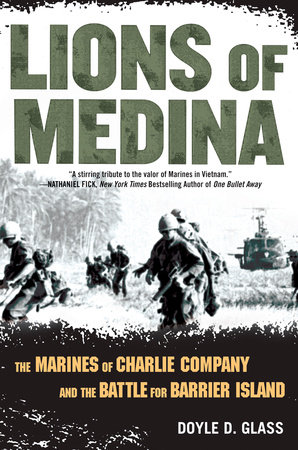 The Marines of Charlie Company and Their Brotherhood of Valor

About Lions of Medina

“A stirring tribute to the valor of Marines in Vietnam.”—Nathaniel Fick, New York Times bestselling author of One Bullet Away

Based on extensive interviews with survivors of Operation Medina, as well as with the friends and families of the men who didn’t make it back, Lions of Medina takes readers through the tragedy and triumphs of war, and into the heart of a close-knit group of warriors who fought, bled, and died together, and the spirit of loyalty and camaraderie that binds them to this day.

Doyle D. Glass started as a criminal prosecutor in Texas and Kentucky, but made a life change to historian and sculptor. As a sculptor, he specializes in military monuments. He sculpted the Kentucky Medal of Honor Memorial in Louisville and… More about Doyle D. Glass 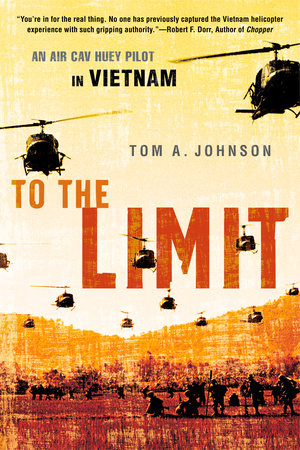 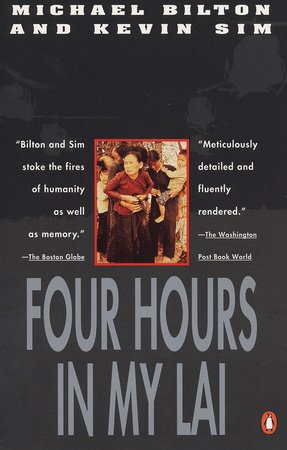 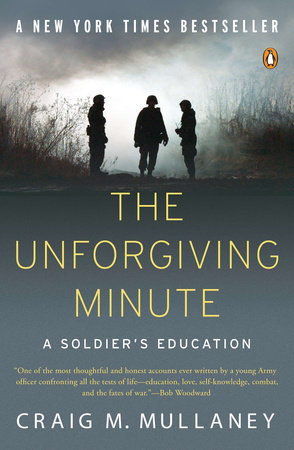 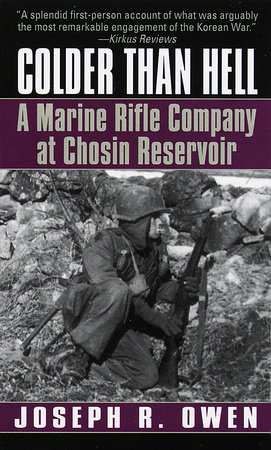 Colder Than Hell: A Marine Rifle Company at Chosin Reservoir 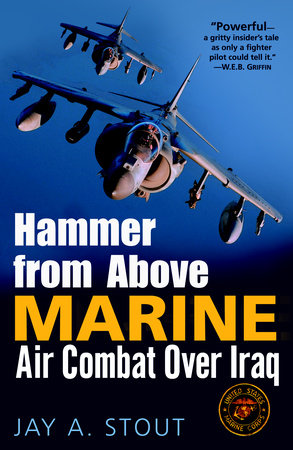 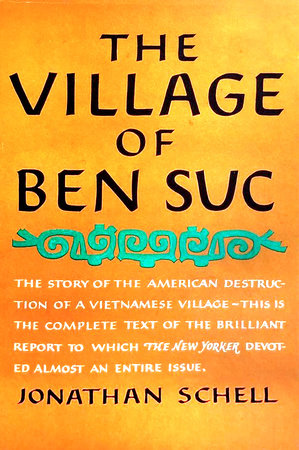 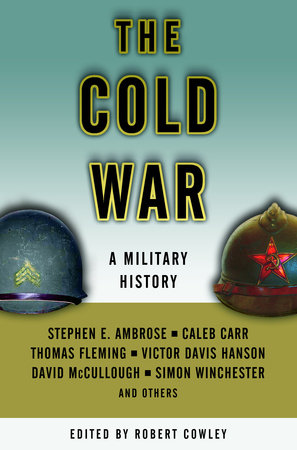 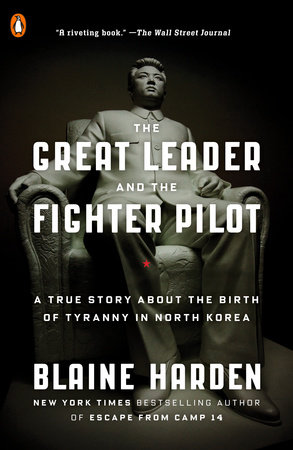 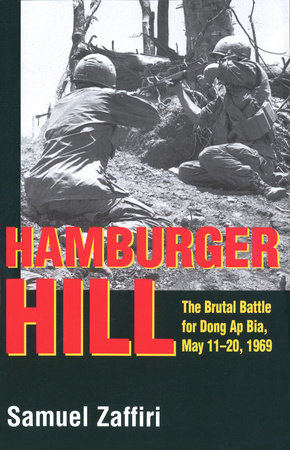 Praise for Lions of Medina

“Captures the chaos and ferocity of infantry combat, and shows that little has changed from the pass at Thermopylae, to the jungles of Vietnam and the streets of Iraq.”—Nathaniel Fick, New York Times bestselling author of One Bullet Away

“In this moving story of Americans in combat, Doyle Glass takes us deep into the harrowing experiences of one Marine unit in one of the Vietnam War’s most bitter battles. What Stephen Ambrose did for Easy Company, 506th Parachute Infantry in Band of Brothers, Glass does for Charlie Company, 1st Marines in this excellent, powerful book.”—John C. McManus, author of Alamo in the Ardennes and The Deadly Brotherhood

“Gritty and gutsy account of what it is like to fight for your life and that of your fellow Marines.”—Leatherneck magazine

“The author of this gripping account of Vietnam infantry combat set out to redeem the reputation of the American fighting man in a very controversial conflict…Glass finally gives credit where it is most due, to the grunts who, like their fellows in other wars, bore the lion’s share of the burden in Vietnam.”—Booklist

“In a plain, straightforward style unembellished with jingoism or theatrics, Glass intricately weaves all the horrific action of that week that I spent one night with Charlie Co into a fine and inspiring chronicle to record many individual acts of now-sung heroism…As I critically read Lions of Medina, I found myself actually gasping for breath, for I kept holding mine as the action unfolded before me all over again, nearly 40 years later…Fortunately, Charlie Co and I never have to redo Operation Medina. Doyle Glass has done it for us in his unmitigated, indelible style.”—Bruce Martin, Operation Medina veteran