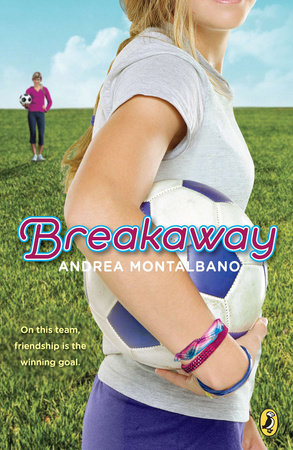 LJ knows her place in the world is on the soccer field. When she’s out there scoring goals, everything’s right. But being a big-shot on the field has started going to her head. She’s been letting her temper get the best of her—both on the field and off, alienating everyone around her. Everyone except Tabitha, the popular girl who cares more about credit cards than yellow cards and spends most of her time on the bench. But when it’s LJ on the bench instead of Tabitha, forced to be a spectator instead of a star, she realizes that sometimes it takes more skill and guts to make others look good instead of yourself. And that by losing a little glory, you can win more than just championships. 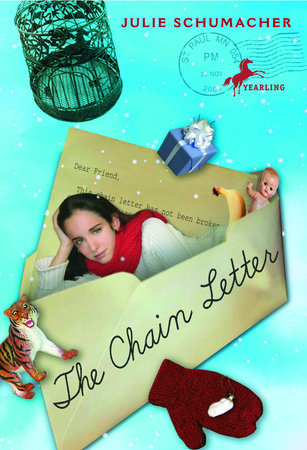 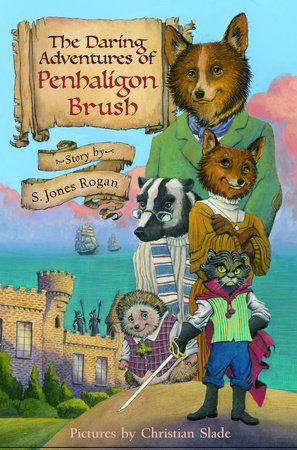 The Daring Adventures of Penhaligon Brush 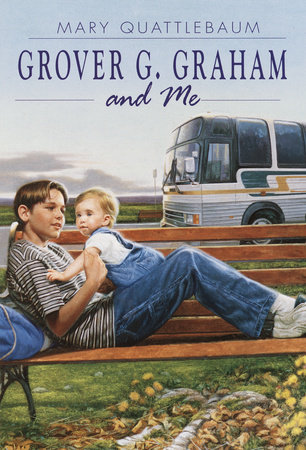 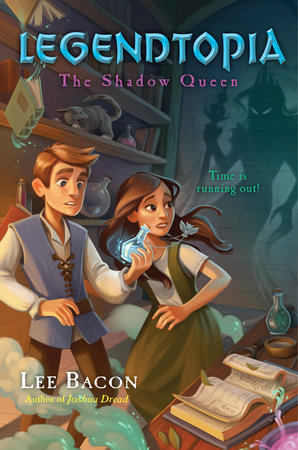 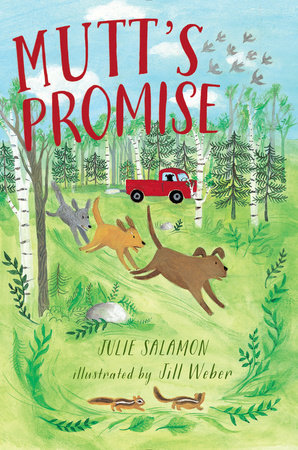 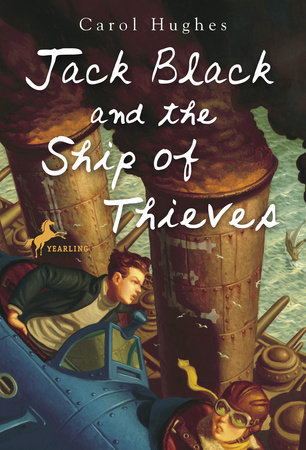 Jack Black and the Ship of Thieves 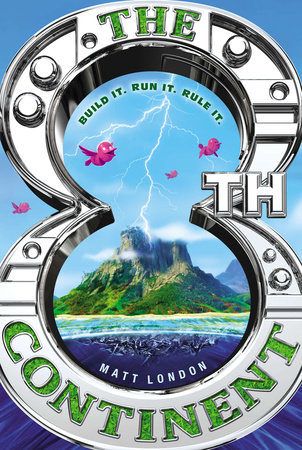 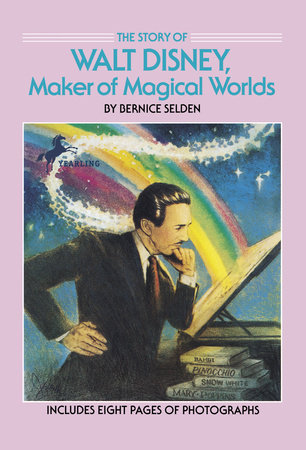 The Story of Walt Disney 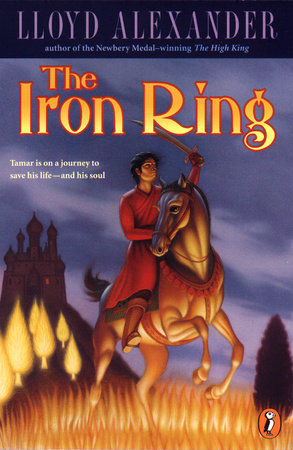 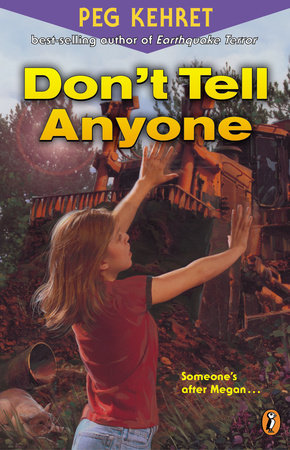