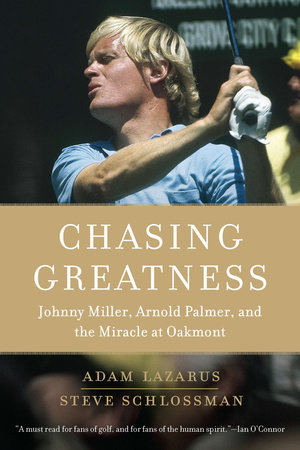 Johnny Miller, Arnold Palmer, and the Miracle at Oakmont

Johnny Miller, Arnold Palmer, and the Miracle at Oakmont 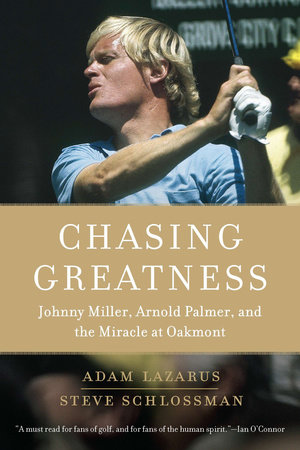 Now in paperback-the unforgettable story of the 1973 U.S. Open and the unknown young golfer who astonished the world.

In 1973, a Who’s Who of golf greats gathered at Oakmont Country Club for the U.S. Open. Arnold Palmer and Jack Nicklaus were among those favored to win. Instead, 26-year-old Johnny Miller edged out the legends and crafted a record-setting 63 to win by a single stroke.

With fascinating profiles of Miller, Palmer, Nicklaus, Lee Trevino, Tom Weiskopf, and John Schlee, Chasing Greatness beautifully captures one of the unlikeliest victories and most dramatic sports triumphs of the past half century.

The unforgettable story of the 1973 U.S. Open-and the unknown young golfer who astonished the world…

In 1973, a Who’s Who of golf’s greats gathered at the Oakmont Country Club for the U.S. Open. Among those favored to win were Jack Nicklaus and Arnold Palmer. Instead, Johnny Miller-a 26-year-old one­time phenom from San Francisco-astonished the golfing world by edging out the legends and crafting a record-setting 63 to win by a single stroke.

Featuring extensive archival and video research and candid interviews with leading golfers of the era, Chasing Greatness beautifully captures one of the unlikeliest victories and dramatic sports triumphs of the past half century. Authors Adam Lazarus and Steve Schlossman also chronicle the careers and the lives of six extraordinary figures during golf’s modern-day golden era: Miller, Palmer, Nicklaus, Lee Trevino, Tom Weiskopf, and John Schlee. 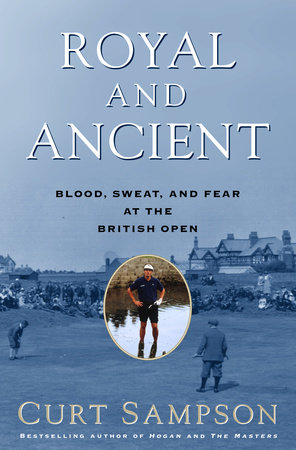 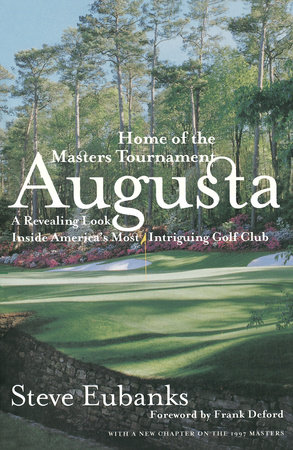 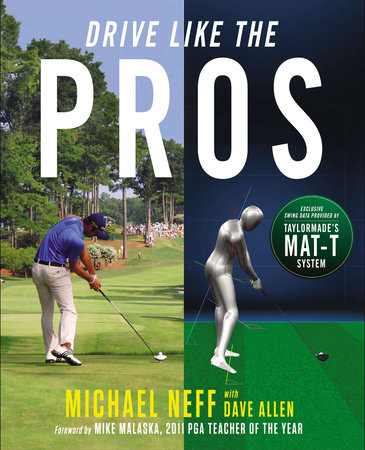 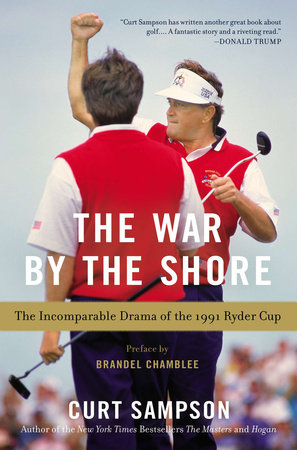 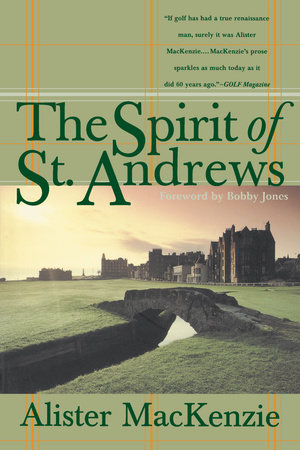 The Spirit of St. Andrews 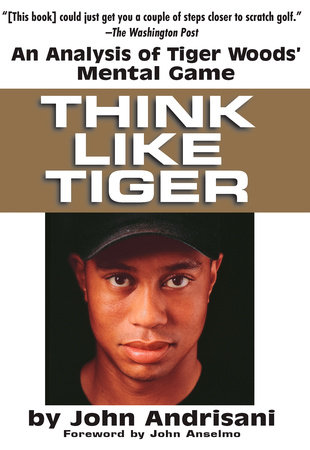 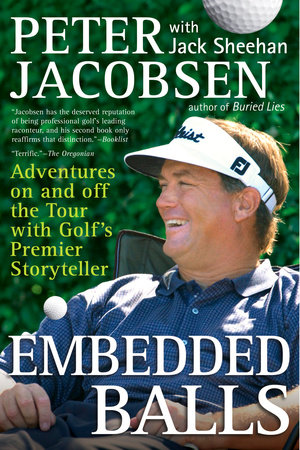 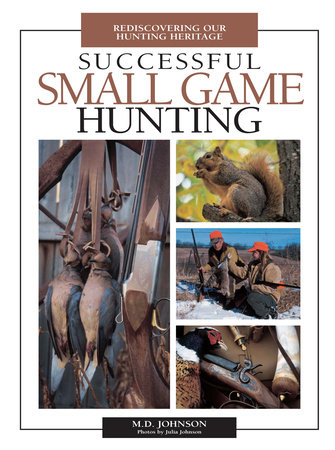 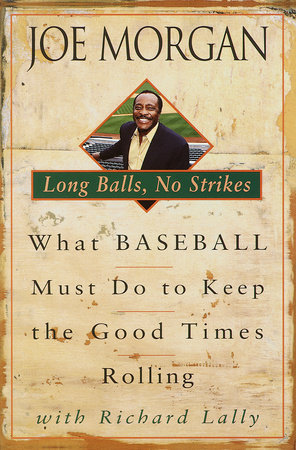 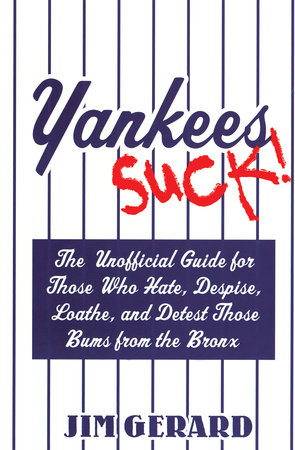 “Reigning in a narrative with so many plotlines is no gimme, but Schlossman, a history professor at Carnegie Mellon, and Lazarus, his former pupil, take on the challenge with aplomb. Through extensive research and interviews, they can easily loop the tales together, and the momentum they build en rote is palpable, an achievement, certainly, since the outcome is no secret. In the end it’s the cast of characters themselves- their dramas, comedies, and motives inside the ropes and beyond- that heighten this chase and keep it moving through a series of biographical codas that extend decades past the trophy presentation.”
–Sports Illustrated

“There’s a reason Johnny Miller never gets tired of reminding us about his final round in the ’73 Open: It was that good. But his staggering 63 in the pressure cooker is only one of the compelling storylines that historian Schlossman and his former student Lazarus- a pretty good story right there- weave together in their meticulously detailed narrative of an Open filled with genuine thrills, dramatic subplots, and, in Oakmont itself, the most feared location in the game”
–Golf.com

“The 1973 U.S. Open had everything: the most terrifying golf course in the land; an aging but still fiercely competitive Arnold Palmer; Jack Nicklaus, Lee Trevino and Gary Player at the top of their games; a brilliant but troubled golfer named John Schlee making his one bid for immortality; and Johnny Miller’s final round 63 that remains the Everest of major championship lore. Now that tournament has a chronicle worthy of it, Chasing Greatness, a prodigiously researched, elegantly written, myth-debunking eagle from the fairway by Adam Lazarus and Steven Schlossman. Fore!”
-Ron Rapoport, author of The Immortal Bobby: Bobby Jones and the Golden Age of Golf

“In 1973, Oakmont was the stage for one of the most riveting sports stories of the 20th century, and in Chasing Greatness Adam Lazarus and Steven Schlossman deliver a grand re-telling of a U.S. Open finish like no other. A week after Secretariat made history at the Belmont, Johnny Miller’s final turn of 63 shocked the world, denied the hometown hero, Arnold Palmer, a magical punctuation to his prime, and left an impossibly difficult game looking downright vulnerable. This is a must read for fans of golf, and for fans of the human spirit.”
-Ian O’Connor, author of the New York Times bestseller Arnie & Jack: Palmer, Nicklaus, and Golf’s Greatest Rivalry

“Informative, engaging, and entertaining… captures the excitement of the 1973 U.S. Open and explains why it was so special in the history of golf.”
-George B. Kirsch, Professor of History, Manhattan College, and author of Golf in America

“Authors Adam Lazarus and Steve Schlossman recreate the 1973 U.S. Open with a drama worthy of the event itself… Every sentence here is rich with detail, all woven into an intimate play-by-play. Four days of golf changed lives and careers, and in this precise account, you understand why.”
-Chico Harlan, Washington Post staff writer

“If you want the most thorough history of a most memorable championship, this is it.”
-Al Barkow, former PGA broadcaster and author of Golf’s Golden Grind and Gettin’ to the Dance Floor: An Oral History of American Golf