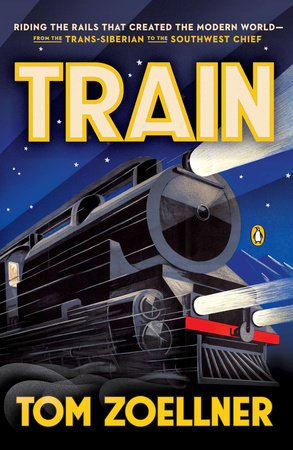 In his wide-ranging and entertaining new book, Tom Zoellner—coauthor of the New York Times–bestselling An Ordinary Man—travels the globe to tell the story of the sociological and economic impact of the railway technology that transformed the world—and could very well change it again. From the frigid trans-Siberian railroad to the antiquated Indian Railways to the Japanese-style bullet trains, Zoellner offers a stirring story of this most indispensable form of travel. A masterful narrative history, Train also explores the sleek elegance of railroads and their hypnotizing rhythms, and explains how locomotives became living symbols of sex, death, power, and romance. 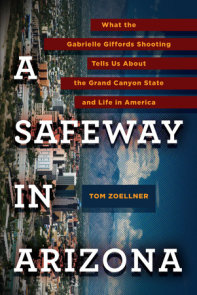 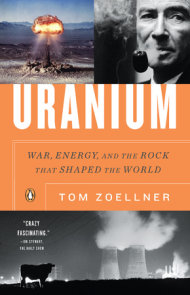 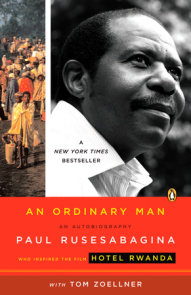 See all books by Tom Zoellner

Tom Zoellner has worked as a contributing editor for Men’s Health magazine and as a reporter for the San Francisco Chronicle. His book The Heartless Stone: A Journey Through the World of Diamonds and Desire will be published in the… More about Tom Zoellner 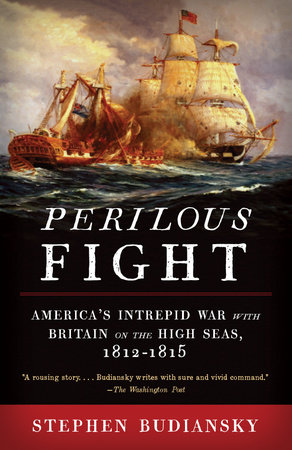 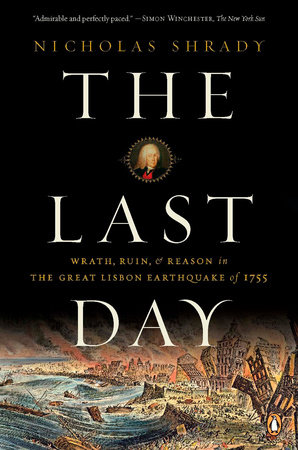 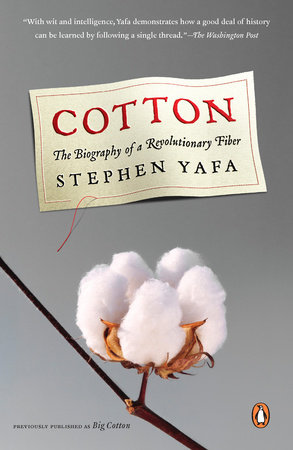 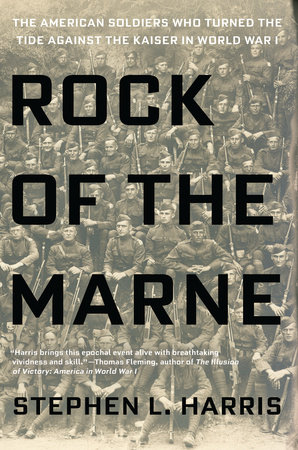 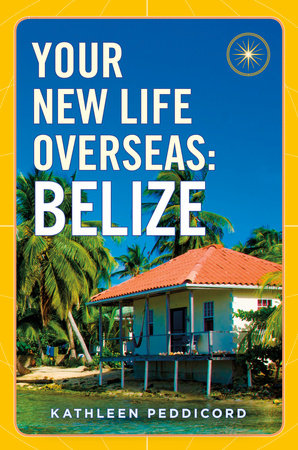 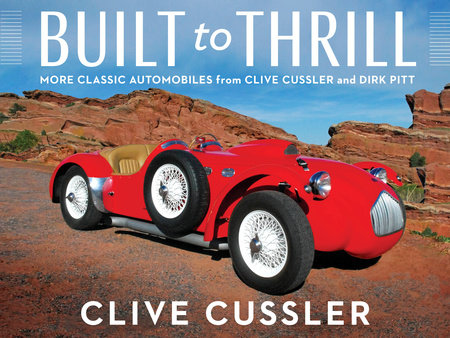 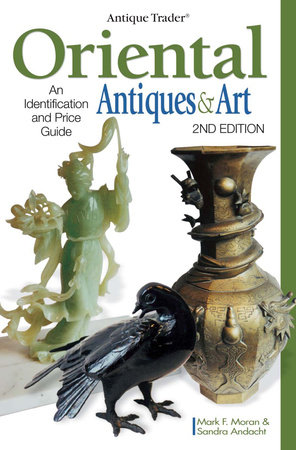 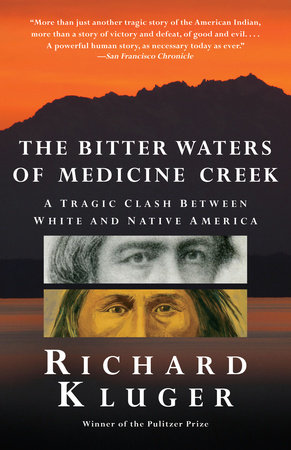 The Bitter Waters of Medicine Creek 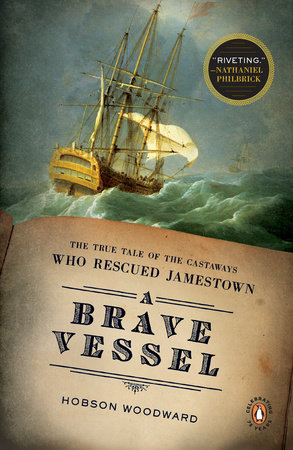 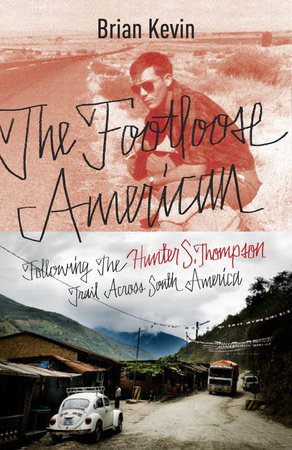 “Tom Zoellner’s writing is never less than engaging; in Train he has made himself a veritable Walt Whitman of rail travel. It’s a great read.”—Richard Rhodes, Pulitzer prize-winning author of The Making of the Atomic Bomb “Train is such a pleasure to read, elegant, deeply informed and smart, full of knowledge-bearing sentences, and prose so companionable and rich in insight that it is as if its author were at your shoulder, taking you along with him. What an enjoyable journey. I will never hear the far off moan of a train in the night without thinking of it, and I know of no higher praise one can give a book. Tom Zoellner is quickly making himself a reputation as a man of wide and eclectic interests, and oh, my! Can he write!”—Richard Bausch, author of Peace

“Spirited and bighearted…Zoellner enlightens us about an industry that’s hiding in plain sight.”—San Francisco Chronicle

“[Train] is a gracefully written, densely detailed meditation of trains—past, present and future….[P]art travelogue, as he rides seven train that shaped the modern world; part personal memoir, as he describes the people he met along the way; and part history of trains, from their origin to their impact on societies around the world and their vital role in the fast-forward 21st century.”—LA Weekly

“An absorbing and lively reflection on an enduring marvel of modern industrial technology.”—Booklist

“Zoellner illustrates how the modern era was ushered in and strapped in place by railroads, and how trains—the reality and the idea—continue to shape the world as we understand it….Train is by turns lyrical, powerful, romantic, transporting, and rich.”—Phoenix New Times

“[Train], rich with history and local color, is a mesmerizing read for anyone interested in the impact of trains on the environment, politics, economics, and daily life around the world today.”—Library Journal

“[Train] is an absorbing round-the-world journey.”—BookPage