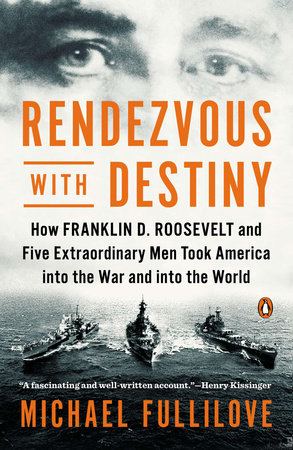 How Franklin D. Roosevelt and Five Extraordinary Men Took America into the War and into the World

About Rendezvous with Destiny

The remarkable untold story of Franklin D. Roosevelt and the five extraordinary men he used to pull America into World War II

In the dark days between Hitler’s invasion of Poland in September 1939 and Japan’s attack on Pearl Harbor in December 1941, Franklin D. Roosevelt sent five remarkable men on dramatic and dangerous missions to Europe. The missions were highly unorthodox and they confounded and infuriated diplomats on both sides of the Atlantic. Their importance is little understood to this day. In fact, they were crucial to the course of the Second World War.

The envoys were magnificent, unforgettable characters. First off the mark was Sumner Welles, the chilly, patrician under secretary of state, later ruined by his sexual misdemeanors, who was dispatched by FDR on a tour of European capitals in the spring of 1940. In summer of that year, after the fall of France, William “Wild Bill” Donovan—war hero and future spymaster—visited a lonely United Kingdom at the president’s behest to determine whether she could hold out against the Nazis. Donovan’s report helped convince FDR that Britain was worth backing.

After he won an unprecedented third term in November 1940, Roosevelt threw a lifeline to the United Kingdom in the form of Lend-Lease and dispatched three men to help secure it. Harry Hopkins, the frail social worker and presidential confidant, was sent to explain Lend-Lease to Winston Churchill. Averell Harriman, a handsome, ambitious railroad heir, served as FDR’s man in London, expediting Lend-Lease aid and romancing Churchill’s daughter-in-law. Roosevelt even put to work his rumpled, charismatic opponent in the 1940 presidential election, Wendell Willkie, whose visit lifted British morale and won wary Americans over to the cause. Finally, in the aftermath of Germany’s invasion of the Soviet Union, Hopkins returned to London to confer with Churchill and traveled to Moscow to meet with Joseph Stalin. This final mission gave Roosevelt the confidence to bet on the Soviet Union.

The envoys’ missions took them into the middle of the war and exposed them to the leading figures of the age. Taken together, they plot the arc of America’s trans¬formation from a divided and hesitant middle power into the global leader. At the center of everything, of course, was FDR himself, who moved his envoys around the globe with skill and élan.

We often think of Harry S. Truman, George Marshall, Dean Acheson, and George F. Kennan as the authors of America’s global primacy in the second half of the twentieth century. But all their achievements were enabled by the earlier work of Roosevelt and his representatives, who took the United States into the war and, by defeating domestic isolationists and foreign enemies, into the world. In these two years, America turned. FDR and his envoys were responsible for the turn. Drawing on vast archival research, Rendezvous with Destiny is narrative history at its most delightful, stirring, and important.

Liberty Against the Law
Christopher Hill

Trump and His Generals
Peter Bergen

Our Women on the Ground

The Jungle Grows Back
Robert Kagan 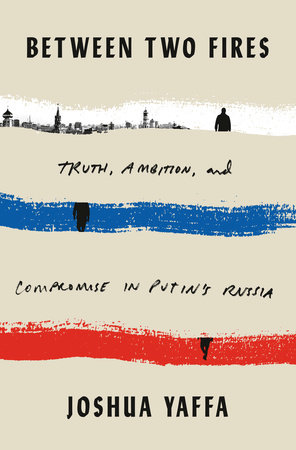 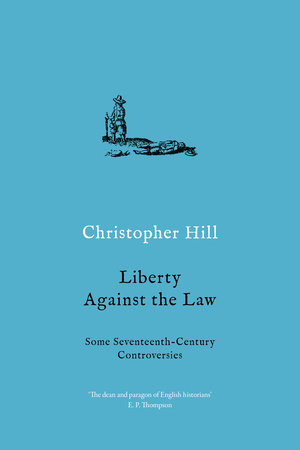 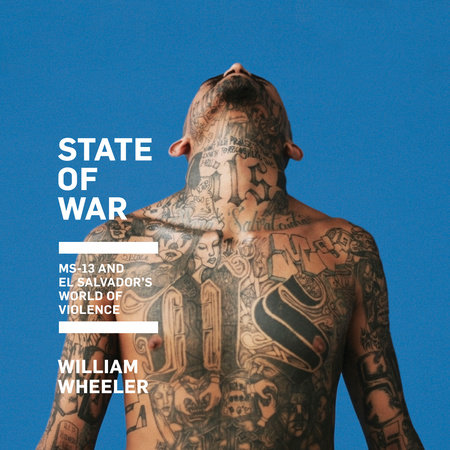 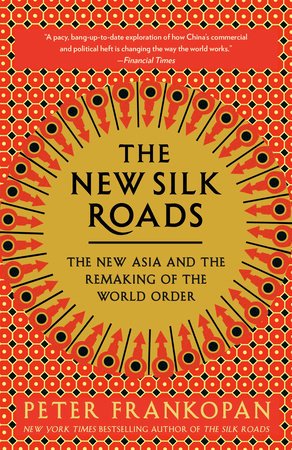 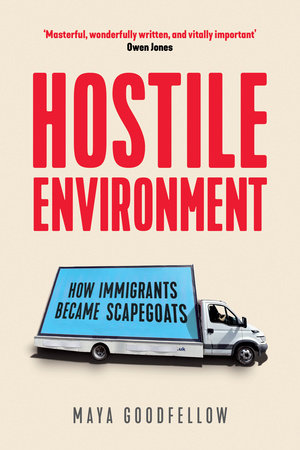 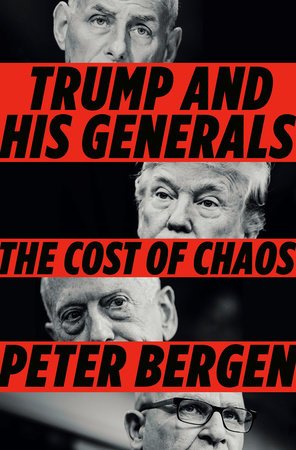 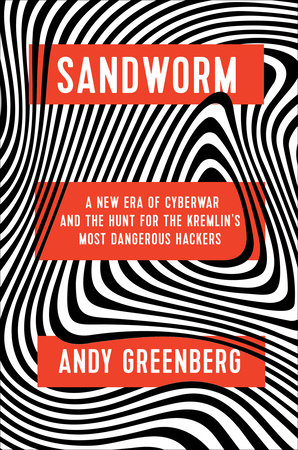 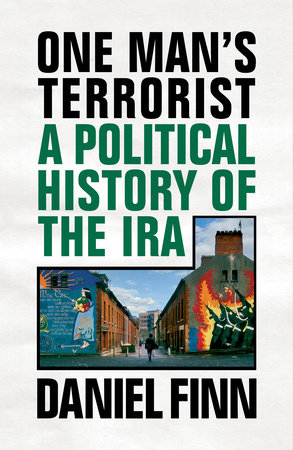 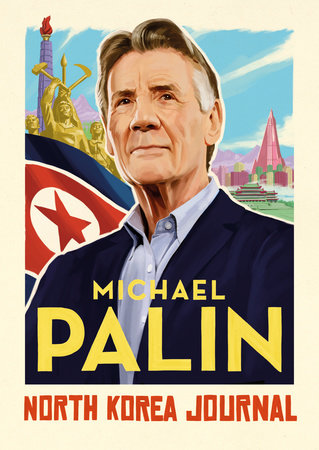 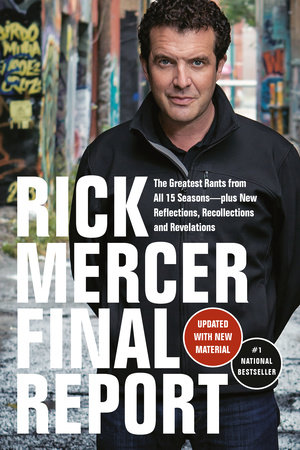 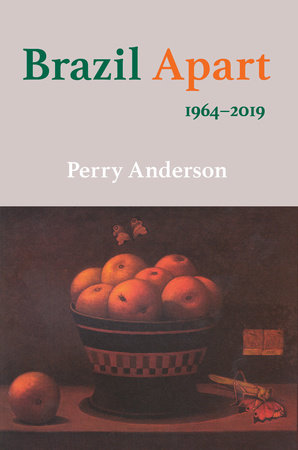 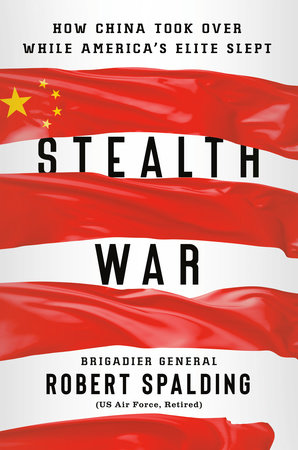 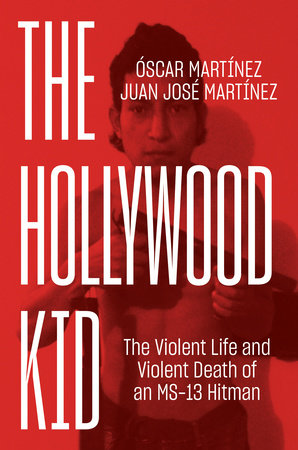 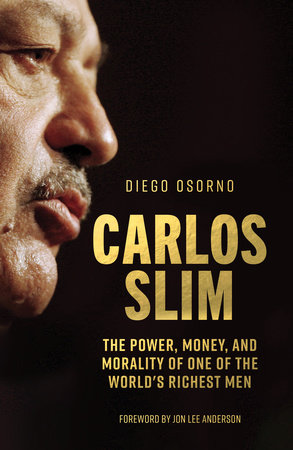 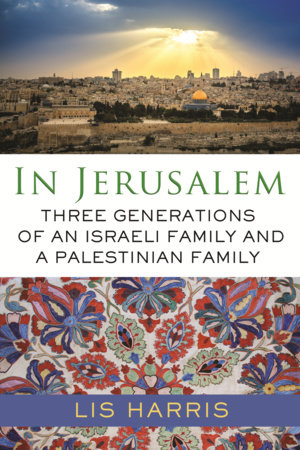 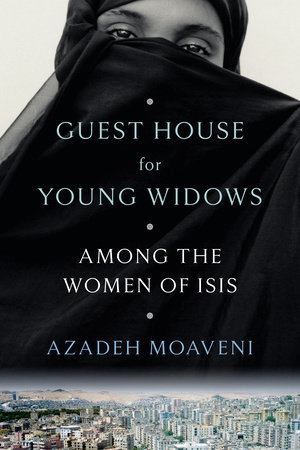 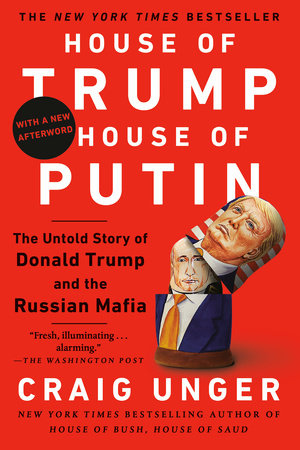 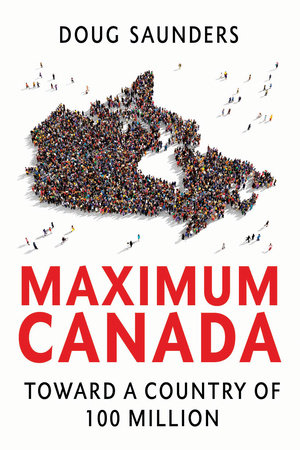 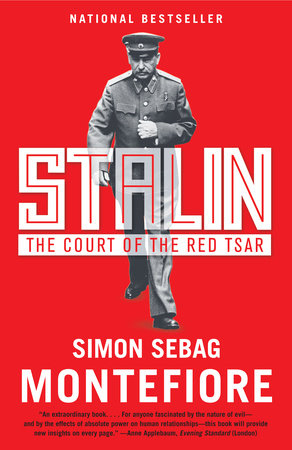 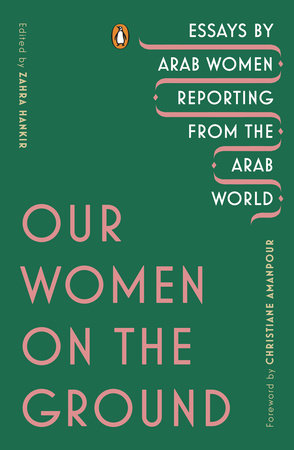 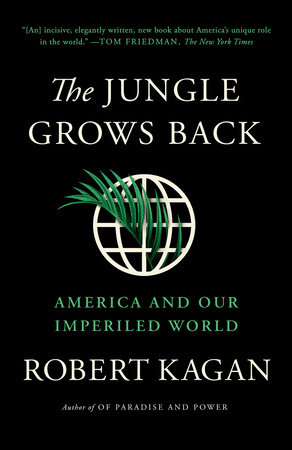 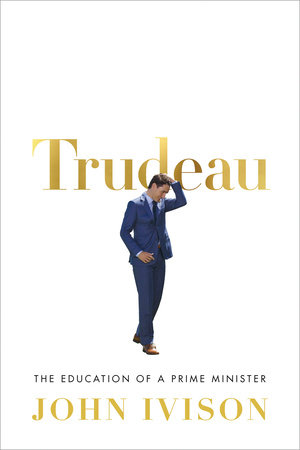 “Fullilove calls the period between September 1, 1939, and December 7, 1941 ‘the turning point of the twentieth century.’ It has been the subject of outstanding analyses of political decision-making, including Jon Meacham’s Franklin and Winston and John Lukacs’ Five Days in London. With this insightful portrait of five men who were neither president nor prime minister, Fullilove joins Meacham and Lukacs in that impressive scholarly club.”

The Wall Street Journal
“Mr Fullilove infuses each chapter with the danger, romance and deadly seriousness of war.”

The Weekend Australian
“One of the most fascinating works of history I have read in many years. Fullilove… has combined faultless scholarship and a captivating narrative style to produce an unforgettable book.”

The Spectator
“An outstanding book, marked by insight and irony… Fullilove writes superbly.”

Henry A. Kissinger
“From 1939 to 1941, with Europe at war and the United States strongly isolationist, Roosevelt sent five exceptional men to Europe as his personal envoys to assess, among other issues, America’s role. Rendezvous with Destiny is a fascinating and well-written account of a little-known chapter that was crucial to the course of World War II and to America’s global leadership.” —
Joseph S. Nye, Harvard University and author of The Future of Power
“Michael Fullilove’s fascinating book reads as easily as a good novel, but it is also an important history of one of the most crucial decisions of the twentieth century.”

Robert Dallek, author of Franklin D. Roosevelt and American Foreign Policy, 1932-1945 and An Unfinished Life: John F. Kennedy, 1917-1963
“Michael Fullilove’s compelling account of FDR and the five aides who helped lead the U.S. into the Second World War is an indispensable addition to the literature on the unforgettable events of 1939-1941. Everyone interested in FDR and World War II will want to read this superb book.”

Francis Fukuyama
“Rendezvous with Destiny provides a revealing account of the entry of the United States into the Second World War that underlines the importance of leadership and individuals in history.  The story is told with a great eye for detail, as well as a sound grasp of the broad arc of events.”

Robert Kagan
“A lively and revealing look at five less-known but nevertheless central figures who, acting on behalf of FDR, helped shape the contours of our world.  Written with verve, this is historical biography at its best.”

James Fallows, The Atlantic; author of China Airborne
“Rendezvous with Destiny is narrative history in its best and most gripping form. Michael Fullilove wears his scholarship and his years of research very lightly as he brings the extraordinary figures around Franklin Roosevelt to life. I understand FDR’s talents and the drama of America’s entry into war in a new way after reading this book.”

Anne-Marie Slaughter, Princeton University; Director of Policy Planning, U.S. Department of State, 2009-2011
“Rendezvous with Destiny is a fascinating tale of diplomacy by envoy, Franklin Roosevelt’s preferred means of guaranteeing that he and he alone could discern the entire tangled web of American foreign policy before Pearl Harbor. Michael Fullilove has an eye for telling details and policy nuances, but above all, he gives us a rollicking good read!”