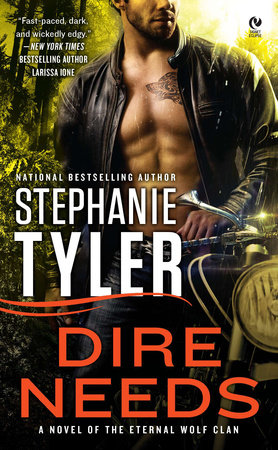 A Novel of the Eternal Wolf Clan

Part of Novel of the Eternal Wolf Clan

Feared by humans and envied by werewolves, the Dire Wolves are immortal shifters, obeying no laws but their own bestial natures.

Rifter leads the pack, and his primal instincts have led him to claim Gwen, a woman seeking solace from the chronic pain that has wracked her body her entire life.

Also in Novel of the Eternal Wolf Clan 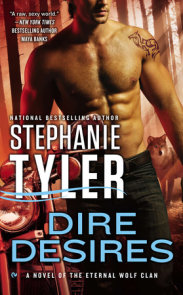 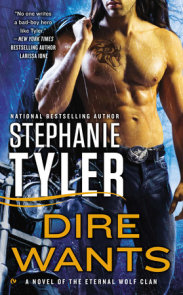 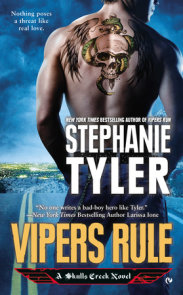 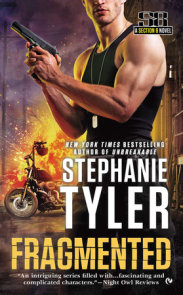 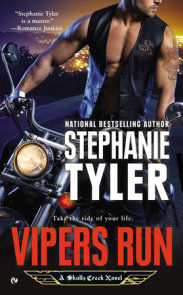 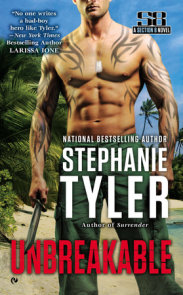 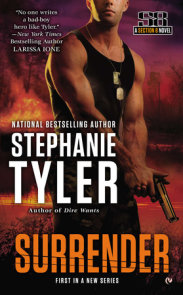 See all books by Stephanie Tyler

Stephanie Tyler is the New York Times bestselling author of the Section 8, Skulls Creek, and Eternal Wolf Clan series. She lives in New York with her husband, kids, and a crazy Weimaraner named Gus. 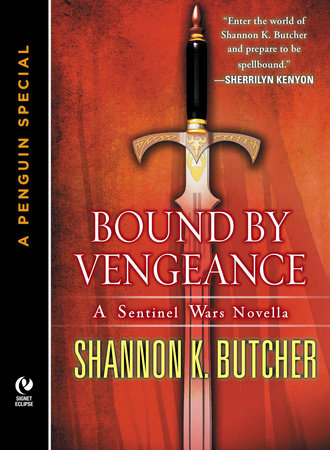 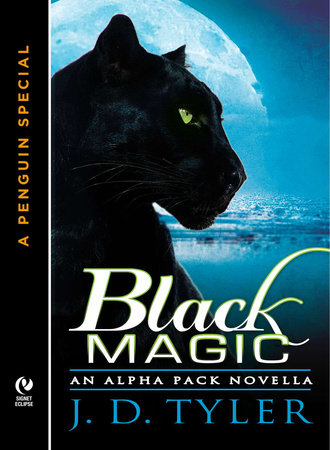 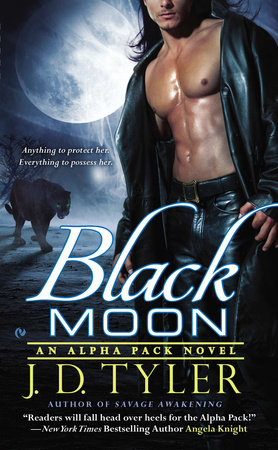 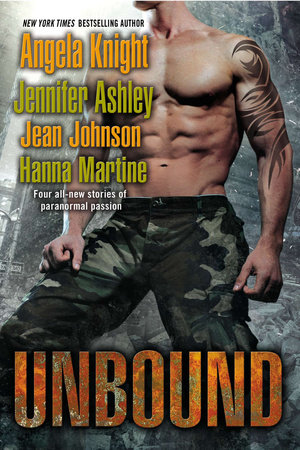 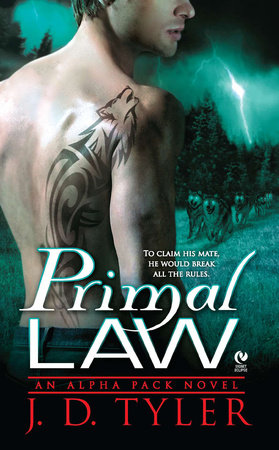 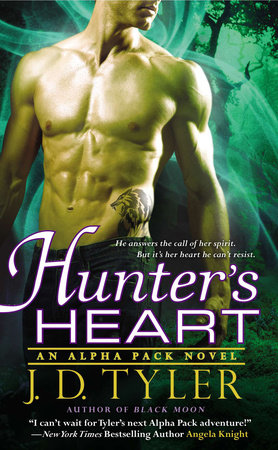 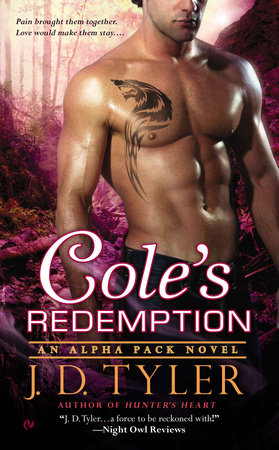 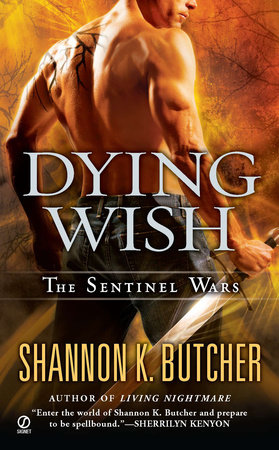 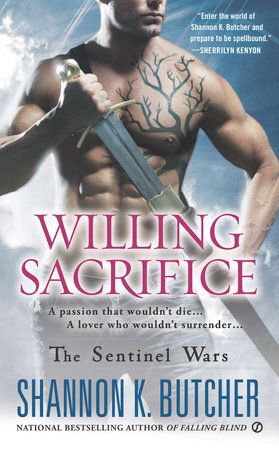 I’ve always loved music, and writing with music playing is a huge part of my process. I typically make soundtracks for each book, especially because I work on more than one project at a time. This way, when I switch from one to the other, I have the music to center me. For the “Eternal Wolf Clan” series, this was no exception.

For Dire Needs, which is Book One in the series, I used a soundtrack I made before I started writing, when the book was just ‘the idea’ centering on a group of Dire Wolves who’d banded together after most of their kind had been wiped out. Gwen is a human doctor suffering from seizures. When they become intractable, she is forced to quit medicine and, at the same time, Rifter, the leader of the Dires, rescues her when a mysterious woman tries to kill her. From that point on, the two become inseparable.

One I started writing about this special band of Dire Wolf brothers, I began to add in special songs that for me represented some of the main characters, or a pivotal point in the plot. Sometimes the song lyrics have nothing to do with the actual character—sometimes it’s simply the rhythm of the music or the memories a song might invoke in me that makes me include it in my soundtrack—it sets the mood of the book, if you will. Rifter and Gwen’s relationship starts out fast and doesn’t slow down at all—the book is a crazy race to save her and deal with the other dangers surrounding the wolves.

My favorite thing is when readers email me after they’ve read my books and checked out my soundtracks and suggest songs to me! They’ll say, after reading this character, I think this song is totally the hero’s! I’ve also had readers tell me they’ve bought all the songs off the soundtrack samplers I make for each book.

I think music is a great healer, a great relaxer and for me, a great motivator. I always see the books play out in my mind as movies and so the music is the literal soundtrack for that action. For a warm up to writing, I’ll listen to the soundtrack when I’m walking on the treadmill. It’s the reason I can’t join a gym and must walk in private—because I talk to myself as I’m walking and listening, trying out the scenes. And I can’t have the world seeing how crazy I might really be.

So here’s a partial soundtrack I listened to while I was writing Dire Needs: Book One of the Eternal Wolf Clan series—I’ve made both a list and an iTunes widget so you can sample this music right here!

Touch, Peel and Stand—Days of the New (Rifter)

Ain’t No Rest For the Wicked—Cage The Elephant (this one is Vice’s song, all the way!)

Would?—Alice in Chains (for mood)

Them Bones—Alice in Chains (for mood)

You Took The Words Right Out of My Mouth—Meatloaf (Liam)

The Big Bang—Rock Mafia (for mood)

I Wish I Was The Moon—Neko Case (Gwen)