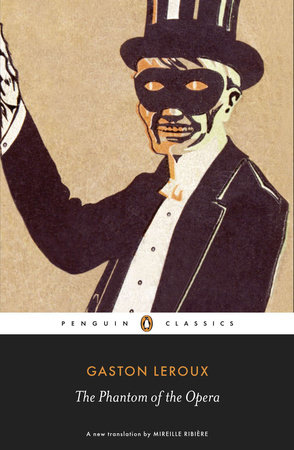 About The Phantom of the Opera

A sparkling new translation of the novel that inspired the most popular stage musical of all time.

Rumors abound that a ghost stalks the dark passages and cellars of the Paris Opera House. No one has actually seen this Phantom, but Christine Daaé, a beautiful and talented young singer, has heard his voice. He is her “Angel of Music,” coaching her to sing as she never could before. When the handsome Viscount begins to court Christine, the mysterious Phantom-consumed by jealousy-rises up to seek revenge.

This new translation of The Phantom of the Opera captures the Gothic horror and tragic romance of Gaston Leroux’s timeless original. It is published with a new introduction that examines the Phantom’s legacy and uncovers the secrets of the Paris Opera. 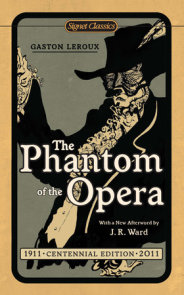 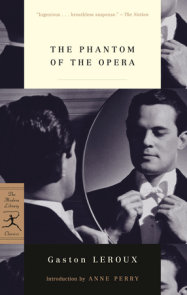 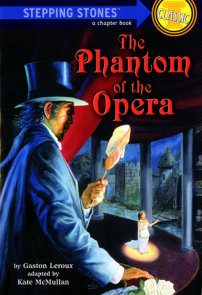 See all books by Gaston Leroux

Gaston Leroux, French journalist and writer of suspense fiction, was born in Paris in 1868. His experiences as a crime reporter and war correspondent for a French newspaper gave him the background to create his popular novels. He was one… More about Gaston Leroux 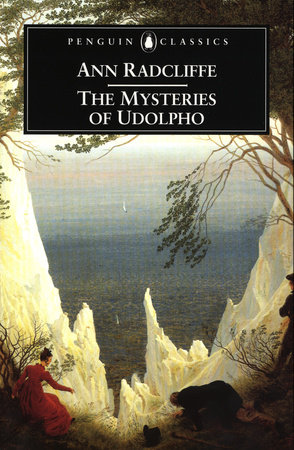 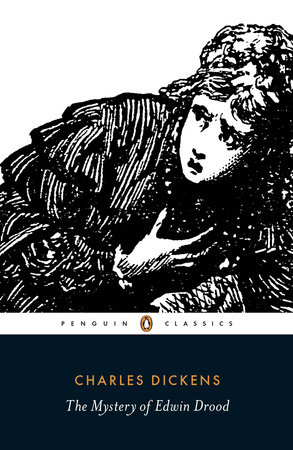 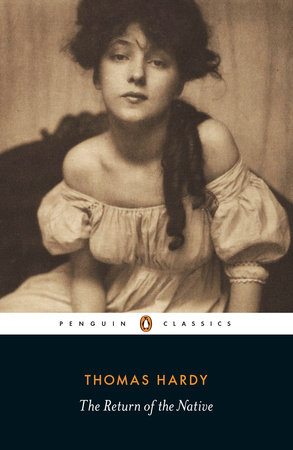 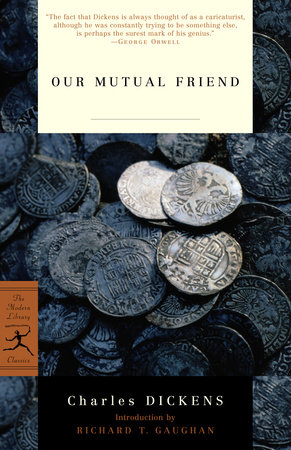 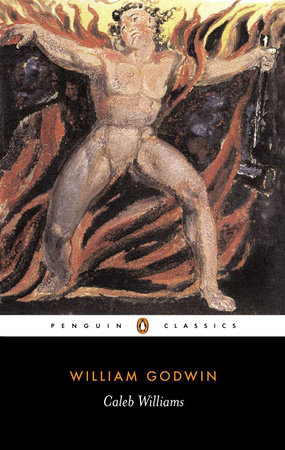 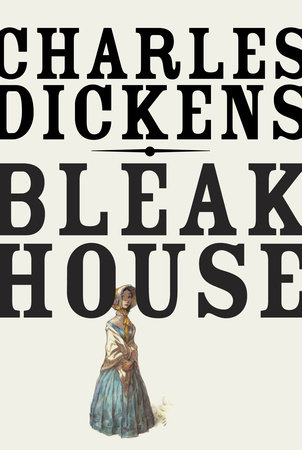 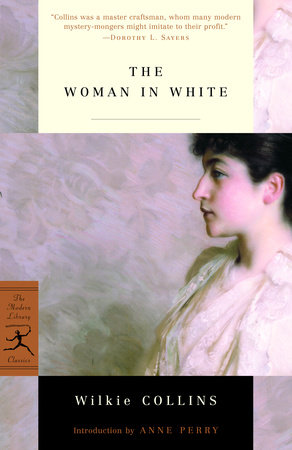 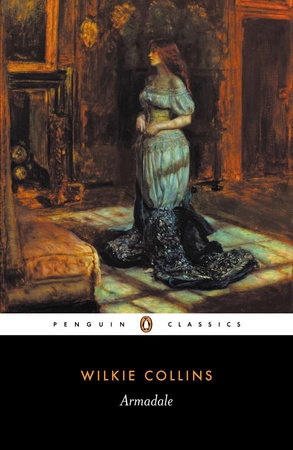 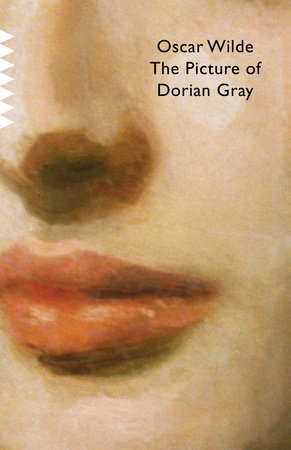 Looking for More Great Reads?
21 Books You’ve Been Meaning to Read
Download Hi Res
The Phantom of the Opera