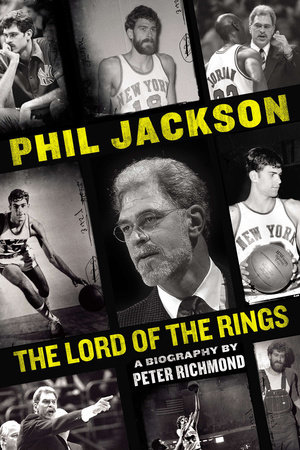 Lord of the Rings

With eleven championship rings to his name, Phil Jackson is internationally recognized as one of the greatest coaches in the history of the NBA. Known as a defensive disrupter and a master fouler during his early days as a New York Knick and later celebrated as the “Zen Master” for his inspirational tactics as a leader, Jackson has had a long and storied career marked by constant self-reflection and reinvention. This is the man who led Michael Jordan and the Chicago Bulls to six championships, Kobe Bryant and the Los Angeles Lakers to five; who was inducted into the Basketball Hall of Fame; and who retired in 2011, an official legend—and the most sought-after free-agent coach in history.
As befits a legend, Jackson has written several candid, insightful books about his life and career, but now one of America’s most respected sportswriters turns an unvarnished light on Jackson’s strange and remarkable journey, from his sheltered childhood and adolescence in Montana and North Dakota, through his years playing at Madison Square Garden, to his experiences coaching Jordan, Bryant, and more of the greatest players of our time. New York Times-bestselling author Peter Richmond has written a personal, definitive, revealing biography of a veritable sports genius, and an American classic. 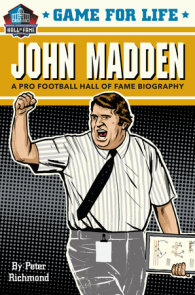 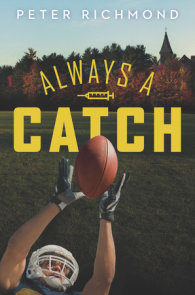 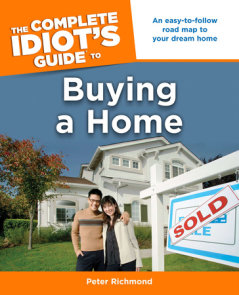 See all books by Peter Richmond

“Richmond employs a folksy style that is both a homage to Jackson’s non-conformist persona and a playful jab at his Zen master reputation. Thankfully for readers, Richmond favors personal evolution over hagiography, which is the difference maker in this in-depth and entertaining work.”—Publisher’s Weekly

Praise for Badasses by Peter Richmond

“No NFL team ever strutted any better on the dark side than the Oakland Raiders of the 1970s. In Badasses, Peter Richmond chronicles the treacheries, debauchery, and yes, the winning, with appropriate literary gusto. Lock the doors, close the windows, send the kids tobed before reading.”—Leigh Montville, author of Ted Williams: The Biography of an American Hero

“I always thought the Raiders were bad, but I never realized how bad — and how good – until I read Peter Richmond’s smart, funny, rowdy tale.”—Robert Lipsyte, former New York Times columnist and author of Center Field)

“Once upon a time, there lived a band of larger-than-life misfits who lorded over the NFL. Dirtbags! Castoffs! Has-beens! Deviants! You name ‘em, John Madden’s Raiders had ‘em. And, thanks to Richmond’s tireless reporting and vibrant prose, so does Badasses.”—Jeff Pearlman, New York Times bestselling author of Boys Will Be Boys: The Glory Days and Party Nights of the Dallas Cowboys Dynasty

“Richmond’s book is a treasure trove of uproarious anecdotes skillfully woven into a seasonal chronicle spiced with sharp player profiles…This rollicking read reminds us that football is a game that’s meant to be played hard—and to be fun.”—Library Journal