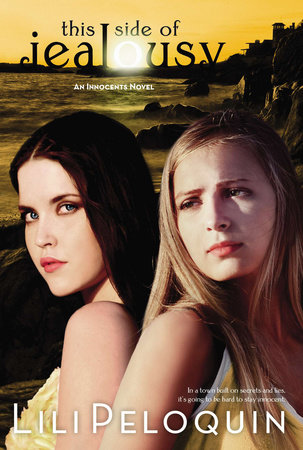 Part of The Innocents

About This Side of Jealousy

When jealousies run rampant and dark secrets are uncovered, the sisters realize that there is a dark side to paradise in this breathless romance perfect for fans of ABC’s REVENGE.

Charlie has a new group of friends and a new life. Jude and Cybill are beautiful, exciting, and dangerously seductive. And though Sasha is proving to be a friend and confidante to Alice, Alice can’t get away from the people, places, and events that mire her in the past.

Alice loves Tommy, but the memory of Camilla, dead and gone, is driving a wedge between them. And Alice’s ex-boyfriend Patrick won’t give up on her, no matter what she says to keep him away. Jude is slowly giving up his bad boy ways for Charlie—but Cybill continues to come between them. And then Nick arrives: Dr. Van Stratten’s former intern seems to know things about last summer— things that Jude and Tommy would rather not be revealed. Alice is determined to find out what.

While the sisters grapple with the terrible truth about their family, the one-year memorial of Camilla’s death looms. The tension mounts and sparks fly as bright as July Fourth fireworks. Alice and Charlie are desperate to find out the truth that everyone seems to be hiding.

Is Camilla their enemy and rival—even six feet under? Or is she their sister, whose memory they have to protect? And what really happened to her that night on the bridge? In a town built on secrets and lies, can the truth stay buried for long?

Also in The Innocents 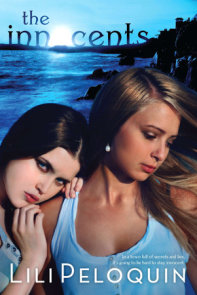 Lili Peloquin (www.twitter.com/lilipeloquin) is the author of The Innocents. She grew up in New England, where the first breeze of summer still reminds her of a whispered secret. 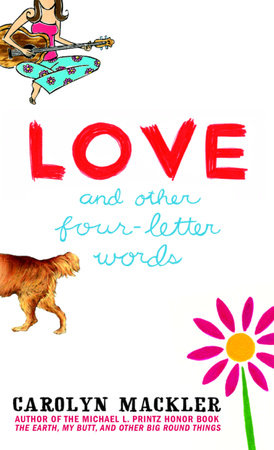 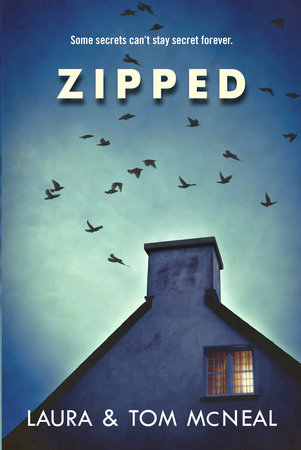 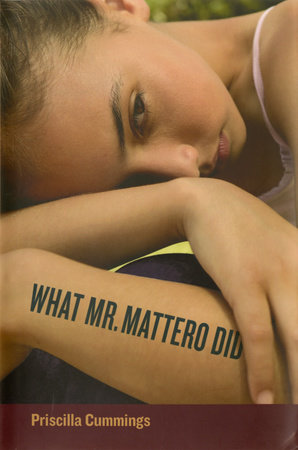 The Sweet, Terrible, Glorious Year I Truly, Completely Lost It 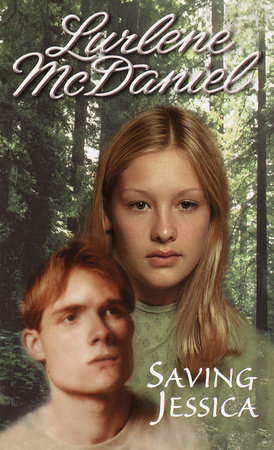 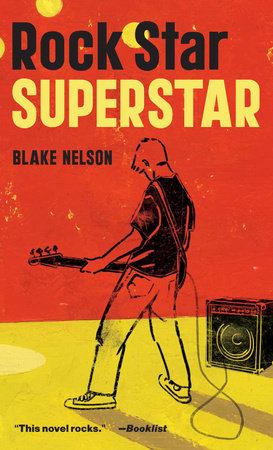 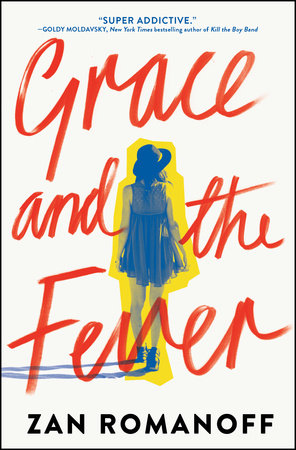 Grace and the Fever 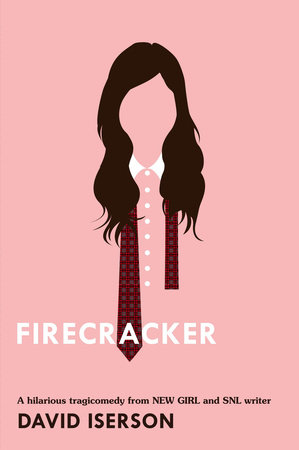 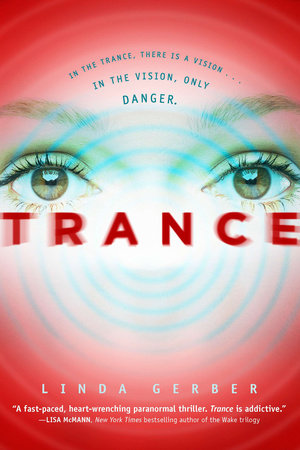 Looking for More Great Reads?
21 Books You’ve Been Meaning to Read
Download Hi Res
This Side of Jealousy