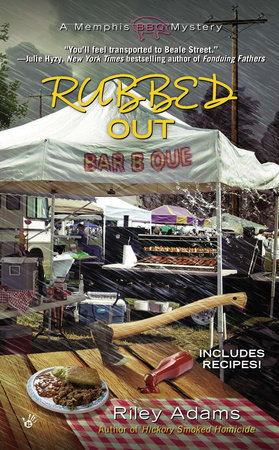 Part of A Memphis BBQ Mystery

Even Lulu Taylor—proprietress of Aunt Pat’s Barbeque Restaurant in the heart of Memphis, Tennessee—needs to get out of the kitchen now and then. But at the Rock and Ribs festival, she finds more than a taste of trouble…

Reuben Shaw rubs a lot of people the wrong way—including Lulu’s best friend, Cherry, who has the misfortune of being in the booth next to his at the festival. The pigheaded pit master thinks he’s a shoo-in to win the barbeque competition, but he spends more time stirring up trouble than seasoning his spare ribs. Hours after she gets into a quarrel with him, Cherry finds Shaw dead with a butcher knife in his chest. Now it’s her turn to get grilled—by the police. Lulu sets out to clear her friend’s name and finds Shaw had more secrets than his BBQ recipe. She’ll need to act fast, because the real killer will spare no one…including Lulu.

Also in A Memphis BBQ Mystery 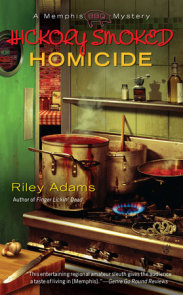 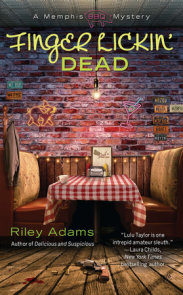 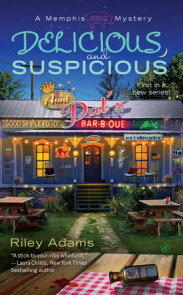 Riley Adams is the bestselling cozy mystery author of the Southern Quilting mysteries, Memphis Barbeque mysteries, and the Myrtle Clover series. She lives in Matthews, North Carolina, with her husband and two teenage children. 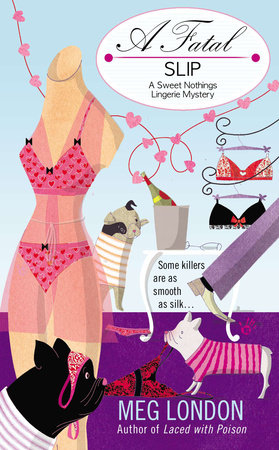 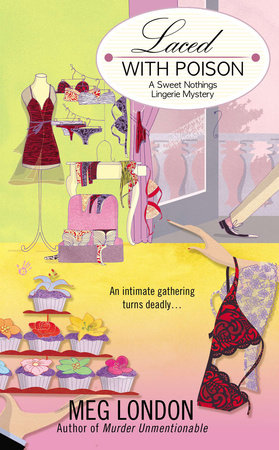 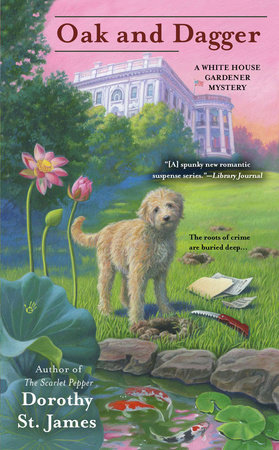 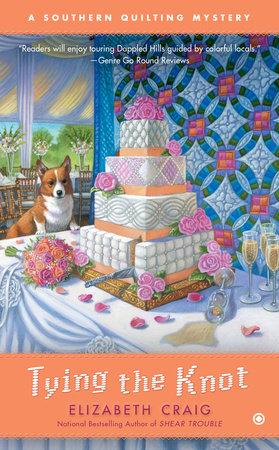 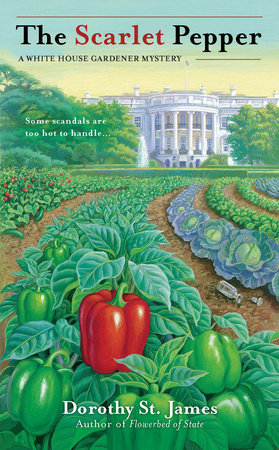 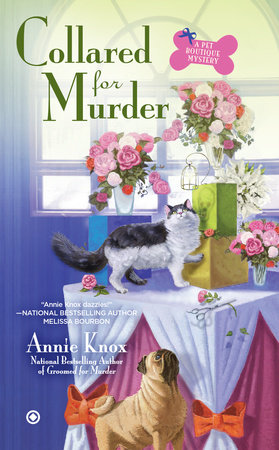 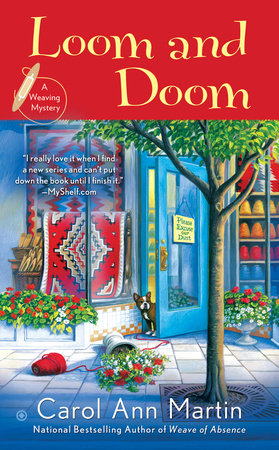 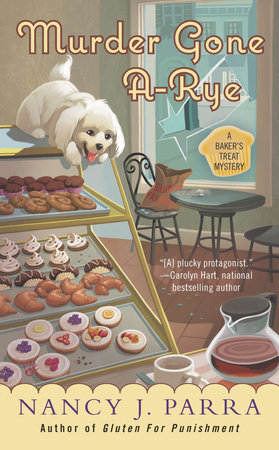 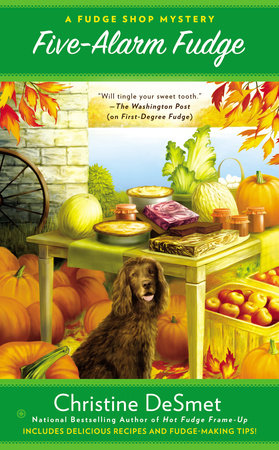 “Lulu Taylor is a hoot! I look forward to reading the next book in the Memphis BBQ series!”—Joyce Lavene, coauthor of A Haunting Dream