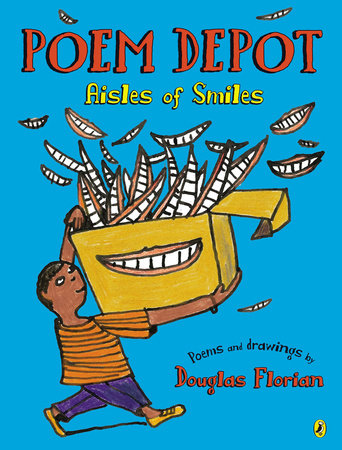 In the vein of Shel Silverstein and Jack Prelutsky, this illustrated book of humorous poems will guarantee giggles

Artist, poet, and award-winning author Douglas Florian successfully captures the comedy of kids’ everyday lives with this jam-packed volume of 170 nonsense poems. Meander through the different aisles—such as “Jests & Jives” or “Tons of Puns”—to find everything from laugh-out-loud limericks to frenetic free verse. With Florian’s eccentric wit and off-the-wall drawings, this one-stop funny poetry shop is perfect for fans of Where the Sidewalk Ends. 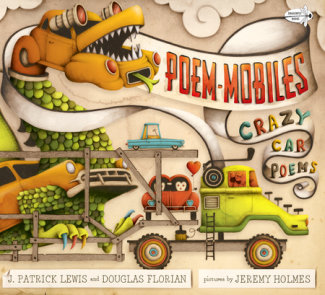 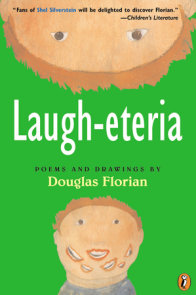 See all books by Douglas Florian

Douglas Florian is an abstract artist, poet, and the recipient of the Lee Bennett Hopkins and Claudia Lewis poetry awards. He is the bestselling author of over fifty children’s books.Douglas Florian lives in New York City. 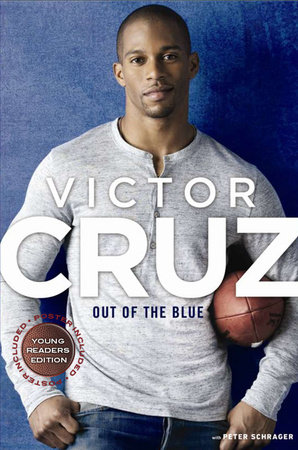 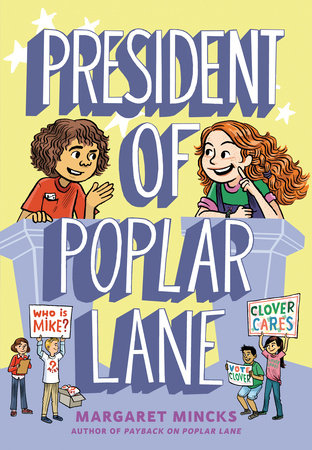 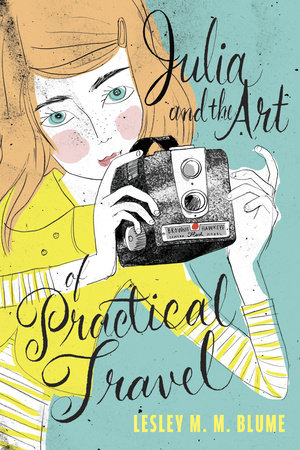 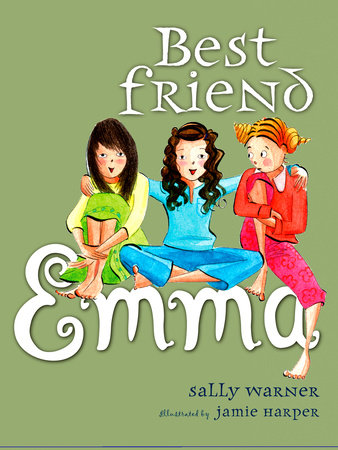 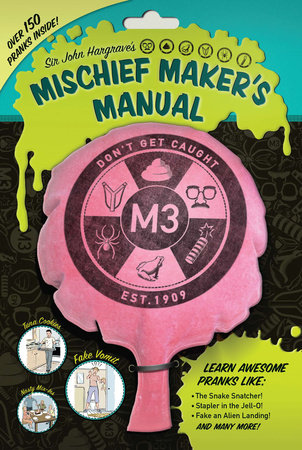 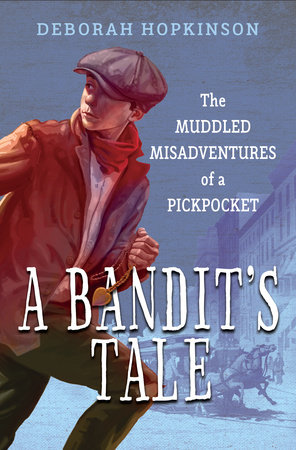 A Bandit’s Tale: The Muddled Misadventures of a Pickpocket 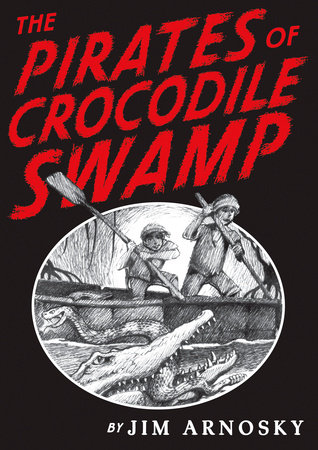 The Pirates of Crocodile Swamp 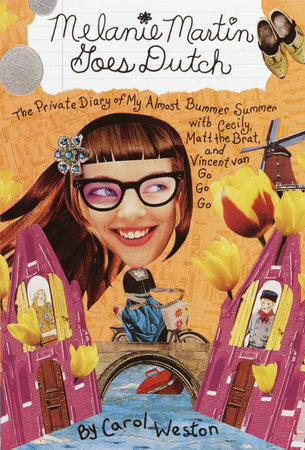 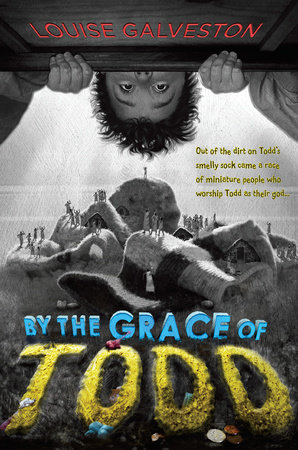 By the Grace of Todd 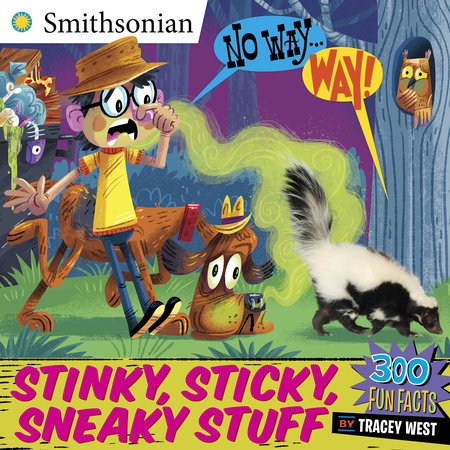 Shiver Me Timbers is a New York Public Library 100 Best Titles of the Year pick for 2012.

Insectlopedia was featured on National Public Radio and The Today Show.

Beast Feast is the winner of the Lee Bennett Hopkins Poetry Award.

“Plenty of laughs to be had.”—Publishers Weekly

“More than one reviewer has already noted that fans of Silverstein’s Where the Sidewalk Ends or A Light in the Attic might also enjoy Douglas Florian’s Poem Depot: Aisles of Smiles.”—Julie Danielson (of Seven Impossible Things Before Breakfast) in Kirkus Reviews

“With a strong thread of wordplay, the poems will amuse children while also challenging them to think, making this an appealing source of short verse to memorize and an enjoyable collection of poetry to read just for fun.”—Booklist

“The verse here ranges from screwball nursery rhymes to free verse, limericks and even a Ben Franklin aphorism…it’s not Chaucer, but it’s diverting.”—The Wall Street Journal