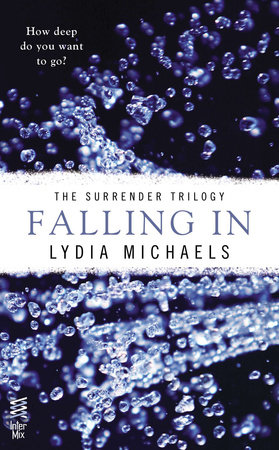 Part of The Surrender Trilogy

With a dark past that would have shattered most people, Evelyn “Scout” Keats is doing what no one in her bleak world thinks possible—getting off the streets and leaving her impoverished life behind. She’s a new maid at the luxurious Patras Hotel, and aims to keep her job no matter what. But that doesn’t mean she’s going to sacrifice her dignity, or let anyone into her heart. The risk of losing either is just too great.

When hotel tycoon Lucian Patras discovers Evelyn in a compromising position, he uses everything at his disposal to seduce her—a proposition that both surprises and frightens her.

Ignorant to her true circumstances, Lucian relentlessly pursues Scout as a prize to be won. But he is soon given an unforgettable lesson in love and sacrifice when he learns how far Scout has gone to gain her independence and discovers that there are some things money can never buy.

LOOK FOR THE NEXT BOOK IN THE SERIES, BREAKING OUT

Also in The Surrender Trilogy 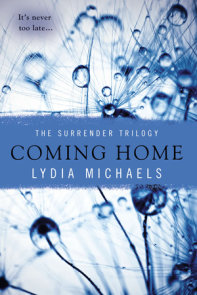 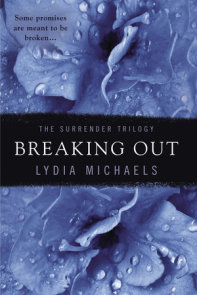 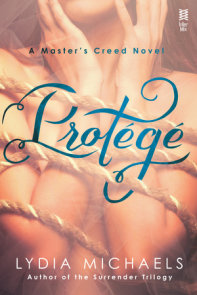 See all books by Lydia Michaels

Lydia Michaels is an award winning author of contemporary romance. She lives in Pennsylvania with her wonderfully supportive husband, beautiful daughter, and many crazy fur babies. If she is not off spending time with her family you can usually find… More about Lydia Michaels 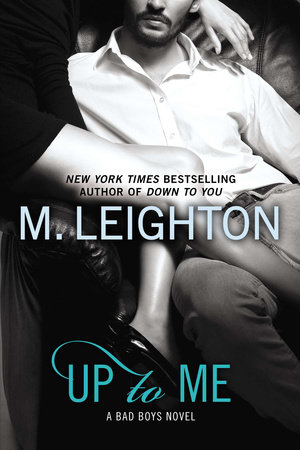 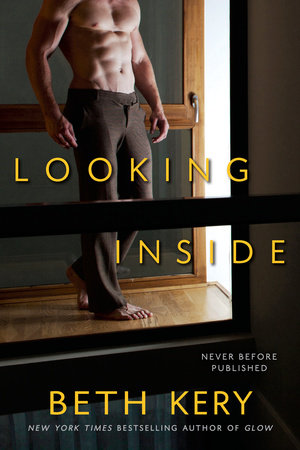 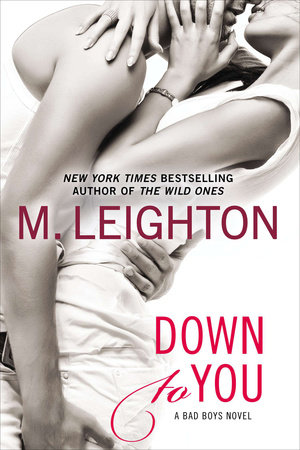 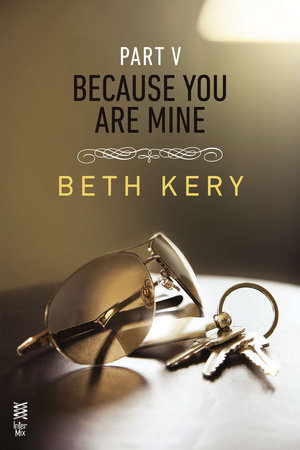 Because You Are Mine Part V 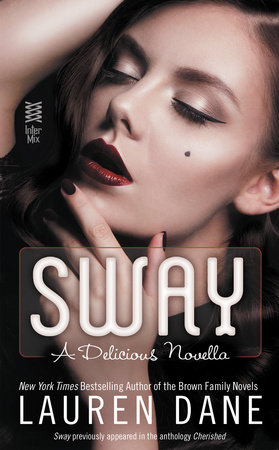 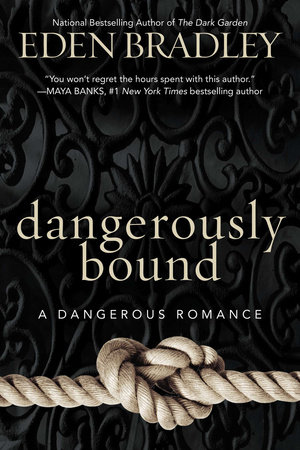 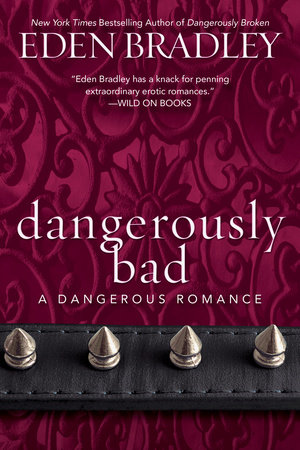 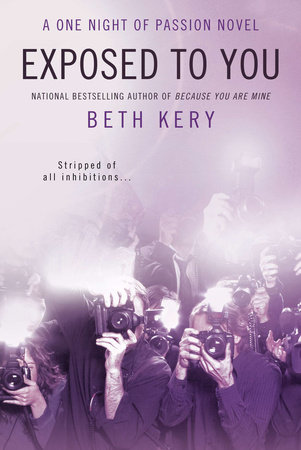 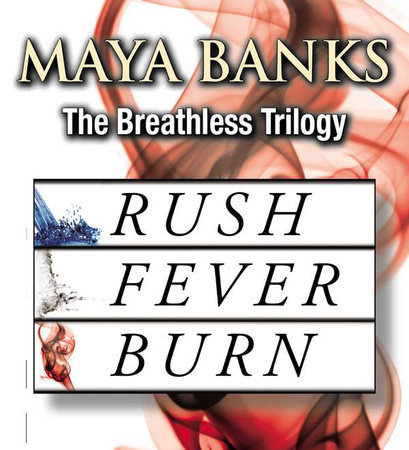 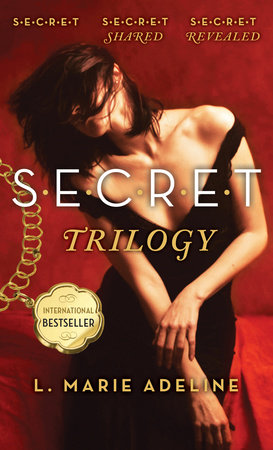