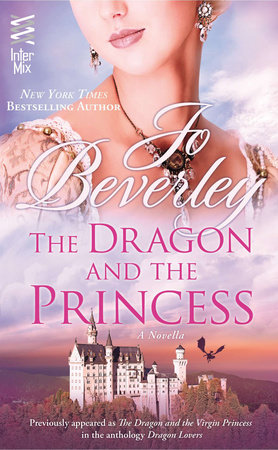 Dragon and the Princess

About Dragon and the Princess

A dragon has invaded Saragond! The time has come for Princess Rozlinda to be sacrificed. She is the designated SVP—the sacrificial virgin princess—and her chaste royal blood will appease the monster and prevent the destruction of the kingdom.

Not to worry! A dragon hasn’t eaten a princess in ages. It’s purely ceremonial now. Just a small cut and a little bit of blood, and Rozlinda will have done her duty. She’ll be free at last to cease being both “S” and “V,” and she has the man in mind.

But things don’t go quite to plan. Someone kills the dragon, and tradition says that the princess must marry the dragon slayer, whoever that may be. Even if it is the terrifying dragon rider of Dorn himself!


Praise for the Novels of Jo Beverley

“A delish little scandal, wicked stolen kisses, and a wonderful ending that had me heaving my happy sigh.”—Smexy Books

“With delicious bantering and a rapid pace, it’s a sensual and enthralling read.”—RT Book Reviews 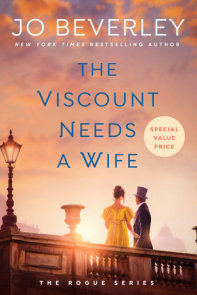 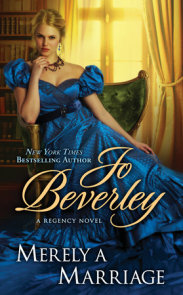 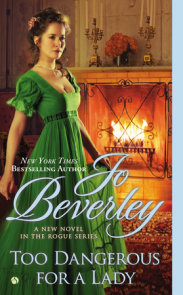 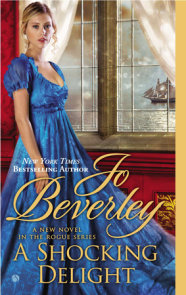 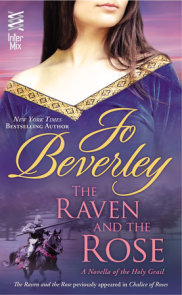 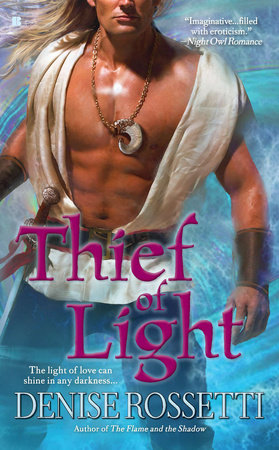 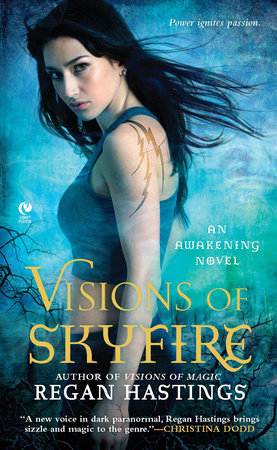 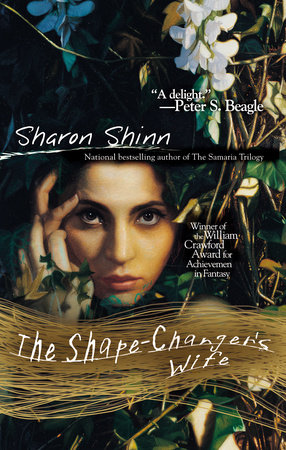 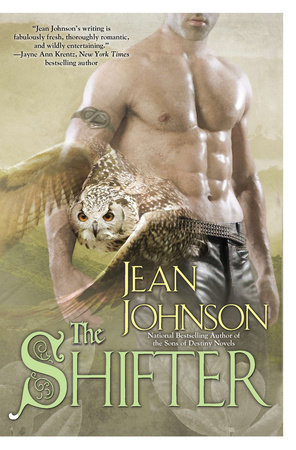 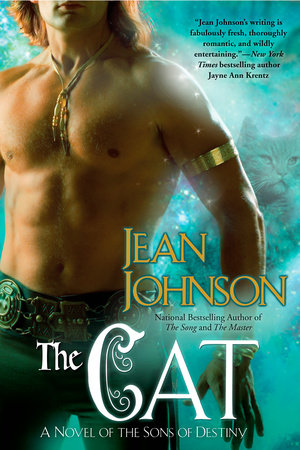 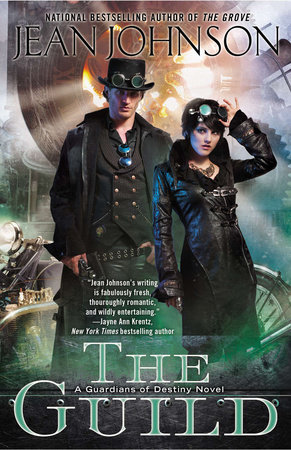 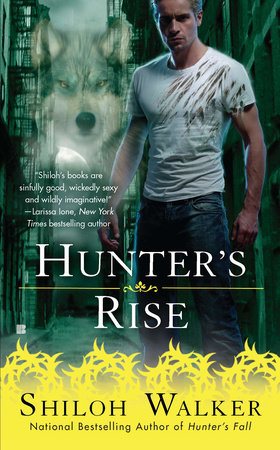 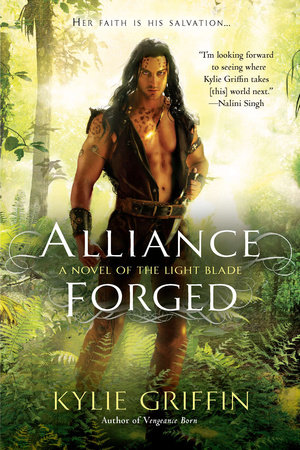 Dragon and the Princess