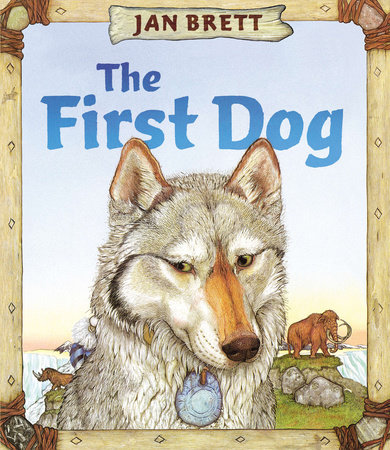 About The First Dog

An exciting tale of adventure in prehistoric times, set against a spectacular Ice Age landscape.

Kip the cave boy bounds along the trail home with a sack of warm and tasty Woolly Rhino ribs. If he could only get rid of pesky Paleowolf, who follows him, hoping for a taste of those delicious ribs!

But Paleowolf’s presence turns out to be useful: His warnings save Kip from the Cave Bear, the Mighty Mammoth, and the frightening Saber-Toothed Cat. So Kip offers to share his food—if Paleowolf will use his keen nose, fine ears, and sharp eyes to keep Kip from being eaten up.

With a bark and a wag of his tail, Paleowolf agrees to this bargain, and Kip christens his new friend “Dog.”

In this exciting tale of adventure in prehistoric times, Jan Brett creates a spectacular Ice Age landscape populated with the massive animals of the time and bordered with images inspired by cave paintings and Ice Age artifacts. She convincingly portrays the growth of the warm bond between man and animal that must, long, long ago, have resulted in the first domesticated dog. 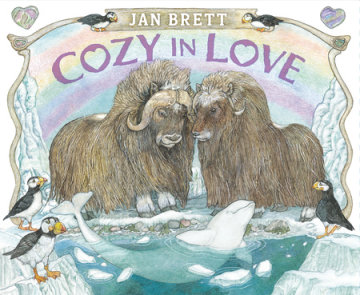 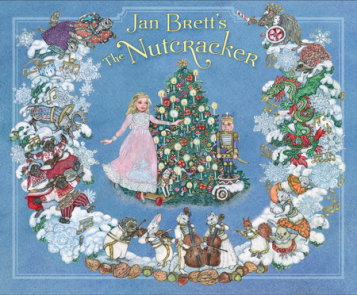 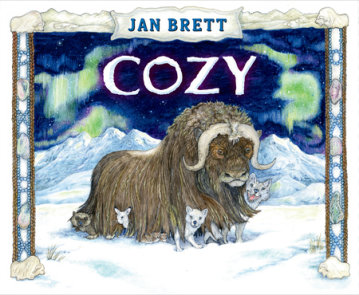 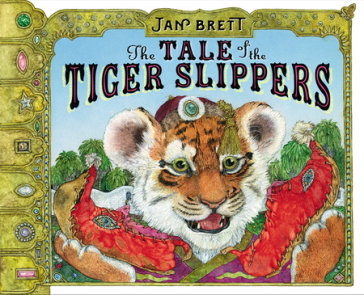 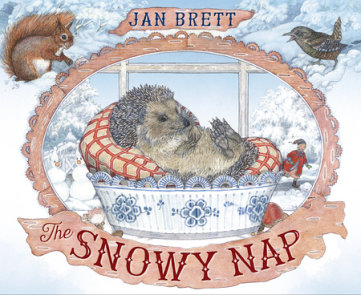 See all books by Jan Brett

With more than 42 million books in print, Jan Brett is one of the nation’s foremost illustrators of children’s books.  As a child, she decided to be an illustrator and spent much of her time reading and drawing. As a… More about Jan Brett 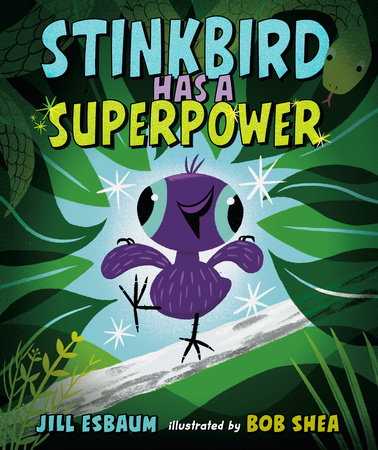 Stinkbird Has a Superpower 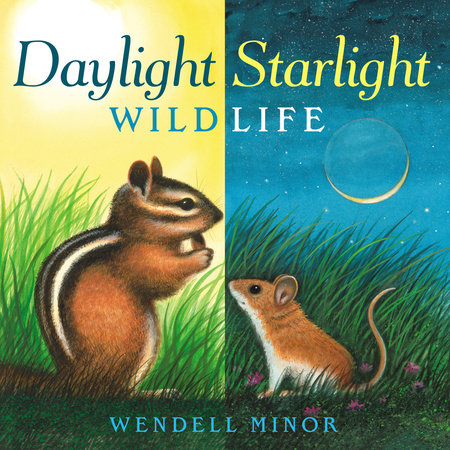 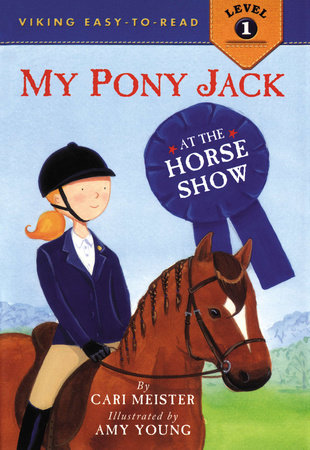 My Pony Jack at the Horse Show 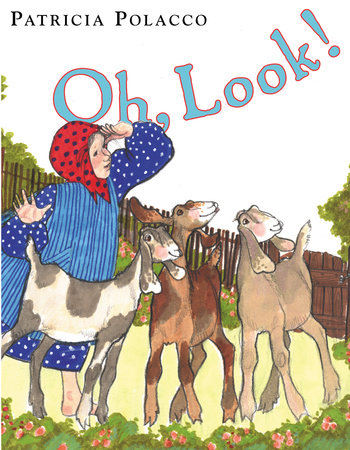 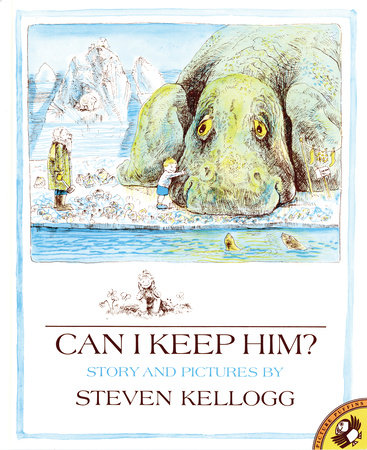 Can I Keep Him? 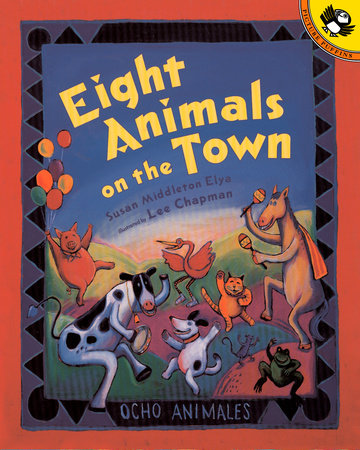 Eight Animals on the Town 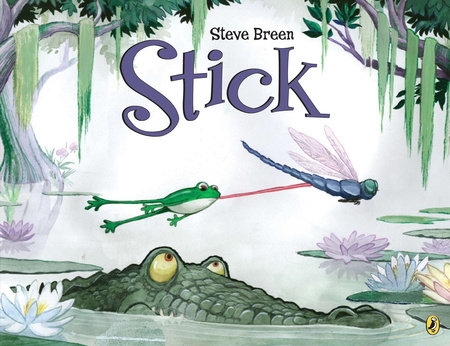 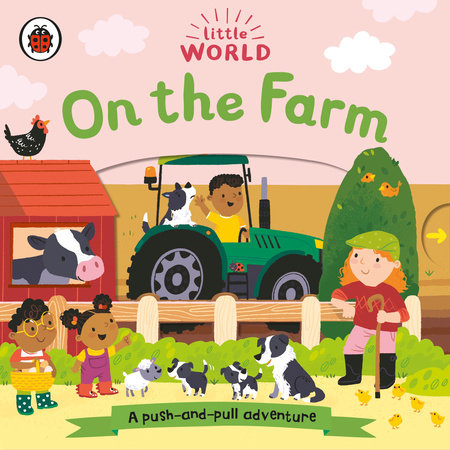 On the Farm: A Push-and-Pull Adventure 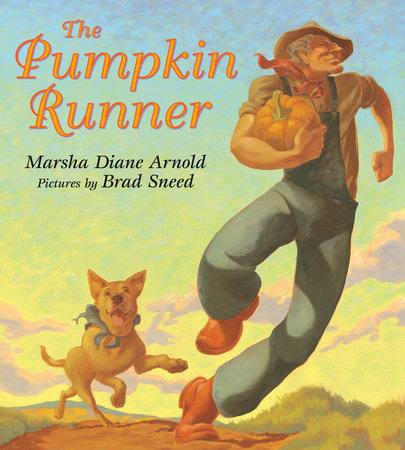 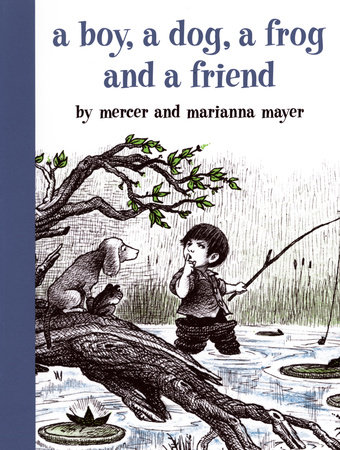 “With folksy cadences and repetitions, this seems written to be read aloud. The illustrations are bright, with vivid details that richly evoke the possible landscapes of a prehistoric era; this is an appealing story of the way things might have been.” —Publishers Weekly