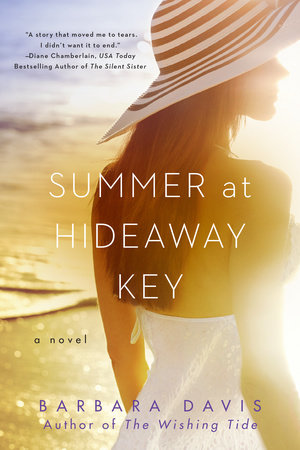 About Summer at Hideaway Key

From the author of The Wishing Tide comes a stunning new novel about two summers, one journal, and the secrets that can break and open our hearts….

Pragmatic, independent Lily St. Claire has never been a beachgoer. But when her late father leaves her a small house on Hideaway Key—one neither her mother nor she knew he owned—she’s determined to visit the sleepy spit of land along Florida’s Gulf Coast. Expecting a quaint cottage, Lily instead finds a bungalow with peeling shutters and mountains of memorabilia. She also catches a glimpse of the architect who lives down the beach….

But it’s the carton of old journals in the front room that she finds most intriguing. The journals were written by her mother’s sister, an infamous beauty whose name has long been banned from the St. Claire home. The journals tell a family tale Lily has never heard, of her mother and her aunt as young girls in Tennessee and the secrets that followed them into adulthood. As she reads, Lily gains a new understanding: about her family and about herself. And she begins to open her heart—to this place, these people, and the man next door. But can she ever truly learn to trust, to believe that love is not a trap but a harbor? And is it true that hearts, even broken ones, can be forged anew? 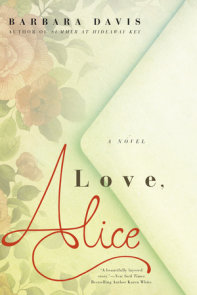 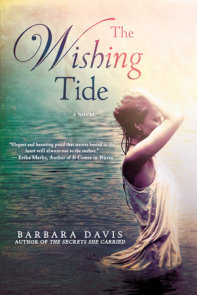 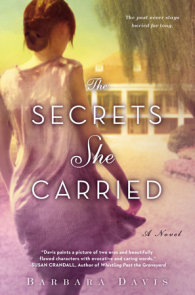 See all books by Barbara Davis

After spending more than a decade as an executive in the jewelry business, Barbara Davis decided to leave the corporate world to finally pursue her lifelong passion for writing. She is the author of When Never Comes; Love, Alice; Summer at Hideaway… More about Barbara Davis 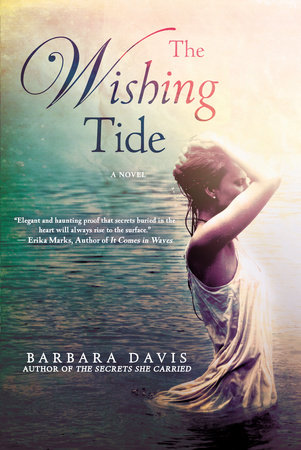 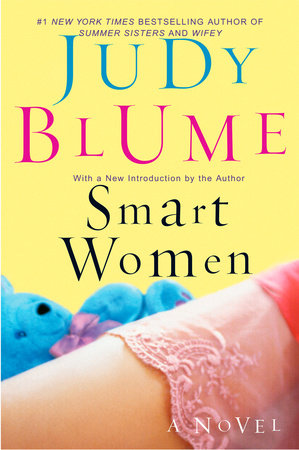 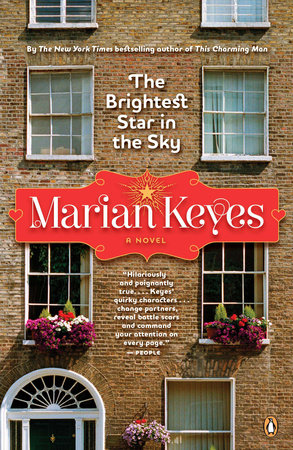 The Brightest Star in the Sky 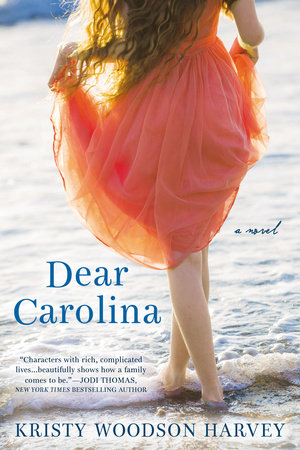 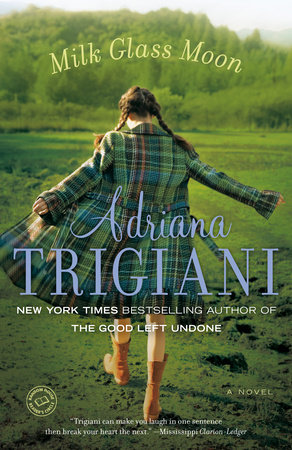 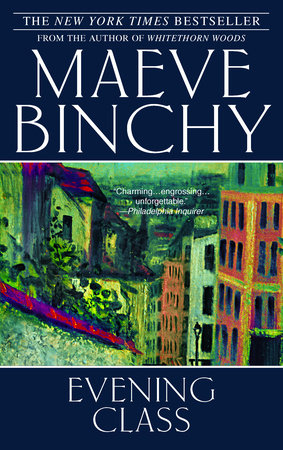 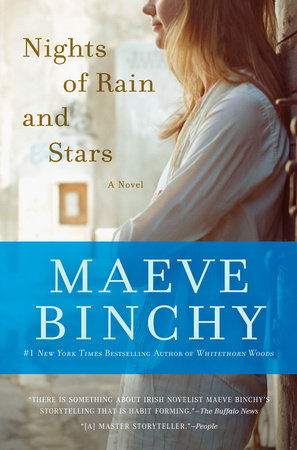 Nights of Rain and Stars 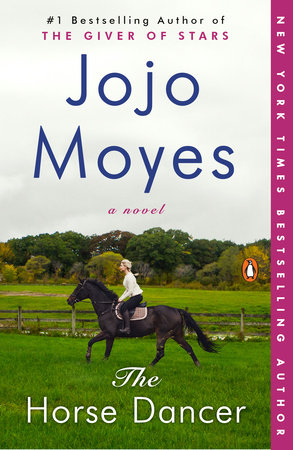 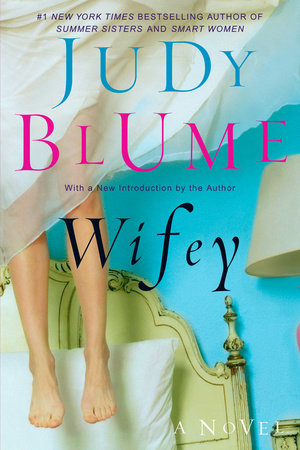 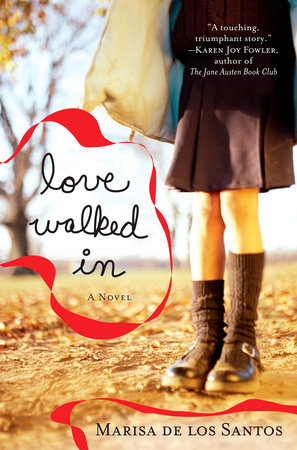 Praise for the Novels of Barbara Davis:

“With some books, it is difficult to pick just ‘one thing’ to highlight. The Wishing Tide by Barbara Davis is one of those books.”—USA Today

“You can practically taste the salt in the air and feel the sand underfoot…Atmospheric, suspenseful and very romantic.”—Erika Marks, Author of It Comes in Waves

“Davis has a gift.”—Historical Novel Society

“A captivating read about fighting for the life you want and daring to believe that happily ever after can exist outside of fairy tales.”—Barbara Claypole White, Award-Winning Author of The In-Between Hour