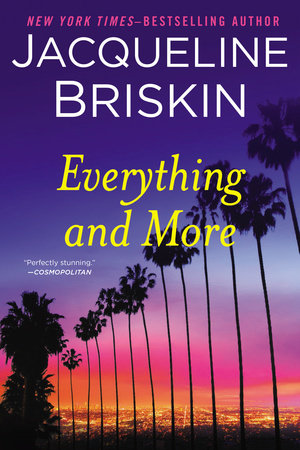 About Everything and More

Two sisters—the beautiful and alluring Marilyn, and her smart and savvy sister, Roy—move to Beverly Hills with their mother after the death of their father, so that they can attend the posh public school Beverly Hills High. Though they live in relative poverty, Marilyn acts in all of the school plays at her mother’s insistence, and she is quickly noticed by Linc, the oldest son of the iconic movie producer Joshua Fernauld. Marilyn and Linc find themselves overtaken by a passionate romance that neither of them had expected, and they are devastated when Linc, who is in the air force, is called back to duty overseas. Marilyn’s acute loss continues to haunt her for years afterward when she and Linc suffer a tragedy worse than she had ever imagined.

Meanwhile, Roy graduates from high school and goes on to pursue her interest in fashion, becoming a successful businesswoman at an upscale boutique. Her closest friend from Beverly Hills High, Althea, is a wealthy and mysterious beauty, whose sharp remarks and unfailing composure hide dark and terrible secrets about her family life. Throughout their childhood, Althea is generous to Roy but deeply possessive of her. As the pair grows older, Althea’s antics worsen until the two find themselves embroiled in a love triangle with an artist named Gerry Horak, which threatens to tear them apart once and for all.

An epic tale that spans continents and nearly half a century, Everything and More is a suspenseful tour de force by a master at family drama. Readers will be hooked from the first page and surprised throughout by the passion, trickery, and emotion culminating in a shocking twist that no one ever saw coming. 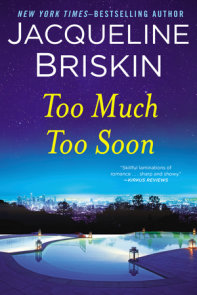 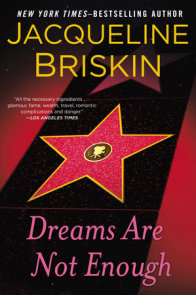 See all books by Jacqueline Briskin

Jacqueline Briskin (1927-2014) was born in London and grew up in Beverly Hills. She was the author of eleven historical novels, which have sold countless millions of copies worldwide. Her books have appeared on the New York Times Best Sellers list, and… More about Jacqueline Briskin 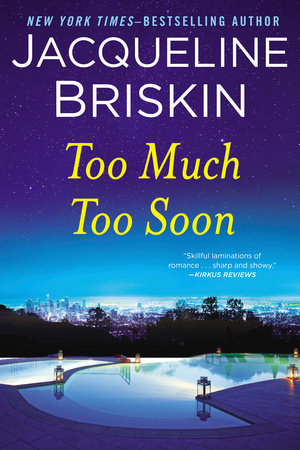 Too Much Too Soon 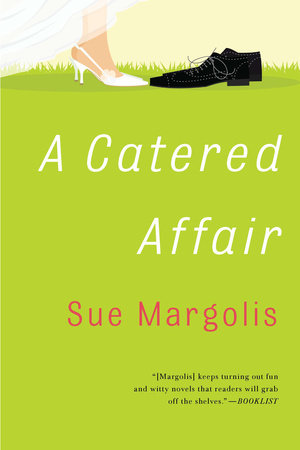 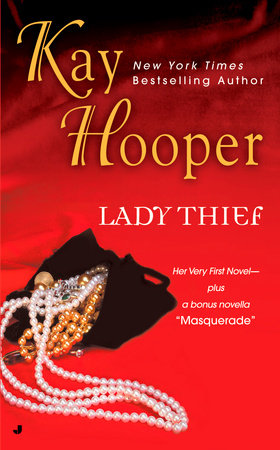 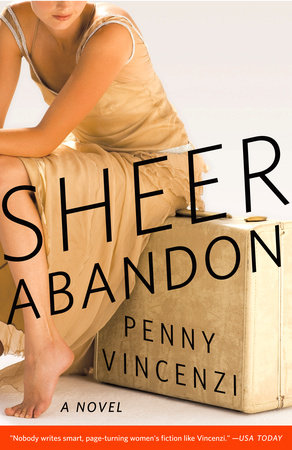 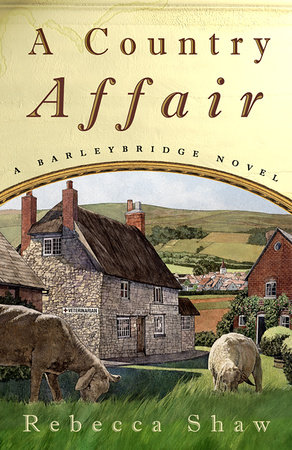 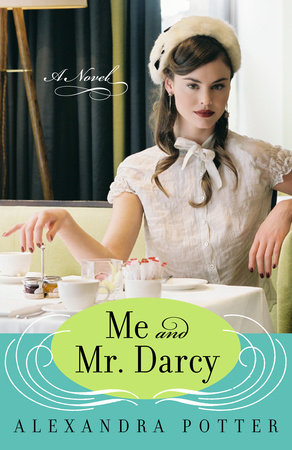 Me and Mr. Darcy 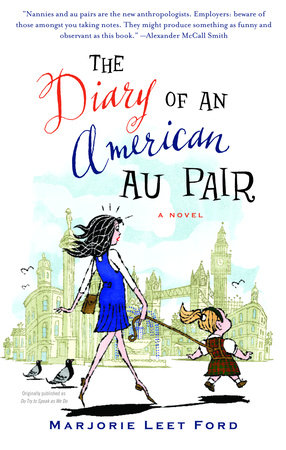 The Diary of an American Au Pair 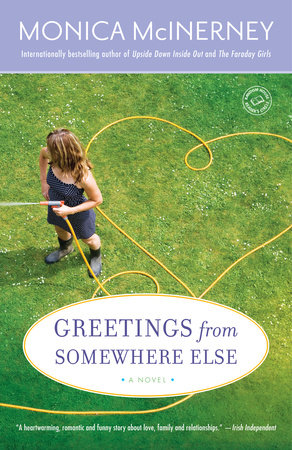