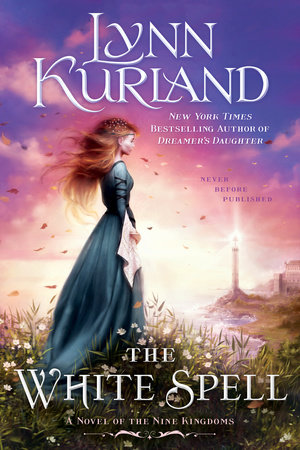 Part of A Novel of the Nine Kingdoms

About The White Spell

The New York Times bestselling Nine Kingdoms Saga continues in a land where light and dark magic vie, and where a reluctant hero and seemingly defenseless stable maid must join forces against an encroaching evil.

Acair of Ceangail, youngest bastard son of the worst black mage in history, has followed in his father’s footsteps, wreaking havoc throughout the world and leaving powerful enemies in his wake. After a year of reparation, he owes a final bit of penance: twelve months spent working in a barn without using his magic.

Léirsinn of Sàraichte understands horses, stable work, and how to judge men’s hearts.  When she starts seeing shadows where there should only be light, she knows there is evil afoot. Unfortunately, it’s something she can’t fight on her own.

Acair’s attempts to aid Léirsinn only draw the notice of dangerous mages against whom he is currently defenseless. With only each other to rely on, Acair and Léirsinn find themselves suddenly in a race to save the world before it’s consumed by darkness…

Also in A Novel of the Nine Kingdoms 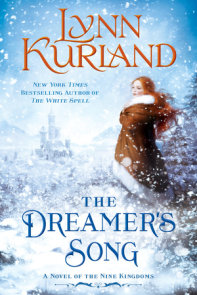 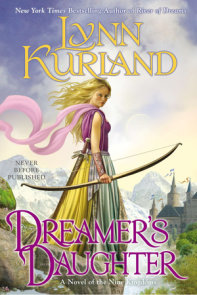 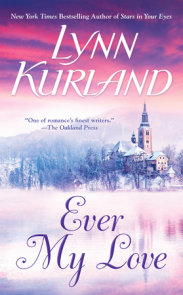 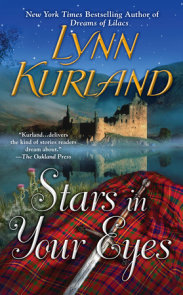 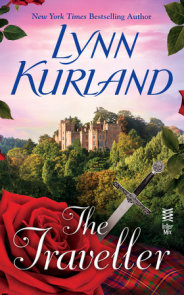 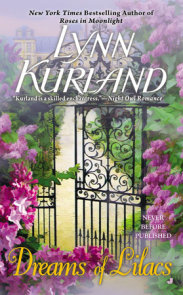 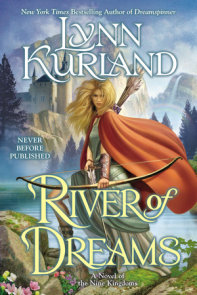 See all books by Lynn Kurland

Lynn Kurland is the New York Times bestselling author of Stars In Your Eyes, Dreams of Lilacs, All for You, One Magic Moment, and the Novels of the Nine Kingdoms, as well as numerous other novels and short stories. 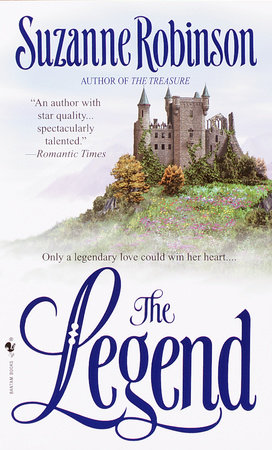 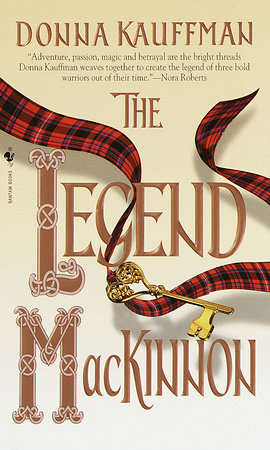 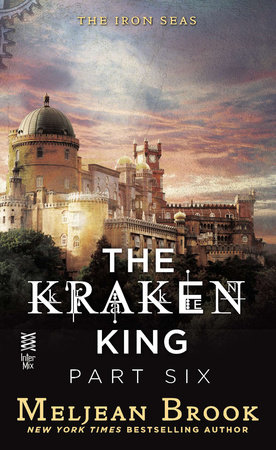 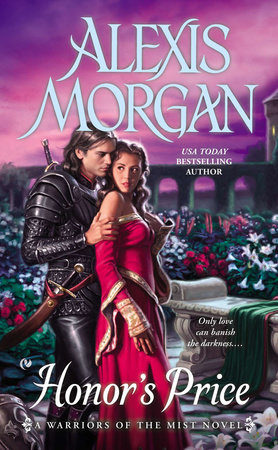 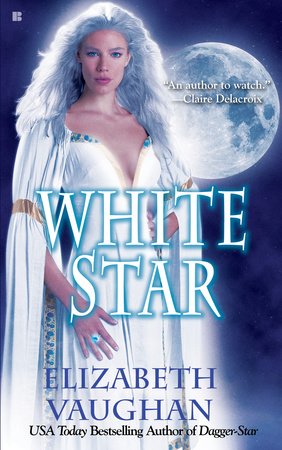 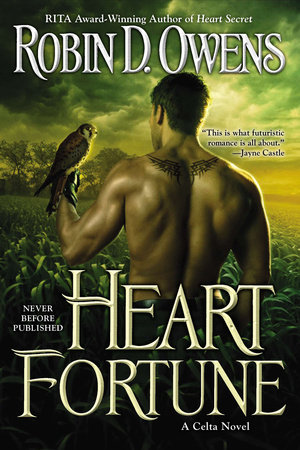 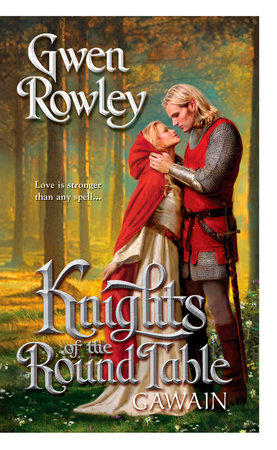 Knights of the Round Table: Gawain 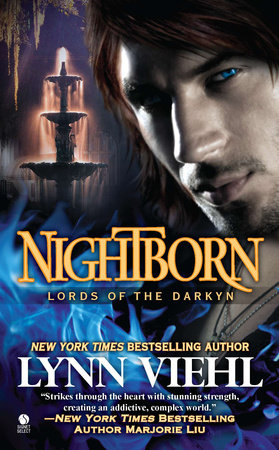 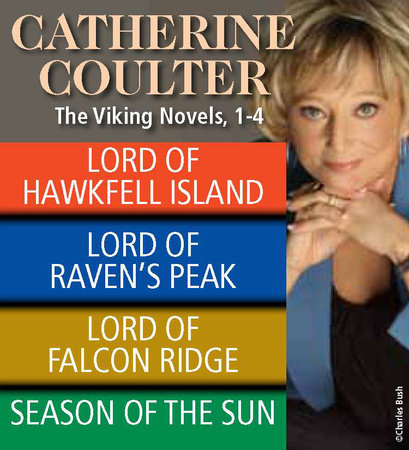 “[Kurland] weaves stories with a magic that could only be conjured from dreams.”—The Reading Cafe