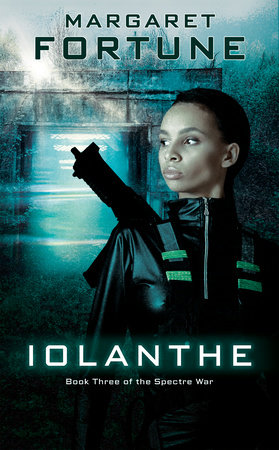 Return to the world of the Spectre War in the third installment of this thrilling space opera saga.

On a forgotten planet in the midst of an interstellar war, a resistance leader will rise.

Teal Sorenson has lost everything in the two years since the alien Spectres descended upon the Celestial Expanse: family, friends, even her home. Now condemned to exile on the jungle planet Iolanthe, she can only watch the war from afar…until a chance invasion sends her fleeing into the night.

With the colony overrun, the only place left to go is the jungle, and yet as Teal struggles to survive in a savage alien rainforest that could as easily kill her as save her, she realizes this invasion is more than just a simple offensive strike. Iolanthe has nothing to tempt the enemy: no resources, no strategic value, no military presence. So why are they really here?

The answer could spell the end of the war, and the human race along with it. Now only Teal and a ragtag band of survivors stand between the enemy and certain victory. Mere survival is no longer enough. It’s time to fight.

The battle for Iolanthe has begun. 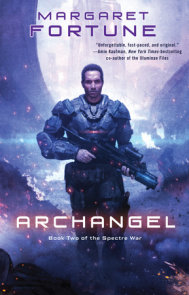 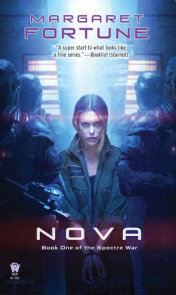 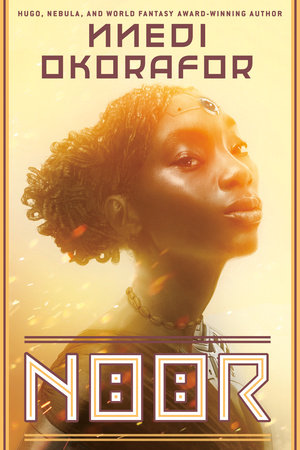 Praise for the Spectre War series

“Nova grabbed me from the first chapter, and never let go. What a ride! Unforgettable, fast-paced and original, this book kept me guessing to the end.”—Amie Kaufman, New York Times-bestselling co-author of These Broken Stars

“Lia is a genetically-engineered bad-ass.”—The MarySue

“A super start to what looks like a fine series; readers will be eager for the next installment.” —Booklist

“This book definitely scratched my kick-ass teen heroine itch, and it did it in SPACE. That’s a perfect combo if I’ve seen one.” —BookRiot