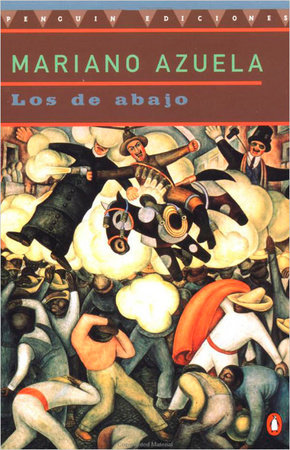 In this deeply moving picture of the turmoil of the first great revolution of the twentieth century—the Mexican Revolution of 1910—Azuela depicts the anarchy and the idealism, the base human passions and the valor and nobility of the simple folk, and, most striking of all, the fascination of revolt—that peculiar love of revolution for revolution’s sake that has characterized most of the social upheavals of the twentieth century. Los de Abajo is considered “the only novel of the Revolution” and, since the spring of 1925, has been published in several languages and more than twenty-seven editions. Azuela’s writing is sometimes racy and virile, sometimes poetic and subdued, but always in perfect accord with the mood and character of the story. 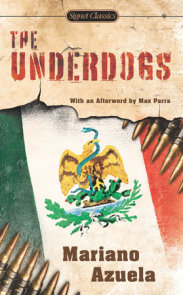 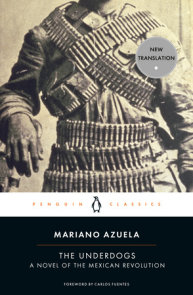 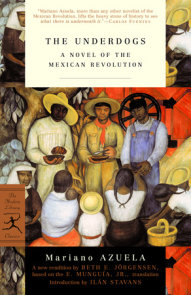 See all books by Mariano Azuela

Mariano Azuela, the first of the “novelists of the Revolution,” was born in Lagos de Moreno, Jalisco, Mexico, in 1873. He studied medicine in Guadalajara and returned to Lagos in 1909,where he began the practice of his profession. He began… More about Mariano Azuela 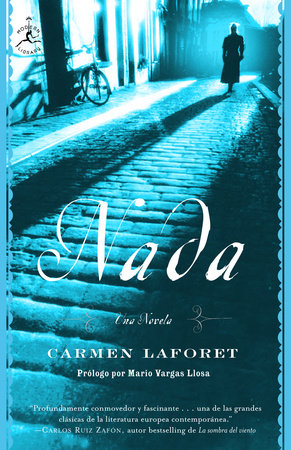