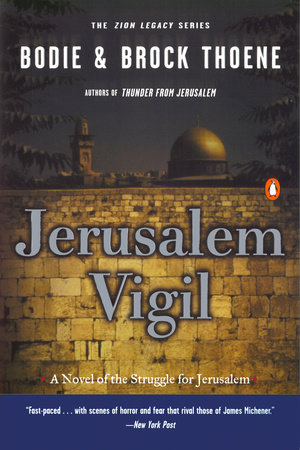 The Zion Legacy: Book One

By Bodie Thoene and Brock Thoene

By Bodie Thoene and Brock Thoene

Part of The Zion Legacy

“For fast-paced, often riveting action, the Thoenes come through with scenes of horror and fear that rival those of James Michener.” —The New York Post

Bodie and Brock Thoene‘s superb storytelling comes alive in Jerusalem Vigil, a novel of the struggle for Jerusalem. It is May 14, 1948, in the world’s holiest city: today the new State of Israel will be proclaimed and British troops will hand over the key to Zion Gate leaving behind hostile Jewish and Muslim forces poised for battle. Caught up in this historic moment are Moshe Sachar, an archaeology professor who is also a strategist; his pregnant wife, Rachel, who flees Tel Aviv for Jerusalem via a perilous route through the Christian Quarter; and Daoud and Gawan, two orphaned Arab boys who find a father with an unlikely surname. In this engrossing page-turner, the Thoenes combine historical authenticity, unforgettable characters, and gripping drama to create a saga about a fascinating period in world history.

Also in The Zion Legacy 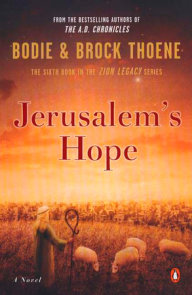 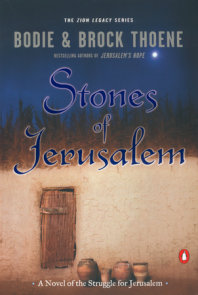 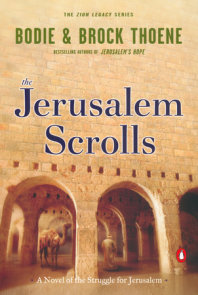 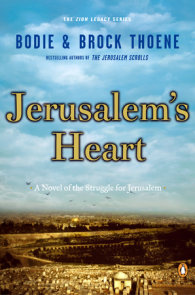 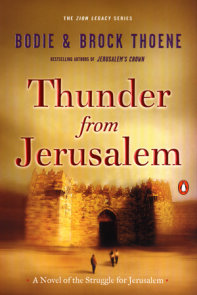 Bodie and Brock Thoene, with degrees in creative writing and history, respectively, are the authors of Jerusalem Vigil and Thunder… More about Bodie Thoene

Bodie and Brock Thoene, with degrees in creative writing and history, respectively, are the authors of Jerusalem Vigil and Thunder… More about Brock Thoene 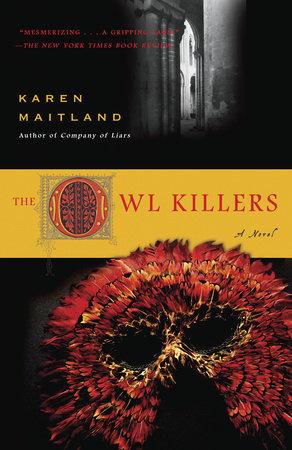 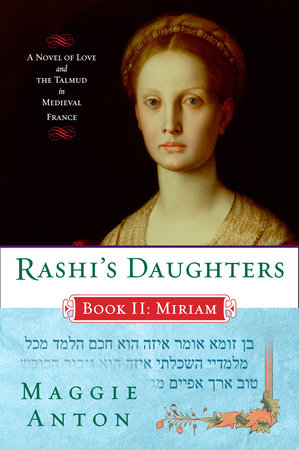 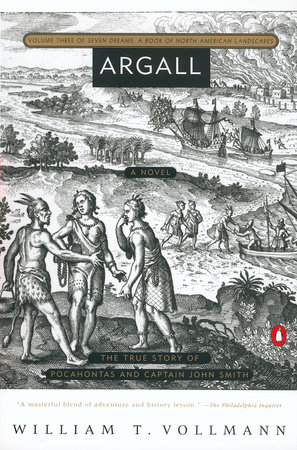 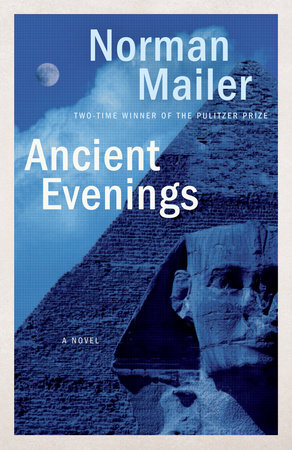 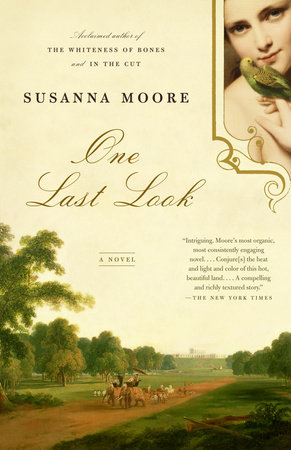 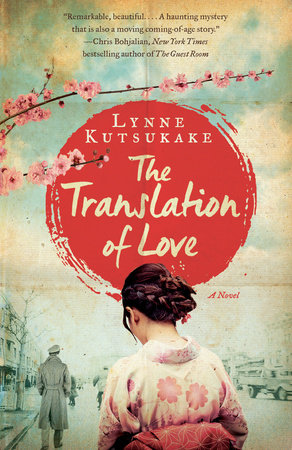 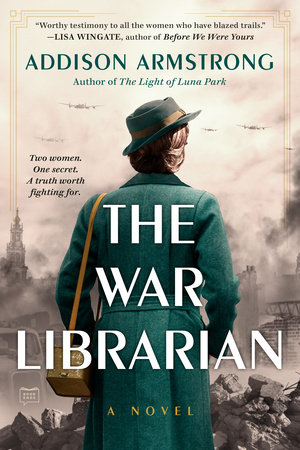 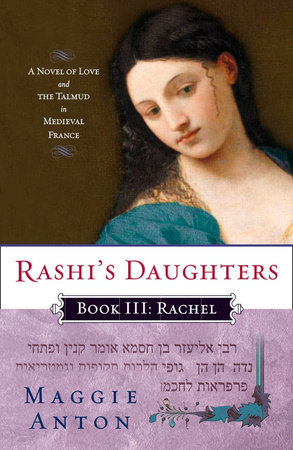 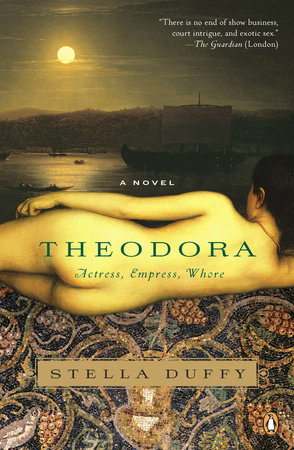