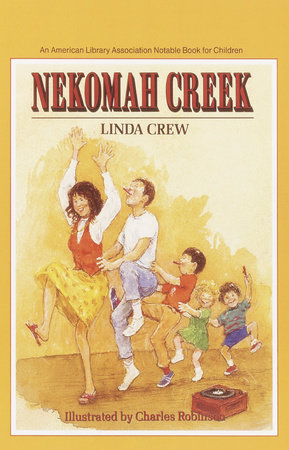 Life at Robby Hummer’s house is wild, fun, and a big mess since his twin brother and sister were born. At school, he’d rather read quietly than play games at recess of watch a filmstrip. But his teacher thinks he reads too much and sends him to Mrs. Van Gent, the schol counselor. Sheesh! Since when is liking books a problem?

Meanwhile, some kids at school think it’s weired that Robby’s father stays home to take care of the twins while his mother works. Robby worries that, if his family is not like everybody else’s, the authorities could take him away from them. When he learns that Mrs. Van Gent is coming to dinner, he knows she plans to spy. He’s got to turn the Hummers into a normal family-now! 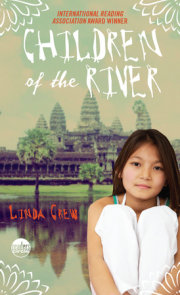 See all books by Linda Crew

Linda Crew is a recipient of the IRA Children’s Book Award and the SCBWI Golden Kite Award, and her books have been named ALA Notables as well as ALA Best Books. Linda Crew didn’t always have to be a writer. In… More about Linda Crew 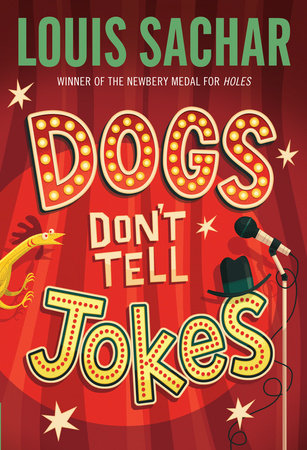 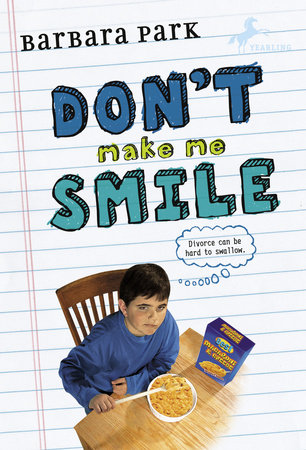 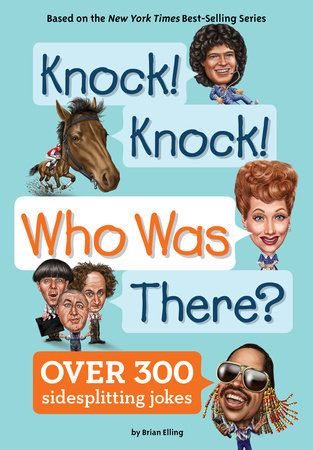 Knock! Knock! Who Was There? 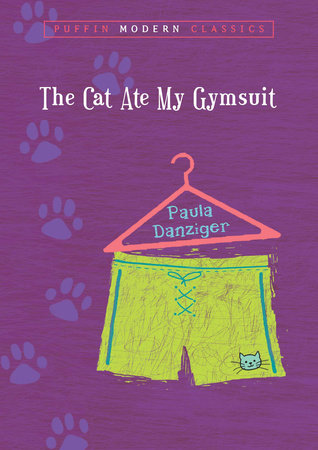 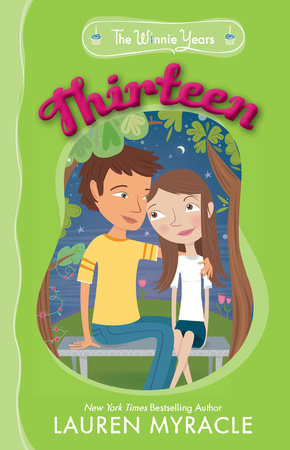 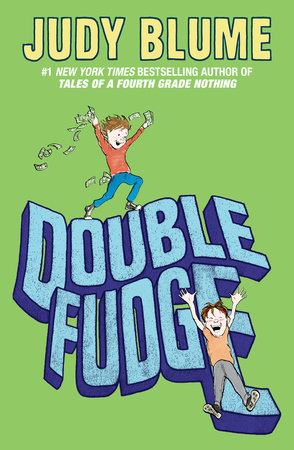 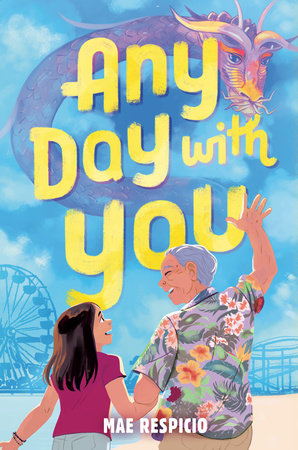 Any Day with You 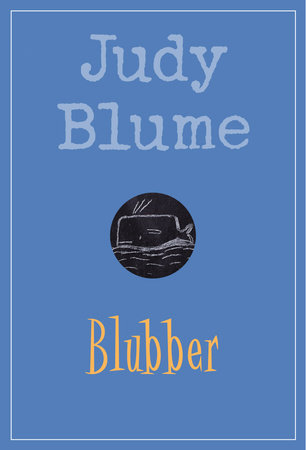 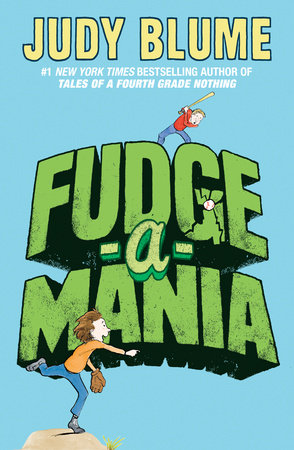 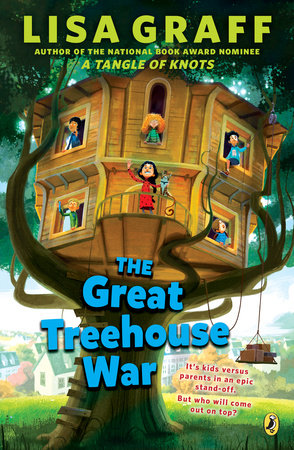