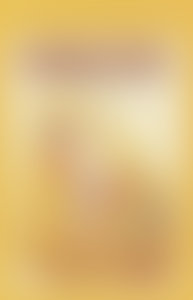 Linda Crew is a recipient of the IRA Children’s Book Award and the SCBWI Golden Kite Award, and her books have been named ALA Notables as well as ALA Best Books. Linda Crew didn’t always have to be a writer. In fact, while attending junior high school in the early sixties, this award-winning author wanted to be a folk singer. By high school, when it had become apparent to her that she really couldn’t sing, she decided to become an actress. Then, at the University of Oregon, her theatrical ambitions evaporated. At her mother’s suggestion, Crew switched her major to journalism—and loved it. Crew’s training was in journalism—interviewing, researching, and marketing—and she was encouraged to present the facts accurately and without fuss. But her assigmnents always ended up full of dialogue and she “had this compelling urge to make a story just a little better than the way it happened.” Thus, her talent for writing fiction was born. After college, Linda Crew married her husband, Herb, and settled on a farm in her home state of Oregon, where the couple still resides today with their three children. Crew leads a full, busy life and admits, “It’s difficult sometimes to carve out the time for writing with so many other demands, but it’s important for me to do some living. After all, what could a person possibly write about if she spent all day closeted in front of her computer?”

Children of the River