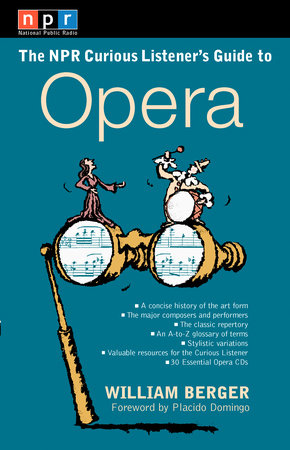 About NPR The Curious Listener’s Guide to Opera

Major composers including Mozart, Wagner, Verdi, Puccini, and Strauss * Legendary singers from the great divas to the Three Tenors * What to look for and listen to at the opera * The history of opera and why it endures * Stylistic variations and basic theoretical underpinnings * Appreciating the art form * Biographies of the opera’s greatest artists * A survey of classic operas 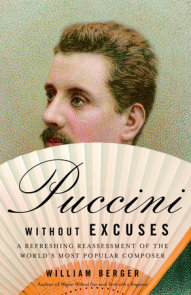 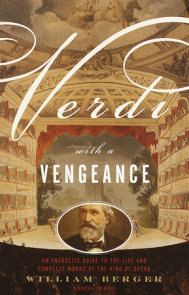 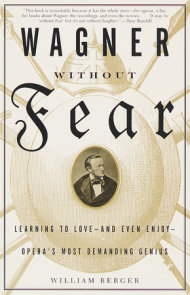 See all books by William Berger

William Berger was born in California and studied Romance languages and music at the University of California at Santa Cruz. He worked for five years at the San Francisco Opera Company, where he acquired for the company’s recorded music collection…. More about William Berger 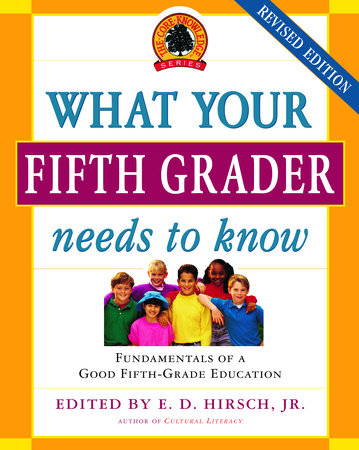 What Your Fifth Grader Needs to Know 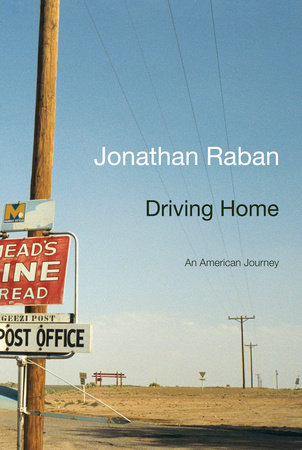 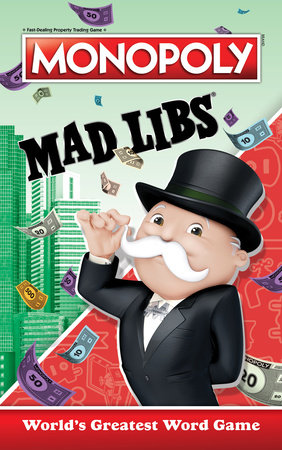 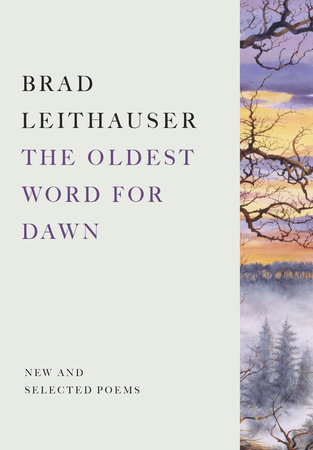 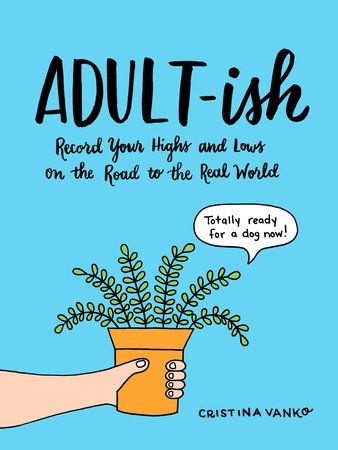 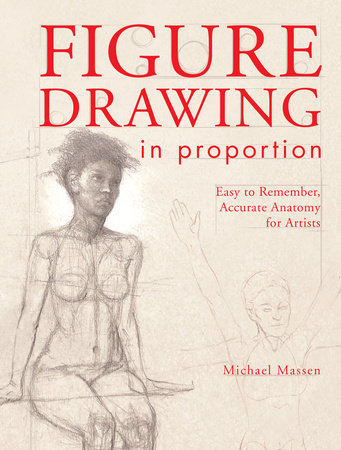 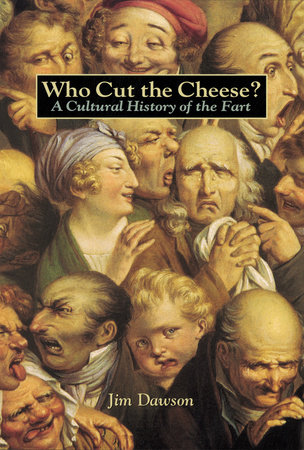 Who Cut the Cheese? 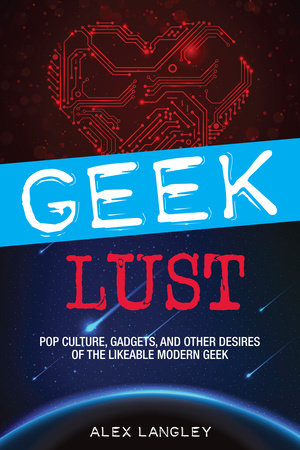 “Berger compiles a lot of introductory information in this readily accessible source book for the newcomer. He begins by trying to define opera, concluding that it is a “culmination of all performing arts” and that it has “marvelous adaptability to a huge diversity of styles and aesthetics.” He proceeds to a brief history of opera. Of much interest here are the box inserts–e.g., “The Birth of the Box Office,” “Joseph Stalin, the Critic.” Chapter 3 discusses the various kinds of opera–e.g., bel canto opera, grand opera, opera buffa, etc.–and chapter 4 breaks opera into its various components: story, various types of solos (love aria, heroic aria, etc.), love duet, ensembles, chorus, and orchestra. Chapters 5 and 6 provide thumbnail biographical sketches of the most frequently encountered opera composers and performers. The next two chapters offer summaries of 62 of the most frequently performed operas and a list of 30 opera CDs everyone interested in opera should own. Chapter 9 summarizes the total experience, and chapter 10 defines terms used in the language of opera. Berger concludes the book with available resource books, magazines, Web sites, and documentaries. Though extremely elementary, this introductory book covers a wide range of topics and will be useful to beginning students of opera.”
—Choice Review

“With the imprimatur of National Public Radio, these entries constitute an auspicious beginning to a new series that will total four titles (those on jazz and classical music will be released in fall 2002). Berger (Verdi with a Vengeance, Wagner Without Fear) and ragtime pianist Morath obviously have great affection for and knowledge of their subjects. Directed to lay readers, their witty and informative handbooks include introductory frameworks; historical development and contexts; short biographical treatment of major figures such as composers, performers, and conductors; a “deconstruction” section interpreting the genre; a glossary; details on the major songs or operas; discographies (30 suggested CDs in Opera and 75 in Popular Standards); and selected resources for further study, including web sites. The opinionated remarks (Morath writes that Louis Armstrong is “the twentieth century’s dominant figure in American music”) and recording choices are sure to provoke comments among aficionados. Facts are generally reliable, explanations are assured, and the sidebars are especially interesting. The Morath volume nicely complements William Zinsser’s recent Easy To Remember: The Great American Songwriters and Their Songs (LJ 2/1/01), while Berger’s provides a contrast to opinions offered in books like Michael Walsh’s Who’s Afraid of Opera? (S. & S., 1994). With their affordability and upbeat tone, both guides are enthusiastically recommended for public libraries”
—Library Journal