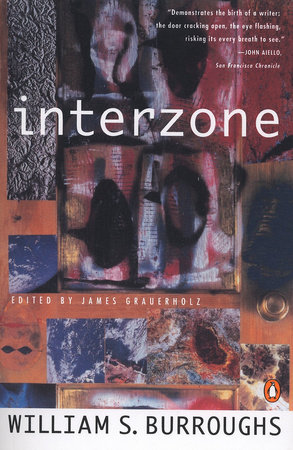 In 1954 William Burroughs settled in Tangiers, finding a sanctuary of sorts in its shadowy streets, blind alleys, and lowlife decadence. It was this city that served as a catalyst for Burroughs as a writer, the backdrop for one of the most radical transformations of style in literary history.

Burroughs’s life during this period is limned in a startling collection of short stories, autobiographical sketches, letters, and diary entries, all of which showcase his trademark mordant humor, while delineating the addictions to drugs and sex that are the central metaphors of his work. But it is the extraordinary “WORD,” a long, sexually wild and deliberately offensive tirade, that blends confession, routine, and fantasy and marks the true turning point of Burroughs as a writer-the breakthrough of his own characteristic voice that will find its full realization in Naked Lunch. James Grauerholz’s incisive introduction sets the scene for this series of pieces, guiding the reader through Burroughs’s literary evolution from the precise, laconic, and deadpan writer of Junky and Queer to the radical, uncompromising seer of Naked Lunch. Interzone is an indispensable addition to the canon of his works. 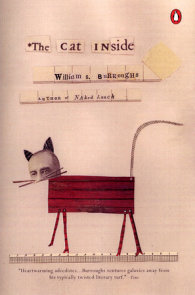 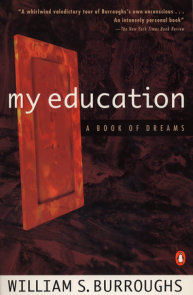 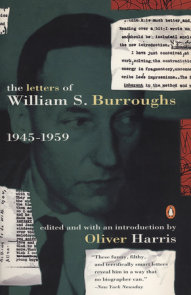 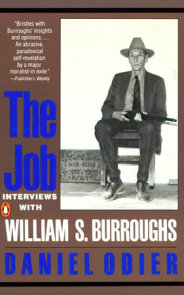 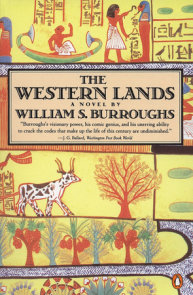