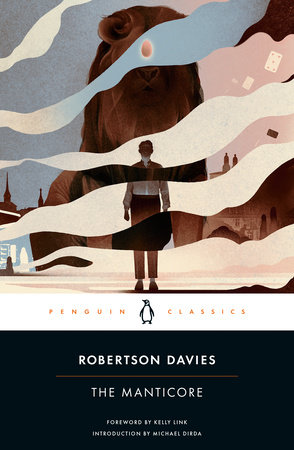 QUESTIONS FOR DISCUSSION: The Manticore

Learn More About The Manticore
print

Morgan’s Passing
Back to Top