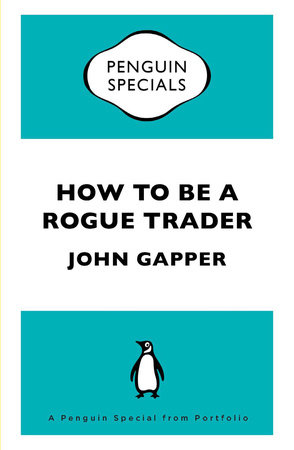 A Penguin Special from Portfolio

About How To Be a Rogue Trader

A compelling, topical e-book on the motives and patterns of rogue traders, and the investment banking system that hosts them, by John Gapper of the Financial Times.

Nick Leeson at Barings. Jerome Kerviel at Societe Generale. John Rusnak at Allied Irish Banks. And now the thirty-one-year-old Kweku Adoboli, a director on a derivatives desk who allegedly ran up $2.3 billion in losses at UBS. These are the rogue traders who have bought banks to their knees and global financial systems to a halt. Each time, the banks declare themselves to be innocent victims of a fraud. But why do traders keep on committing apparently senseless crimes, with little benefit apart from higher bonuses and an enormous risk of ending up in prison? And why do banks, which should have learned the tricks of the traders, keep being deceived?

In this short e-book, the Financial Times associate editor John Gapper unlocks the mystery by delving into the evolutionary risk-taking instincts of both humans and animals—from yellow-eyed junco sparrows in Arizona to honeybees. He reveals how banks encourage their traders to evade risk limits and shows how the rogue traders merely mimic the strategies used by their firms to seem more profitable than they really are.

A rogue trader is often an outsider who starts in a lowly role and secretly gambles with a bank’s money in a bid to become a star. Gapper traces patterns of behaviour and personality that could be used to catch them before disaster strikes. But do the banks really want to? And are the rogue traders just the symptoms of a financial system gone rogue? 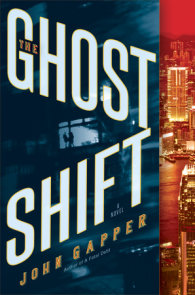 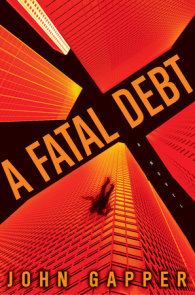 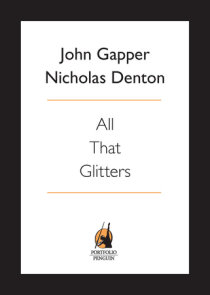 See all books by John Gapper

John Gapper is the author of the suspense novel A Fatal Debt, as well as these works of nonfiction: How to Be a Rogue Trader and All That Glitters, a book about the collapse of Barings Bank in 1995. He… More about John Gapper 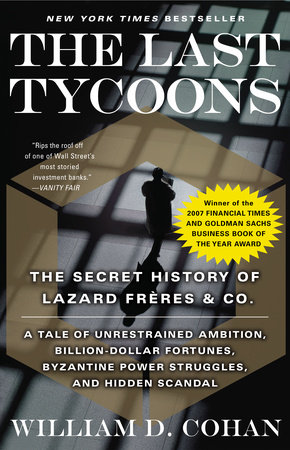 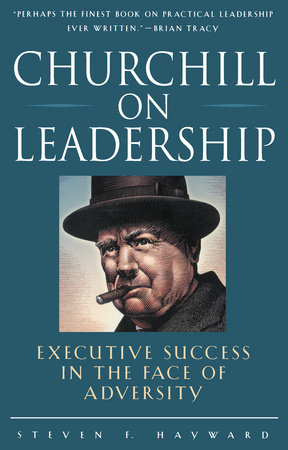 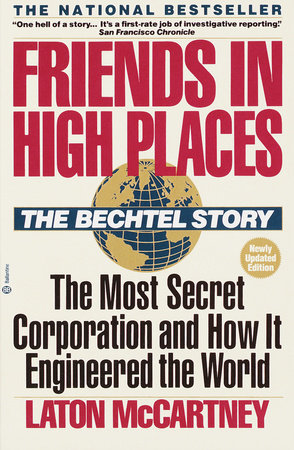 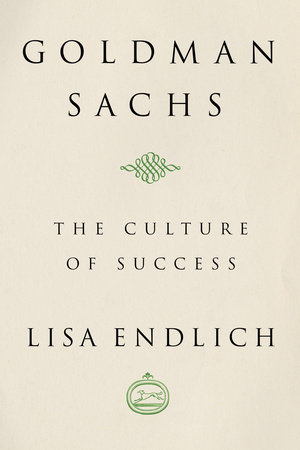 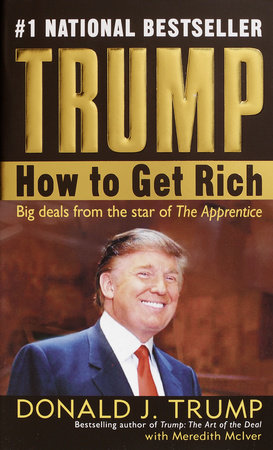 Trump: How to Get Rich 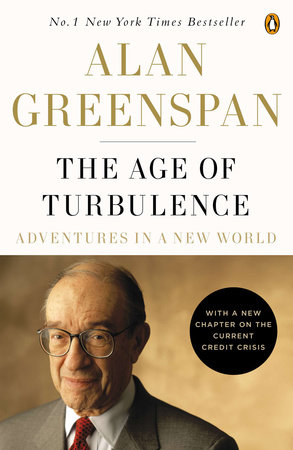 Epilogue To The Age Of Turbulence 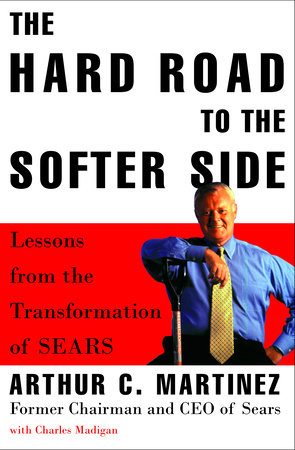 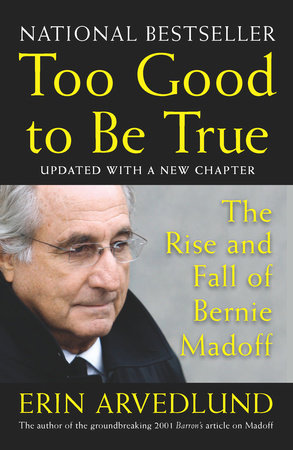 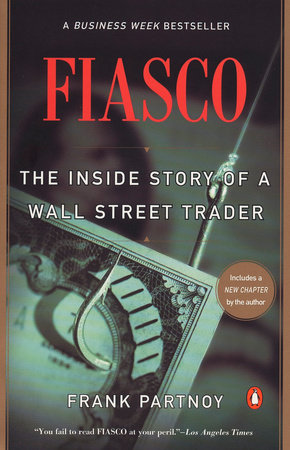 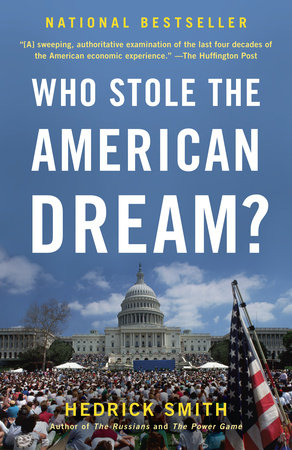 Who Stole the American Dream?

Looking for More Great Reads?
21 Books You’ve Been Meaning to Read
Download Hi Res
How To Be a Rogue Trader