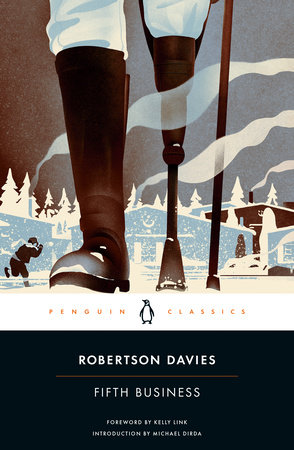 In the Skin of a Lion

A House for Mr. Biswas

Too Much Happiness
Back to Top