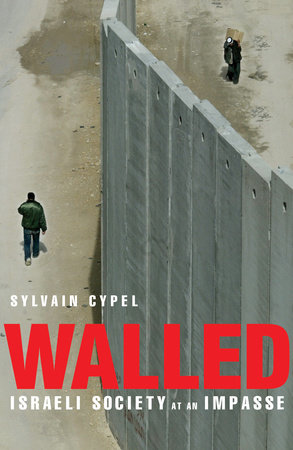 Israeli Society at an Impasse

An award-winning journalist explores the culture of denial in Israeli and Palestinian societies–and its lethal consequences.

Walled examines the contemporary state of mind of Israel’s citizens, tracing the history of the State of Israel back to the Jewish national movement and the beginnings of Zionism. Sylvain Cypel offers a lucid analysis of the Israeli-Palestinian situation and powerfully demonstrates that the wall of protection erected in the West Bank by Israel is the most visible symptom of a society in peril.

Those who are walled, Cypel argues, are first and foremost the Israelis themselves, who have chosen to ignore rather than acknowledge the existence and rights of their neighbors. Through the study of political discourse, intellectual controversy, and national institutions such as the army and the educational system, Cypel illuminates the mechanics of the culture of force that has led Israeli society into its current impasse. Walled combines historical, cultural, and sociological analysis with personal testimonies and a delightful Jewish wit, offering a cogent and gripping portrait of two peoples walled by denial: Israeli society and its "other," the Palestinians. 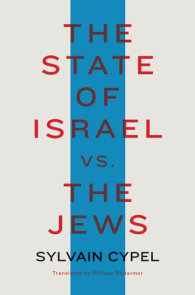 See all books by Sylvain Cypel

Sylvain Cypel is a writer for Le 1, the magazine America, and the online news website Orient XXI. He is a former senior editor at Le Monde, which he joined in 1998 as deputy head of the international section, following a five-year tenure as… More about Sylvain Cypel 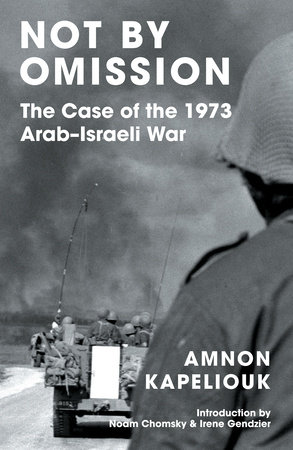 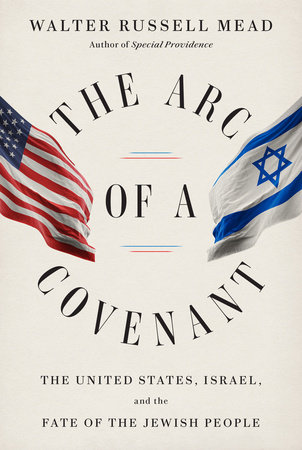 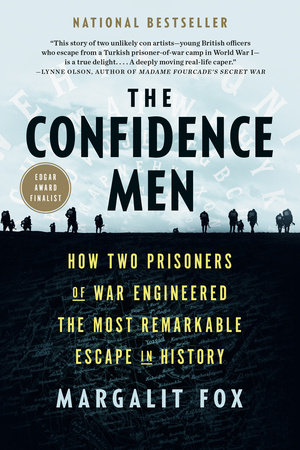 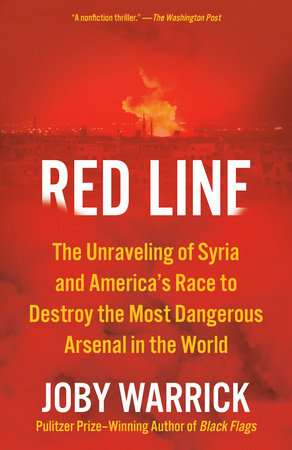 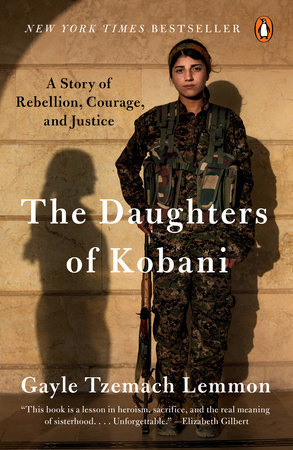 Publishers Weekly
This scathing indictment probes Israel’s soul as much as the substance of its treatment of the Palestinians…Cypel’s book…is an impassioned, often perceptive challenge to the Israeli consensus.

Kirkus Reviews
…of interest to students of the Israeli-Palestinian conflict.

New Yorker
"In this survey of the Israeli-Palestinian conflict (translated anonymously from the French), Cypel, an editor at Le Monde who spent twelve years in Israel, writes with the ardor of a believer and the critical eye of a distant observer, producing a nuanced assault on the blindness and inertia that have afflicted both sides. Cypel is a harsh critic of the failures of Palestinian leadership—he excoriates the “Oriental despot” Arafat and the “impotent” regime he built—but believes that Israel needs to be saved from its own incipient brutalization. This process, which he carefully documents, is marked by a “cult of force,” a denial of history, an obsession with security at the expense of human rights, and a shocking willingness to discuss, publicly, the forcible cleansing of Palestinians from Israeli territory. These are symptoms of occupation, Cypel argues, and they can be cured only by its end."

Tikkun
Sylvain Cypel’s careful study of political discourse…if read as widely as [it] should be…would make a serious contribution to changing mass consciousness about the nature of the [Israeli/Palestinian] struggle and how we should respond.

ForeWord Magazine
For Sylvain Cypel, the wall [dividing Israel and Palestine] is much more than a physical barrier. It is a tangible manifestation of the mental walls that Israelis and Palestinians have built over the past sixty years. With the passion of an investigative journalist and the patience of a historian, Cypel describes how a culture of denial has strangled both societies.