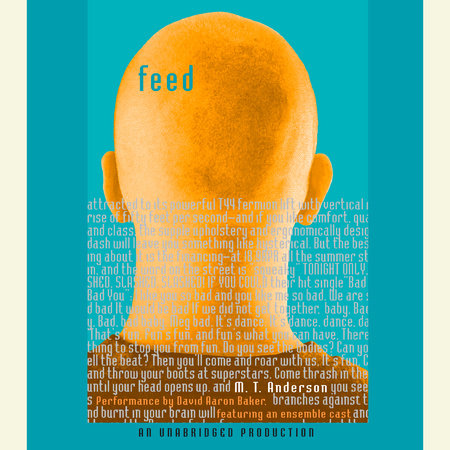 “This satire offers a thought-provoking and scathing indictment that may prod readers to examine the more sinister possibilities of corporate- and media-dominated culture.” —Publishers Weekly(starred review)

For Titus and his friends, it started out like any ordinary trip to the moon — a chance to party during spring break and play with some stupid low-grav at the Ricochet Lounge. But that was before the crazy hacker caused all their feeds to malfunction, sending them to the hospital to lie around with nothing inside their heads for days. And it was before Titus met Violet, a beautiful, brainy teenage girl who has decided to fight the feed and its omnipresent ability to categorize human thoughts and desires. Following in the footsteps of George Orwell, Anthony Burgess, and Kurt Vonnegut Jr., M. T. Anderson has created a not-so-brave new world — and a smart, savage satire that has captivated readers with its view of an imagined future that veers unnervingly close to the here and now.

Listen to a sample from Feed 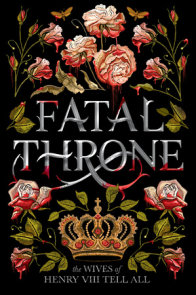 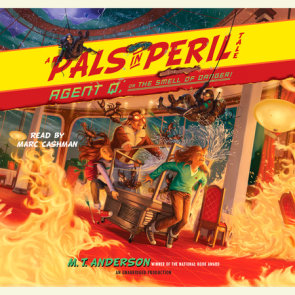 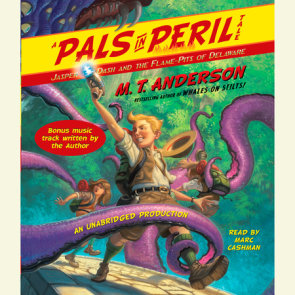 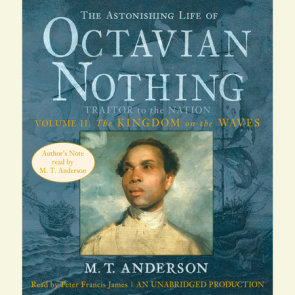 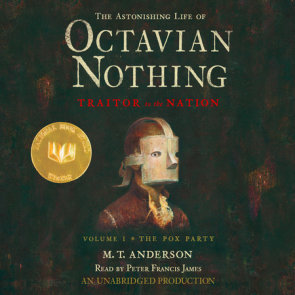 See all books by M.T. Anderson

M. T. Anderson has written a wide variety of titles, including works of fantasy and satire for a range of ages. Anderson grew up outside of Boston, Massachusetts. He was educated in English literature at Harvard University and Cambridge University,… More about M.T. Anderson