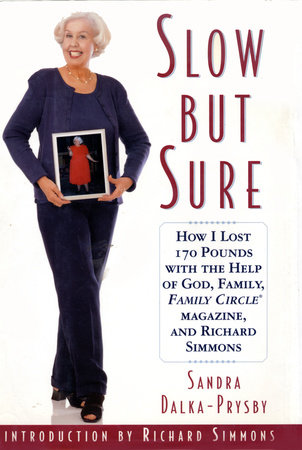 How I lost 170 pounds with the help of God, Family Circle, and Richard Simmons

About Slow but Sure

Slow But Sure is the inspirational account of an ordinary woman who took charge of her life and achieved extraordinary success.

In 1993 Sandra Dalka-Prysby, of Beverly Hills, Michigan, was a forty-eight-year-old wife and mother to three teenagers. Standing 5 feet 7 inches tall, she weighed 325 pounds and smoked up to three packs of cigarettes a day.

But Sandy loved life. She wanted to be there when her children became adults, participating fully in her family’s joys and triumphs. So she vowed to take charge of her eating habits, give up cigarettes, and lose 150 pounds. And within four years—with the help of God, to whom she often prayed for strength; her family, who gave ongoing love and support; the editors of Family Circle magazine, who provided her with a nutritionist while chronicling her weight-loss for their millions of readers; and diet and exercise guru Richard Simmons, who stepped in when Sandy had reached a discouraging plateau—she exceeded her goal. Giving up the cigarettes turned out to be the easy part, but by 1997 Sandy had at last succeeded in losing 170 pounds. And she has kept the weight off ever since.

A self-proclaimed PD (Professional Dieter), Sandy is an unimpeachable witness to the struggles that many women (and men) will recognize from their own lives. Slow But Sure chronicles her journey to good health, during which she learned the value of sound nutrition and regular exercise. Recreating her journal entries, she bares all—the small triumphs and treacherous detours, the fears, the embarrassments, and the joy. With total honesty she speaks to all people who, like herself, have despaired of ever losing weight, and assures them that they, too, can succeed.

Sandra Dalka-Prysby, a freelance writer, lives in Beverly Hills, Michigan, with her husband and three children. She has been profiled in Family Circle on several occasions, has appeared twice on The Maury Povich Show, and three times on QVC with Richard Simmons…. More about Sandra Dalka-Prysby 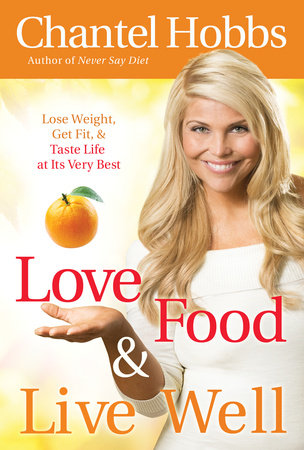 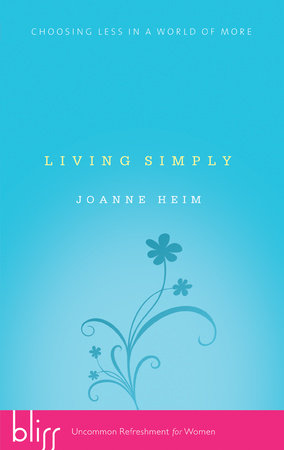 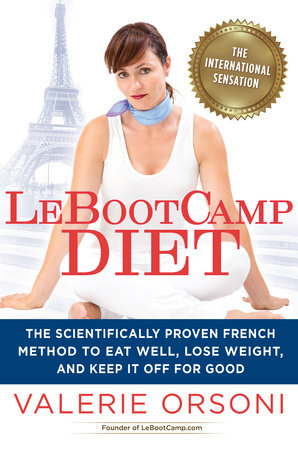 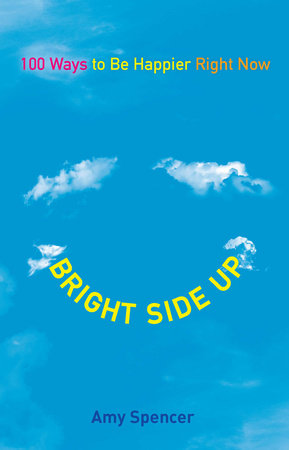 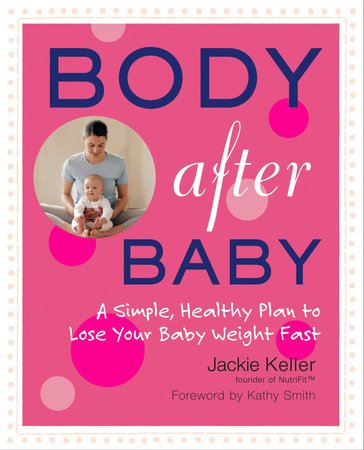 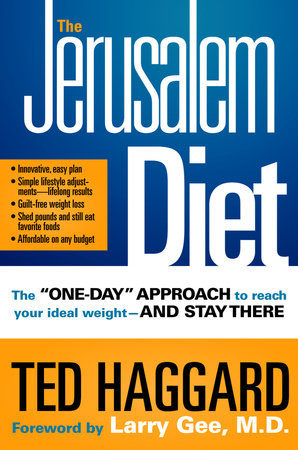 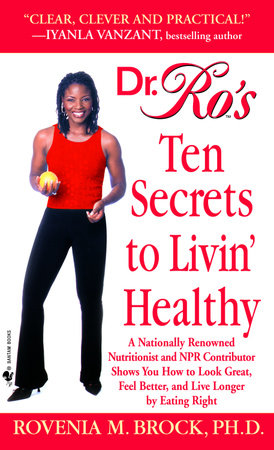