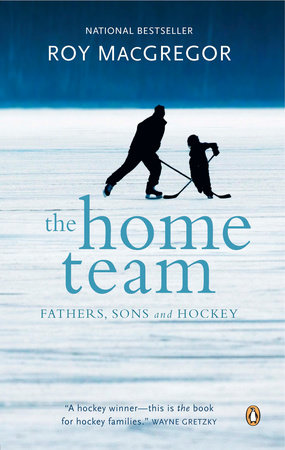 About The Home Team

Shortlisted for the Governor General’s Award

It’s the great Canadian icon: a frozen creek, a backyard rink, a father passing something precious on to his child—the love of a game. There is nothing quite so Canadian as hockey, and nothing quite so evocative in hockey as the relationships between Canadian hockey players and their fathers.

Here are the personal tales of Wayne Gretzky, Mark Messier, Paul Coffey and Marty McSorley, told as the four NHL stars take their fathers on a hockey tour of Europe.

Here are the memories of hockey’s grand families: Gordie, Mark and Travis Howe; Bill, Kevin and Gord Dineen; Murray, Ken and Michael Dryden. Here is Brett Hull’s story of the famous father who was never home.

But The Home Team is about more than famous names. It is the story of the father and son left weeping in the stands at the end of a disappointing draft day. It is the story of a minor league coach and his house league son. This book is about hockey. It is also about where we live and who we are: a book for all fathers and sons in Canada. 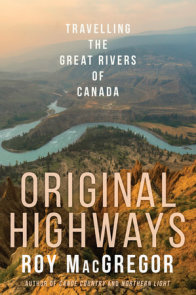 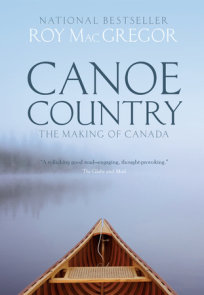 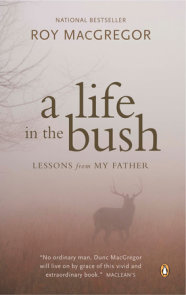 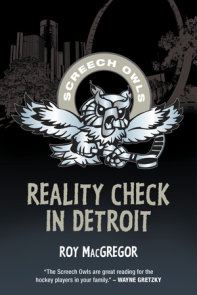 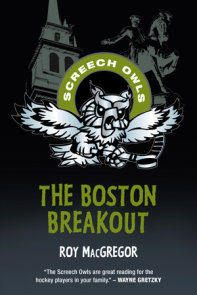 See all books by Roy MacGregor

Roy MacGregor is the acclaimed and bestselling author of Home Team: Fathers, Sons and Hockey (shortlisted for the Governor General’s Literary Award); A Life in the Bush (winner of the U.S. Rutstrum Award for Best Wilderness Book and the CAA… More about Roy MacGregor