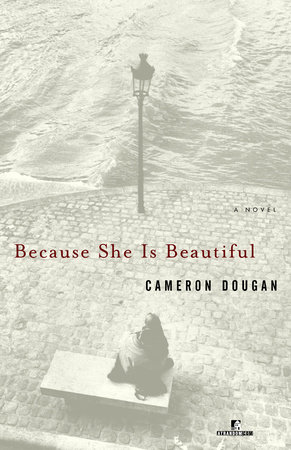 Because She Is Beautiful

About Because She Is Beautiful

"Kim wondered: What had she ever truly sacrificed? She didn’t believe in anything. Still, she had come this far. Had she ever relied on anyone? These men, their gifts-she had not asked for them. But she had accepted them. Wasn’t it an accomplishment that she had just managed to survive? Robert would say yes, but what would her father say? She drifted like the leaves in the current below her. What did Robert see in her?"

As the daughter of a career marine, Kim Reilly never imagined she would grow up to become the mistress of a married millionaire. Robert Sanders-sophisticated and refined-teaches her how to act like a member of his glitzy Upper East Side New York social set. Yet she remains an outsider. The luxuries and destructive dramas that comprise Kim’s life are revealed as poor substitutes for a void she cannot understand, and in a courageous gesture of liberation, she travels to Paris. There she begins to see herself, and life, through new eyes.

With remarkable insight into the interior life of a kept woman, Because She Is Beautiful is a stirring debut novel about love, forgiveness, and the distinction between emotional self-worth and narcissism. 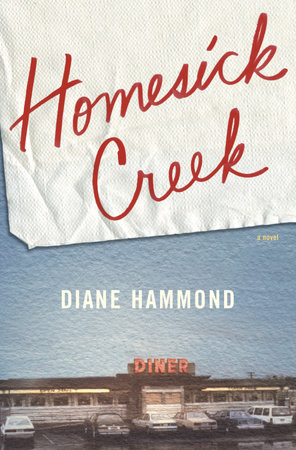 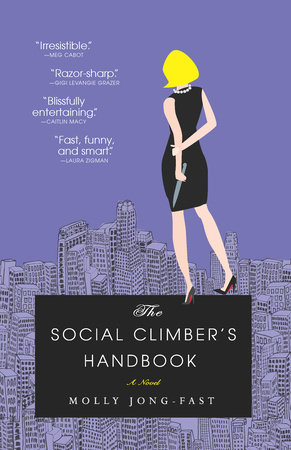 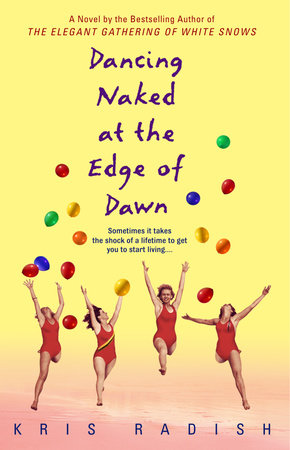 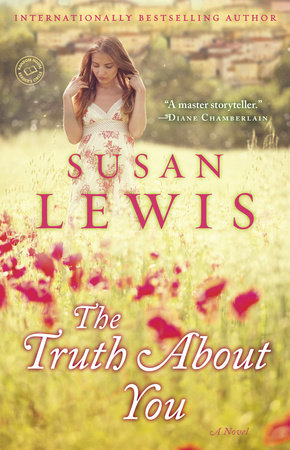 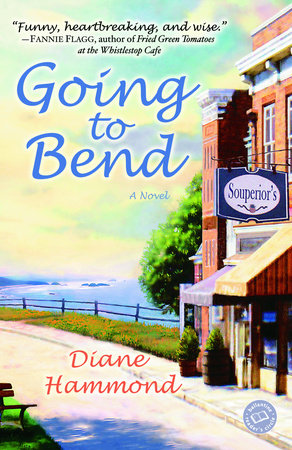 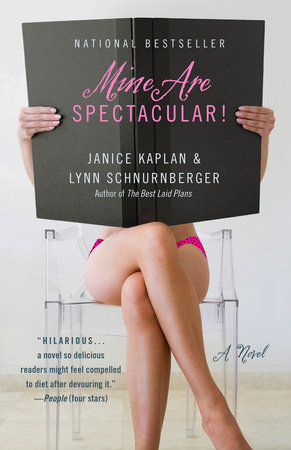 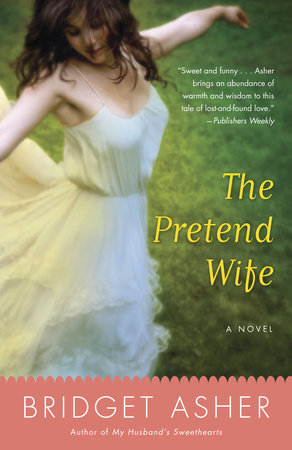 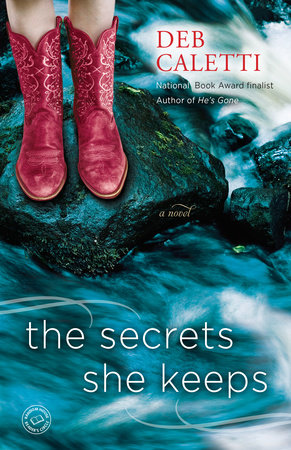 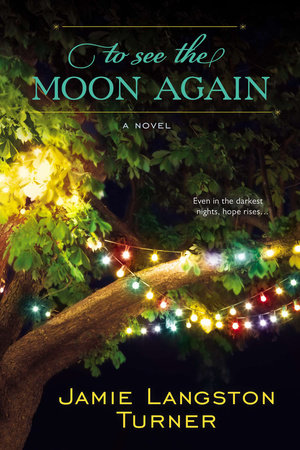 To See the Moon Again 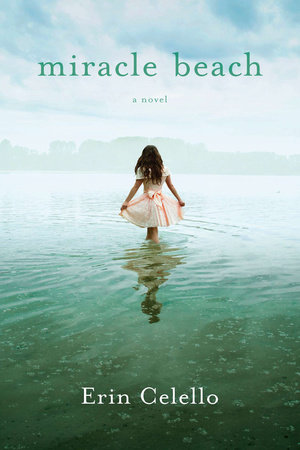 Looking for More Great Reads?
21 Books You’ve Been Meaning to Read
Download Hi Res
Because She Is Beautiful

Because She Is Beautiful