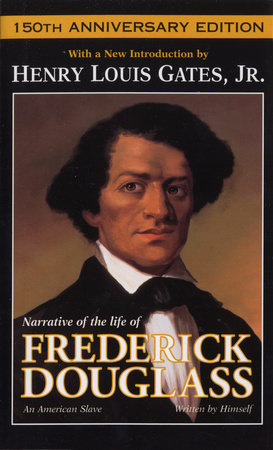 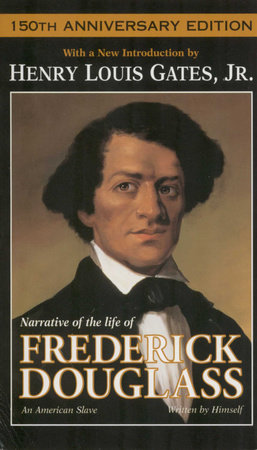 About Narrative of the Life of Frederick Douglass

Born a slave in Maryland circa 1817, Frederick Douglass went on to become the most influential and distinguished African American of the nineteenth century. As an abolitionist, newspaper publisher, orator and statesman, Douglass dedicated his life to the triumph of freedom over oppression for all black Americans.

Published shortly after his escape from slavery, The Narrative of the Life of Frederick Douglass, An American Slave became an immediate bestseller in 1845 and is still the most widely read slave narrative in American history. A piercing denounciation of slavery, the Narrative mobilized masses of people for the abolitionist cause. But the Narrative is also a deeply personal memoir in which Douglass chronicles his childhood years of deprivation and brutality, his efforts to teach himself to read (teaching a slave to read was illegal in the South), and his dangerous flight to freedom in 1838.

In his insightful introduction, Professor Henry Louis Gates, Jr. celebrates the 150th anniversary of the book’s publication and offers a fresh perspective on what the Narrative means today. The comprehensive bibliography lists the body of literature devoted to Douglass’s life and writings.

About Narrative of the Life of Frederick Douglass

In 1845, runaway slave Frederick Douglass became, almost overnight, the most celebrated African American author in history with the publication of his Narrative. In stark, powerful prose, he conveyed his observations of owners and overseers, the demoralizing effects of slavery on both slave and slaveholder, and his own triumph over oppression. In the latter part of the century, Douglass became a public figure of enormous stature: an orator, a newspaper publisher, and a statesman. But he is perhaps best remembered as America’s first major African American writer, a man whose work still makes a powerful impact on both our minds and hearts.

For a new perspective on Douglass’ narrative, Henry Louis Gates, Jr.’s, introduction examines its literary and social importance, and considers the issues Douglass raised as the foundation for today’s field of African American studies. Gates’s illuminating insights, and an extensive bibliography, make this edition essential reading for scholars, historians, and students of African American literature. 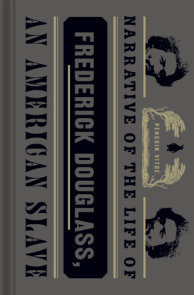 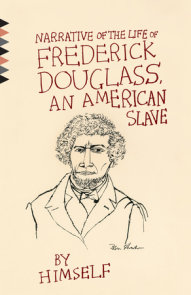 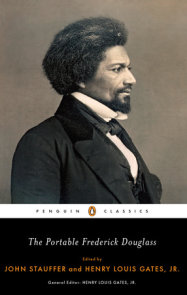 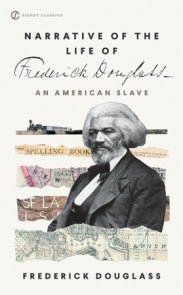 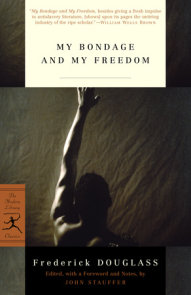 FREDERICK DOUGLASS, an outspoken abolitionist, was born into slavery in Maryland in 1818 and, after his escape in 1838, repeatedly risked his own freedom as a prominent anti-slavery lecturer, writer, and publisher. After the Civil War he continued to work… More about Frederick Douglass

FREDERICK DOUGLASS, an outspoken abolitionist, was born into slavery in Maryland in 1818 and, after his escape in 1838, repeatedly risked his own freedom as a prominent anti-slavery lecturer, writer, and publisher. After the Civil War he continued to work… More about Frederick Douglass 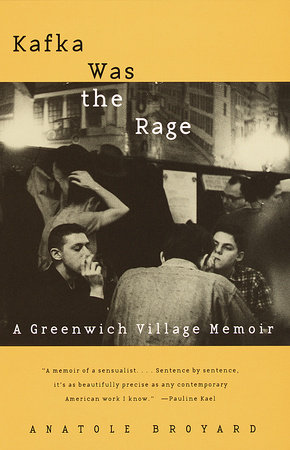 Kafka Was the Rage 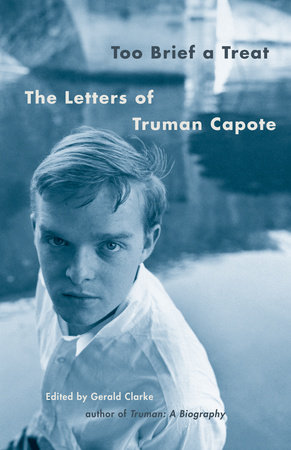 Too Brief a Treat 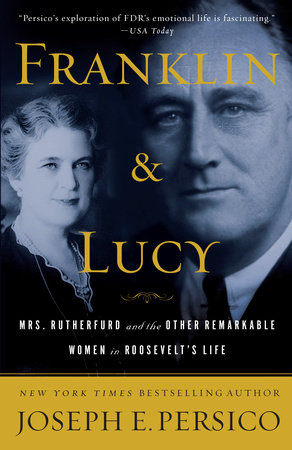 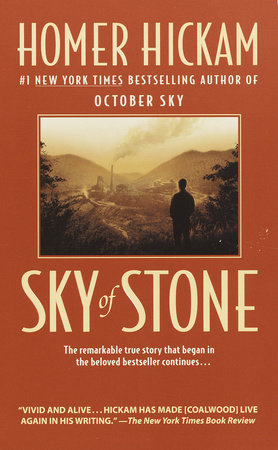 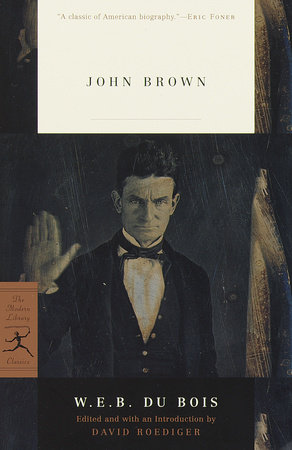 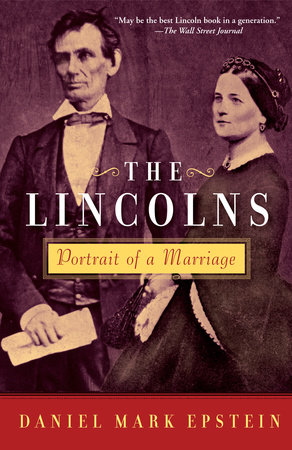 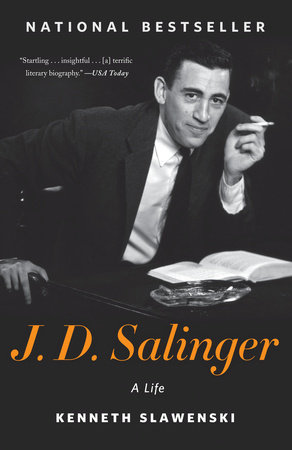 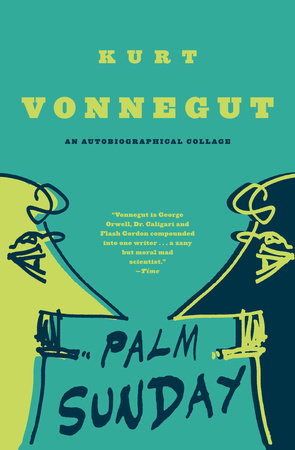 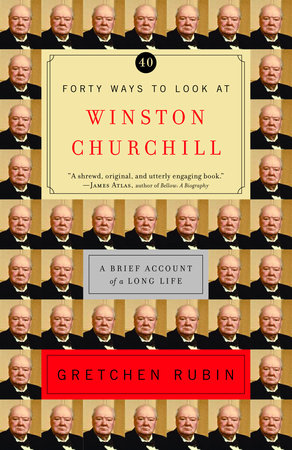 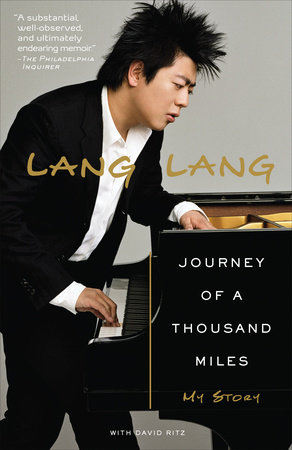 Journey of a Thousand Miles