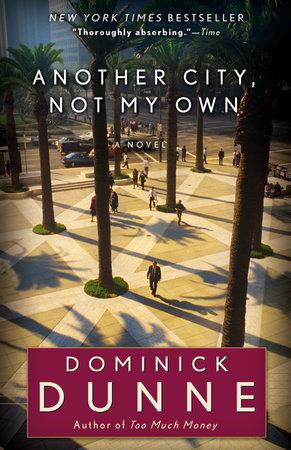 Another City, Not My Own 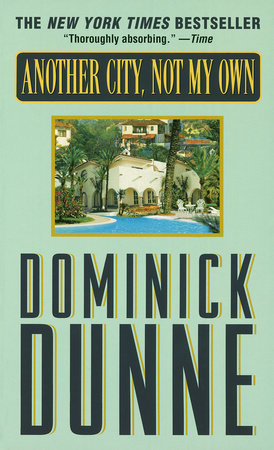 About Another City, Not My Own

Gus Bailey, journalist to high society, knows the sordid secrets of the very rich. Now he turns his penetrating gaze to a courtroom in Los Angeles, witnessing the trial of the century unfold before his startled eyes. As the infamous case and characters begin to take shape, and a range of celebrities from Frank Sinatra to Heidi Fleiss share their own theories of the crime, Bailey bears witness to the ultimate perversion of principle and the most amazing gossip machine in Hollywood—all wrapped in a marvelously addictive tale of love, rage, and ruin.

About Another City, Not My Own

This is the story of the Trial of the Century as only Dominick Dunne can write it. Told from the point of view of one of Dunne’s most familiar fictional characters-Gus Bailey-Another City, Not My Own tells how Gus, the movers and shakers of Los Angeles, and the city itself are drawn into the vortex of the O.J. Simpson trial.

We have met Gus Bailey in previous novels by Dominick Dunne. He is a writer and journalist, father of a murdered child, and chronicler of justice-served or denied-as it relates to the rich and famous.  Now back in Los Angeles, a city that once adored him and later shunned him, Gus is caught up in what soon becomes a national obsession. Using real names and places, Dunne interweaves the story of the trial with the personal trials Gus endures as he faces his own mortality.

By day, Gus is at the courthouse, the confidant of the Goldman and Simpson families, the lawyers, the journalists, the hangers-on, even the judge; at night he is the honored guest at the most dazzling gatherings in town as everyone-from Kirk Douglas to Heidi Fleiss, from Elizabeth Taylor to Nancy Reagan-delights in the latest news from the corridors of the courthouse. 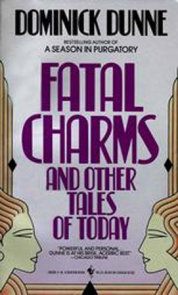 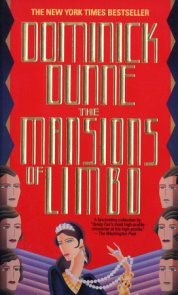 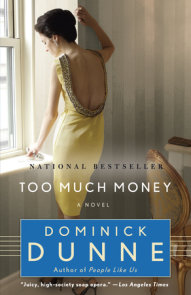 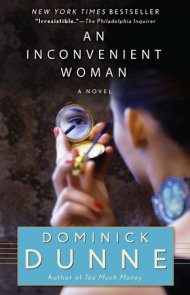 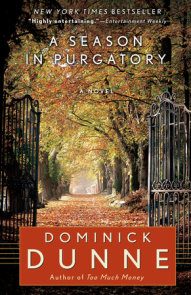 See all books by Dominick Dunne

See all books by Dominick Dunne

Dominick Dunne was the author of five bestselling novels, two collections of essays, and The Way We Lived Then, a memoir with photographs. He was a special correspondent for Vanity Fair for 25 years, and the host of the television series Dominick Dunne’s Power, Privilege,… More about Dominick Dunne

Dominick Dunne was the author of five bestselling novels, two collections of essays, and The Way We Lived Then, a memoir with photographs. He was a special correspondent for Vanity Fair for 25 years, and the host of the television series Dominick Dunne’s Power, Privilege,… More about Dominick Dunne 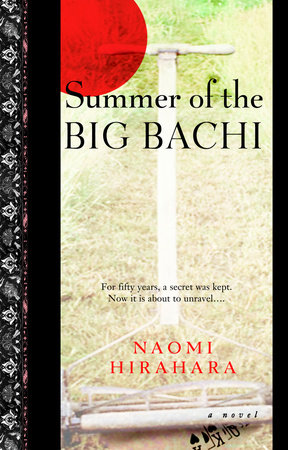 Summer of the Big Bachi 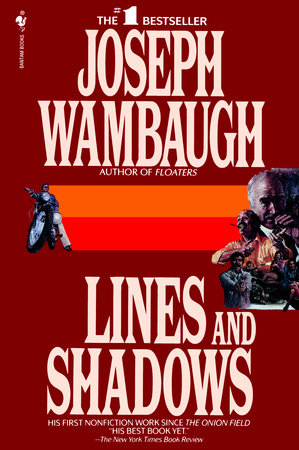 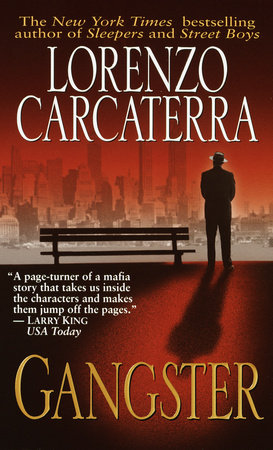 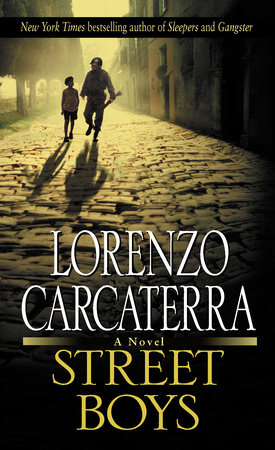 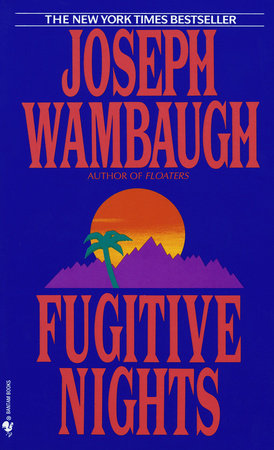 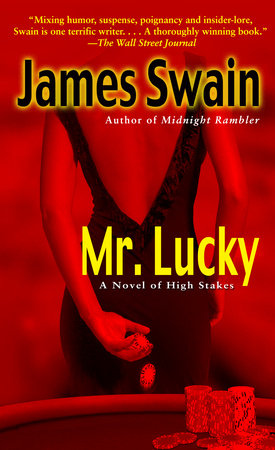 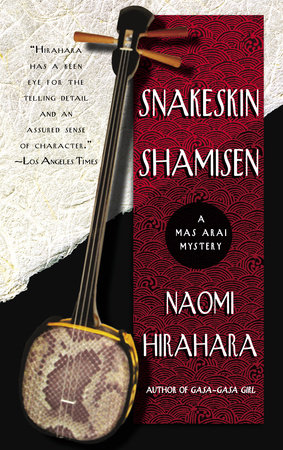 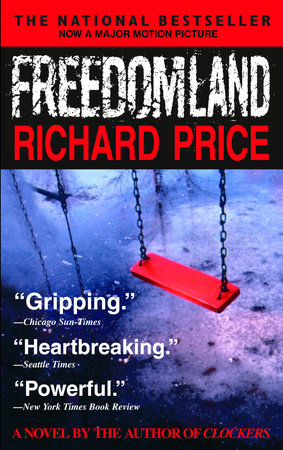 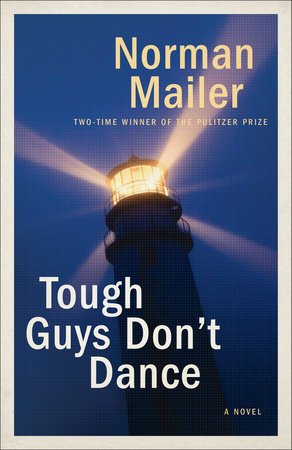 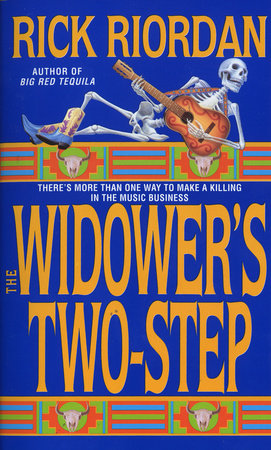 Looking for More Great Reads?
21 Books You’ve Been Meaning to Read
Download Hi Res
Another City, Not My Own

Another City, Not My Own