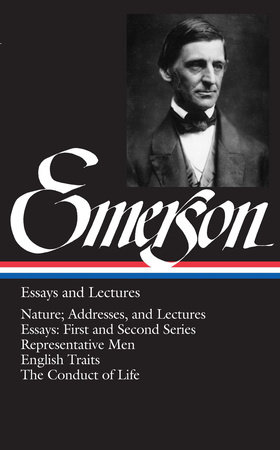 Our most eloquent champion of individualism, Emerson acknowledges at the same time the countervailing pressures of society in American life. Even as he extols what he called “the great and crescive self,” he dramatizes and records its vicissitudes.

Here are all the indispensable and most renowned works, including “The American Scholar” (“our intellectual Declaration of Independence,” as Oliver Wendell Holmes called it), “The Divinity School Address,” considered atheistic by many of his listeners, the summons to “Self-Reliance,” along with the more embattled realizations of “Circles” and, especially, “Experience.” Here, too, are his wide-ranging portraits of Montaigne, Shakespeare, and other “representative men,” and his astute observations on the habits, lives, and prospects of the English and American people.

This volume includes Emerson’s well-known Nature; Addresses, and Lectures (1849), his Essays: First Series (1841) and Essays: Second Series (1844), plus Representative Men (1850), English Traits (1856), and his later book of essays, The Conduct of Life (1860). These are the works that established Emerson’s colossal reputation in America and found him admirers abroad as diverse as Carlyle, Nietzsche, and Proust. The reasons for Emerson’s influence and durability will be obvious to any reader who follows the exhilarating, exploratory movements of his mind in this uniquely full gathering of his work.

Not merely another selection of his essays, this volume includes all his major books in their rich entirety. No other volume conveys so comprehensively the exhilaration and exploratory energy of perhaps America’s greatest writer. 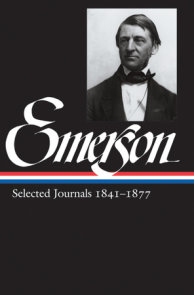 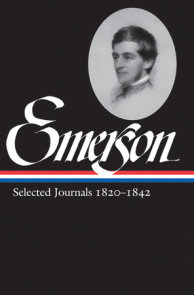 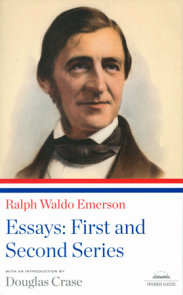 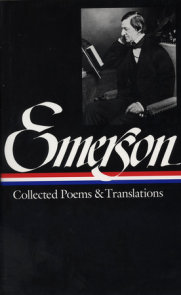 Ralph Waldo Emerson (1803-1882) was an essayist, lecturer, and poet and a leading proponent of the philosophical movement known as Transcendentalism.

“The Emerson who speaks to us through these essays understood America as few have done before or since. By nature a dualistic thinker, he fully realized the polarities of American experience—between action and reflection, self-reliance and community, unity and diversity, idealism and materialism, past and future…. In doing so, he tried to forge a new identity for the new representative American—serene, self-confident, democratic, progressive and pluralistic.” —St. Petersburg Times