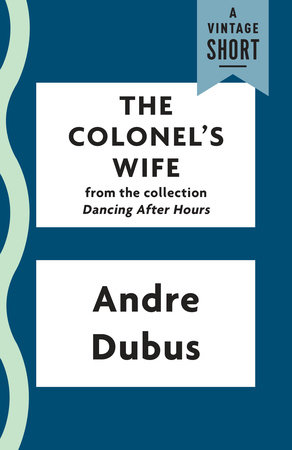 About The Colonel’s Wife

The colonel had served in two wars with the Marines, without being injured. Then, at home, he breaks both legs falling off a horse, and learns that his knees will never fully recover. Together with his wife, he will have to relearn everything, all over again.

“The Colonel’s Wife” is the moving story of a man and his wife, the woman for whom, when he met her for the first time, he felt “that he was looking at the sun without burning his eyes.” A story of peace after war and the continued drama of real life. From Andre Dubus’s masterful and compassionate collection Dancing After Hours, a New York Times Notable Book. 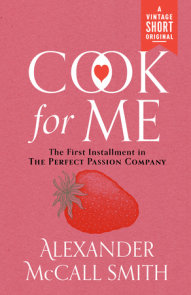 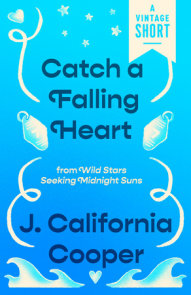 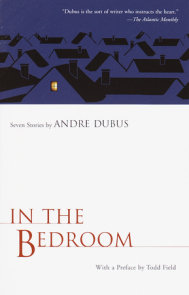 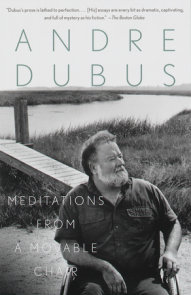 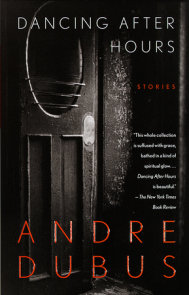 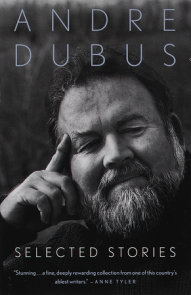 See all books by Andre Dubus

Andre Dubus (1936–1999) is considered one of the greatest American short story writers of the twentieth century. His collections of short fiction, which include Adultery & Other Choices (1977), The Times Are Never So Bad (1983), and The Last Worthless Evening (1986), are notable for their spare… More about Andre Dubus 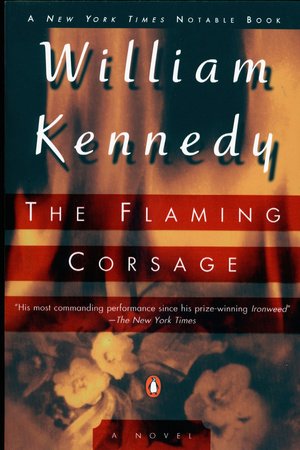 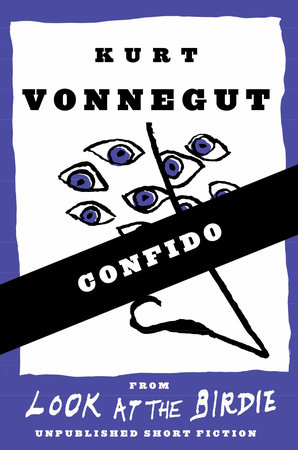 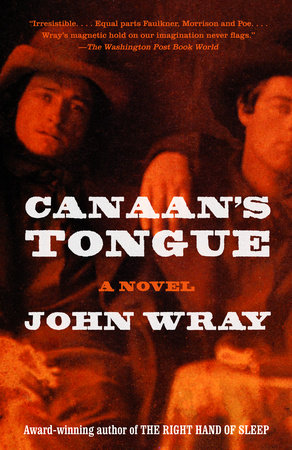 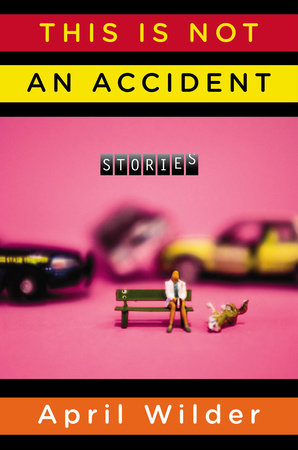 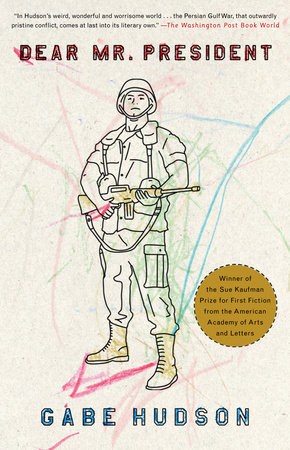 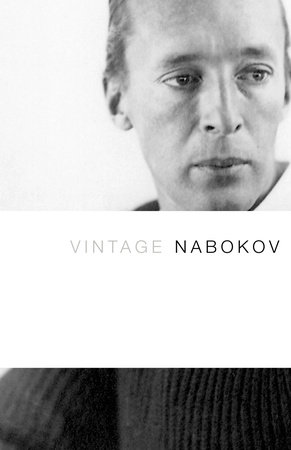 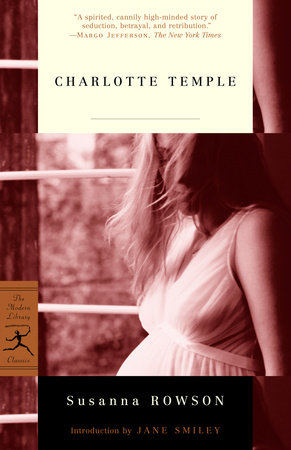 The God of Hell Praise for Andre Dubus and Dancing After Hours

“A master of the short story . . . More than ever, [Dubus] is an object of hope.” —The Philadelphia Inquirer

“At once harrowing and exhilarating.” —Time

“This whole collection is suffused with grace, bathed in a kind of spiritual glow . . . Dancing After Hours is beautiful.” —The New York Times Book Review