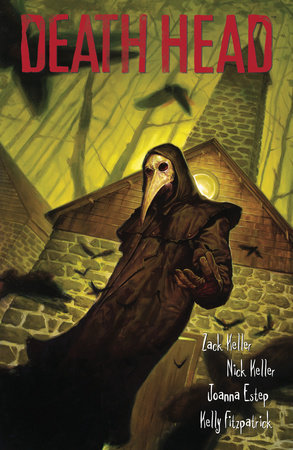 By Zack Keller
Illustrated by Various

By Zack Keller
Illustrated by Various 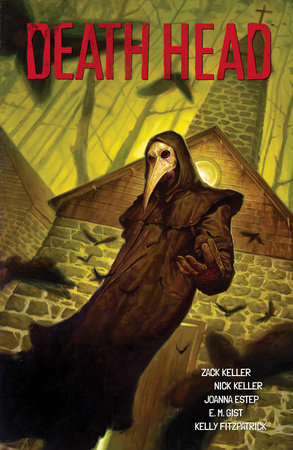 When Niles and Justine Burton go camping to get a break from their stressful lives, they expect to find peace . . . not an abandoned village hiding an ancient evil. But the Burtons aren’t your typical family. Bee, their son, just made his first friend, who happens to be a ghost. Maggie, their teenage daughter, has fallen in love with a wicked girl who pressures her into using drugs. And back in the woods, Niles and Justine have found the cursed mask of the murderous Plague Doctor . . . who’s now hunting them! As the Burton family fall apart, they must put back the pieces in order to solve an ancient mystery . . . and survive.

When Niles and Justine Burton go camping to get a break from their stressful lives, they expect to find peace . . . not an abandoned village hiding an ancient evil. After accidentally stealing the cursed mask of the murderous Plague Doctor, they’ll have to keep their family from falling apart as they solve an ancient mystery and struggle to survive. Collects the six-issue series.
“A solid horror comic, that definitely deserves a big screen adaptation.”—Graphic Policy 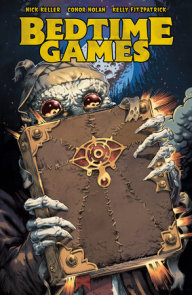 See all books by Nick Keller

See all books by Nick Keller