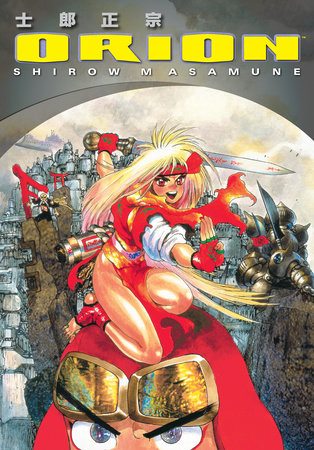 In the mighty Yamata Empire, magic and technology are one and the same. Now, the Empire is preparing its ultimate feat of psycho-science: the destruction of all the negative karma in the galaxy! But will this mystical purification be the salvation of humanity–or the trigger of its ultimate destruction? Only one being can save the Empire from its folly: Susano, the God of Destruction. Wild, arrogant, and homicidal, Susano has come to teach the world the true nature of power!

Shirow Masamune, creator of Appleseed, Dominion, Intron Depot,and Ghost in the Shell, has earned a huge worldwide following with his unique, eclectic, and visually stunning blend of science-fiction and fantasy. Orion is Shirow at his wildest, and is now for the first time in America published in right-to-left reading format, as originally published in Japan. Plus a variety of great bonus features: art gallery, Orion glossary, and notes on the text composed by Shirow himself! 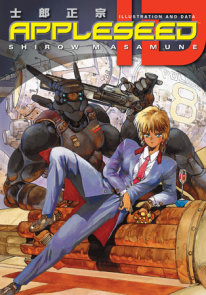 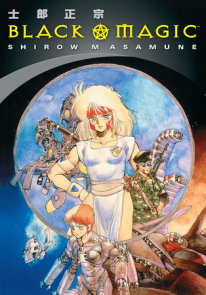 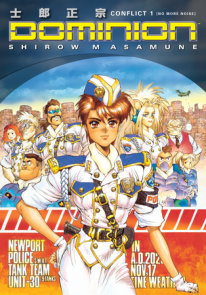 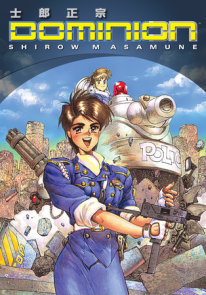 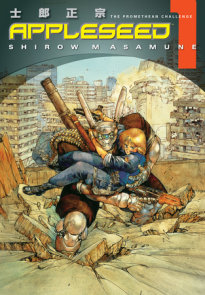 See all books by Shirow Masamune