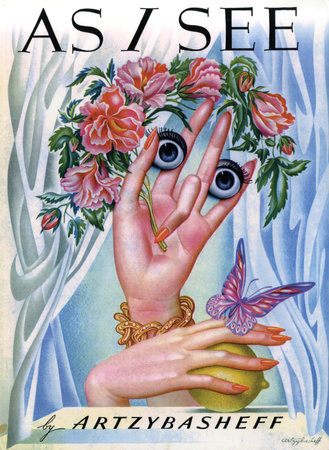 As I See: The Fantastic World of Boris Artzybasheff

About As I See: The Fantastic World of Boris Artzybasheff

A striking collection of extraordinary images from one of the twentieth century’s most acclaimed and unique American artists.

This fantastical collection teems with ironic imagery which documents our culture’s vanity, aggression, dreams, and neuroses with biting wit and wisdom. Boris Artzybasheff’s striking graphic style, which includes everything from grotesque experiments in anthropomorphism, to the depiction of vivid and extreme ranges of human psychology and emotion, is displayed to full effect in this seminal collection of his work.

A stunning collection from an artist with a strong sense of design and humour! 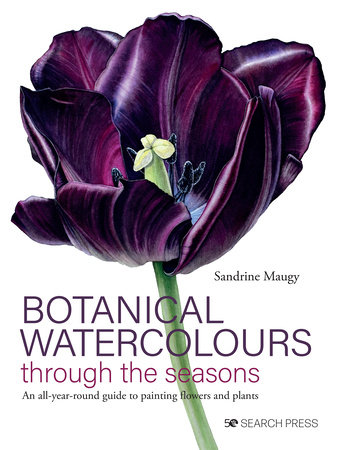 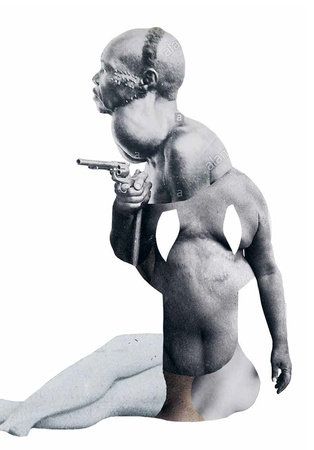 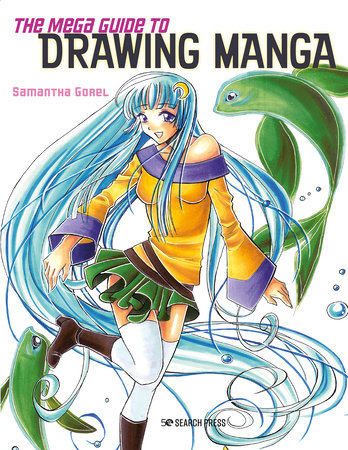 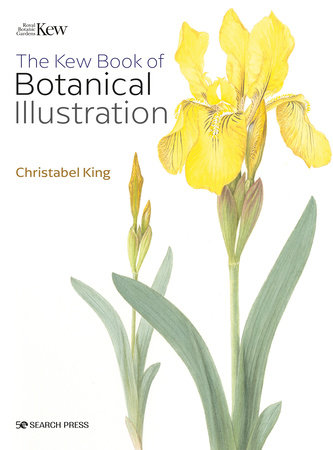 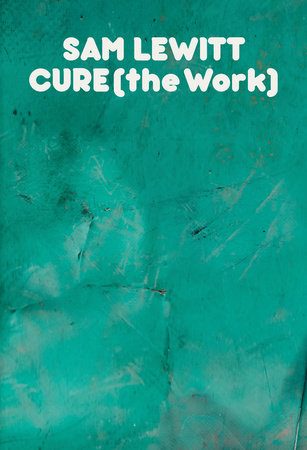 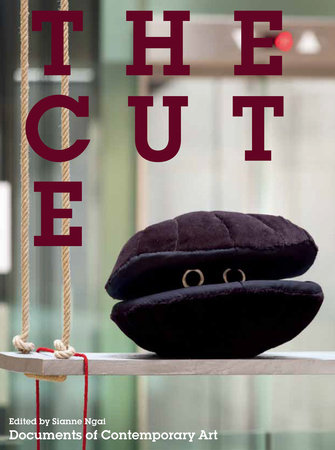 "I bought this book when it was new. It thrilled me then, it thrills me now. This was one of the greatest artist-caricaturists of the 20th century, and having this book back means I don’t have to worry about what gifts I’ll be giving this year." – Harlan Ellison, award-winning author

“Boris Artzybasheff was an important spark that kept the flame of Surrealism burning long after it had reached it’s peak during the 1930’s and early 1940’s. His anthropomorphic creations were prime influences on Kustom Kulture pioneers Ed "Big Daddy" Roth and Kenneth "Von Dutch" Howard. His strong presence continues to be felt today among artists like myself and many other key exponents of the Lowbrow and Pop Surrealism art community.”—Todd Schorr, painter/author of Dreamland (http://www.toddschorr.com/ )

“Boris Artzybasheff remains an unparalleled image maker. He combined a searing intelligence with incredible skill and deeply surreal wit. This book, his first and only monograph, is a personal exploration of his visual terrain, attacking no smaller a target than the modern condition. One of the truly essentials 20th century books and a benchmark for illustration.–Dan Nadel, PictureBox, author of Art out of Time

“I was lucky enough to discover Artzybasheff’s work some years ago through a friend, a fellow illustrator, who tracked down an original edition of this book (As I See).”—Michael Dringenberg, illustrator, Sandman

“Artzybasheff’s unsettling and poignant visual satire is as fresh today as it was in the 1940’s.”—Award-winning illustrator John Jude Palencar

“Take the “Twilight Zone” throw in a dash of the "NY Times", blend well and you’ll have the usettling world that Artzybasheff has created.” —Award-winning illustrator John Jude Palencar

“I can’t recommend this book enough. Just the hilarious Neurotica would be a sufficient content, but with images as diverse as those from The Circus of Dr. Lao and others reminiscent of Wally Wood, Hirschfeld, Dali, Disney and Wolverton, the full range of Artzybasheff’s work becomes apparent.”—Jim Vadeboncoeur, Jr., Images magazine (http://www.bpib.com/imagesmagfolder/imagesmag/index.html )

Looking for More Great Reads?
21 Books You’ve Been Meaning to Read
Download Hi Res
As I See: The Fantastic World of Boris Artzybasheff

As I See: The Fantastic World of Boris Artzybasheff