Fire on the Track Reader’s Guide 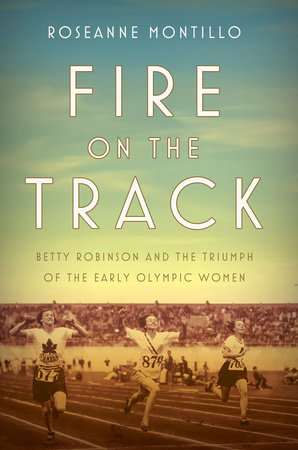 Fire on the Track Reader’s Guide

1.  Women athletes had to fight hard for legitimacy—and even participation—during the 1928, 1932, and 1936 Olympics. Did the views of female athletes evolve over that time? And how have our attitudes about female athletes changed since then? How have they remained the same?

2.  Were the women on the track and field teams unable or unwilling to form close relationships until the relay team in 1936?  Why do you think that was? What was the significance of that run, especially for Betty? Was winning gold as part of a team in Berlin more important for Betty than winning gold in Amsterdam?

3.  Each of the women described in FIRE ON THE TRACK was different.  Yet, they were each devoted to their sport.  What was it about the track that they were drawn to?

4.  How do you think Stella’s background and gender identity influenced her? Do you think she should have been eligible to compete with female athletes?

5.  How did reporters shape to public perceptions of women athletes in the early 20th century? Do you think they still hold such sway today?

6.  How were the athletes able to translate what they learned on the track to their life off it?

7. Had you heard of any of these women before reading FIRE ON THE TRACK? Why do you think their stories aren’t better known?
Learn More About Fire on the Track
print
Back to Top