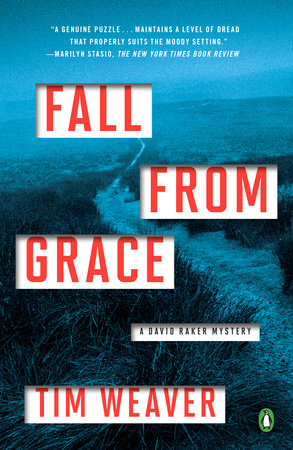 Part of A David Raker Mystery

About Fall from Grace

International bestselling author Tim Weaver returns with his next David Raker mystery, a high-stakes search for a recently retired detective who vanishes from his own home

After decades of service, Leonard Franks has stepped down from the Metropolitan Police as a high-ranking detective in the Homicide and Serious Crime Command. He and his wife, Ellie, have retired to a farmhouse in the seclusion of the English countryside, far from the clamor of London. Everything goes just as they’ve imagined, until the night Leonard leaves the house to fetch firewood—and never returns.

With the police investigation at a dead end nine months later, Leonard’s daughter, a detective herself, turns in desperation to David Raker, a missing persons investigator with a gift for finding the lost. But nothing can prepare Raker for what he’s about to find—or for the devastating secret behind this disappearance. And by the time he realizes what it is, and how deep the lies go, he finds himself in serious danger—along with everyone he cares about.

Raker’s action-packed investigation takes readers on a richly atmospheric thrill ride, from the seedy backstreets of London and the stark quiet of the Devon countryside to the sinister hallways of an abandoned mental institution. In Fall from Grace, Weaver has delivered another sharp, emotionally charged mystery that saves its most startling revelations for the final pages.

Also in A David Raker Mystery 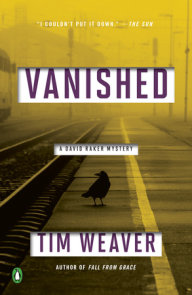 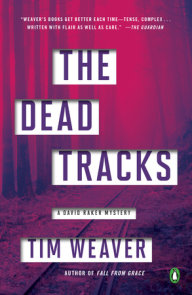 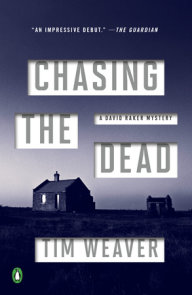 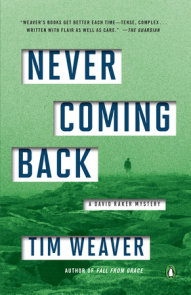 Tim Weaver writes about films, television, sports, games, and technology. His novels are Broken Heart, What Remains, Fall From Grace, Never Coming Back, Vanished, The Dead Tracks, and Chasing the Dead. His podcast, Missing, was chosen by iTunes as one of… More about Tim Weaver 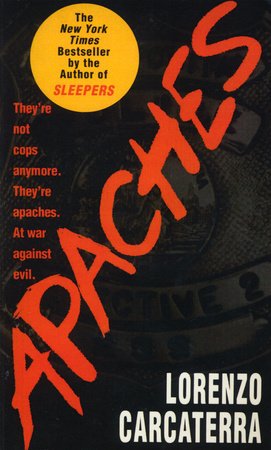 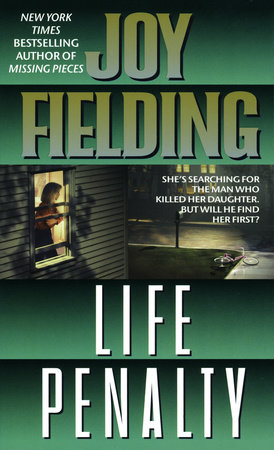 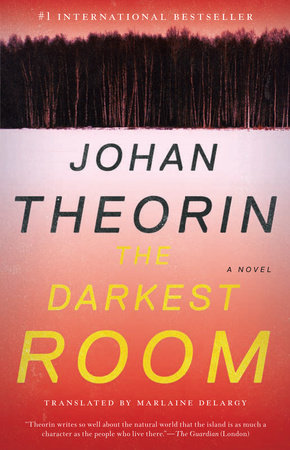 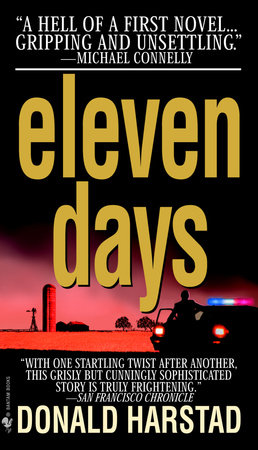 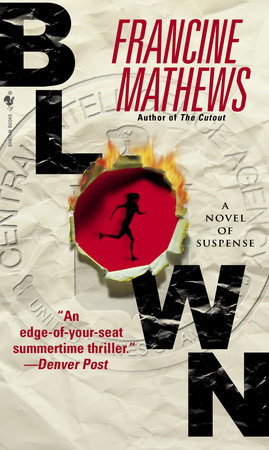 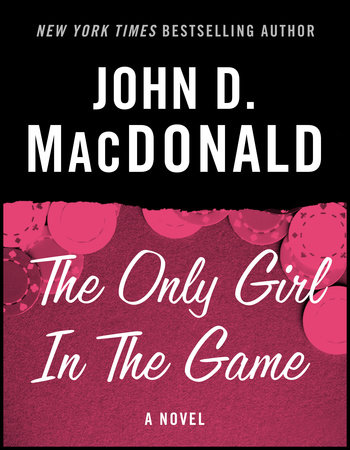 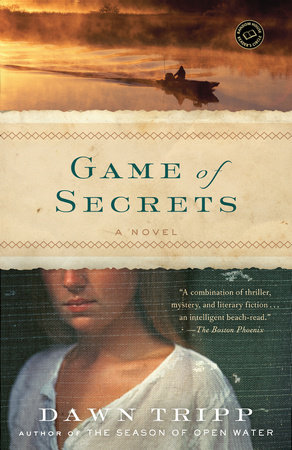 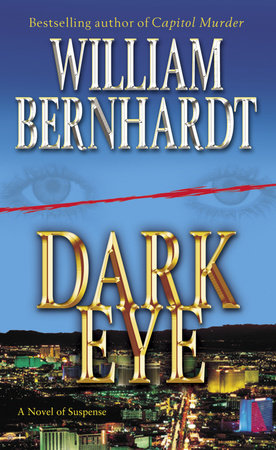 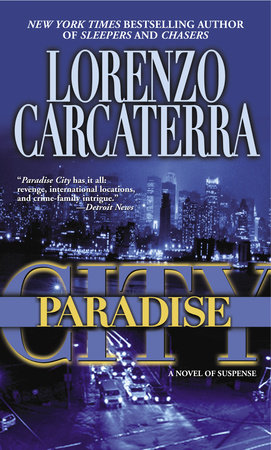 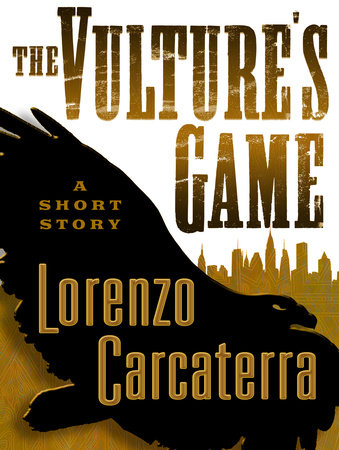 “An unforgettable book . . . Tim Weaver has set up readers to go on a very riveting quest and saves the best for last, with many astounding disclosures wrapped up in the end pages. For those who want a mind-boggling tale filled with action, adventure, mystery, and chills, this book is a must-read.”
—Suspense

“Fall from Grace reads like a puzzle, and my brain worked overtime as each piece was revealed, but I still didn’t see the whole picture until the very end—a credit to Tim Weaver’s ability to craft a clever plot. . . . While packed with action and some last-minute surprises, this story’s greater strength lies in its understanding of relationships, and the harm that can happen when someone you once put on a pedestal finally takes a fall.”
—Mystery Scene

“A deeply felt, un-put-downable thriller. . . . All the plotlines Weaver has launched do indeed fit together, and the monstrous pattern that emerges is as devastating as in any of Ross Macdonald’s nightmares.”
—Kirkus Reviews (starred review)

“Raker’s persistence uncovers some disturbing secrets and puts him in chillingly depicted peril. The bits we learn about why people go missing and what kinds of tracks they might leave are fascinating. An exciting puzzle, given added depth by Raker’s complicated character.”
—Booklist

“Affecting . . . As Raker presciently observes at the beginning of this dark journey, ‘Everyone wanted the truth until they got it.’”
—Publishers Weekly

“Weaver’s books get better each time—tense, complex . . . written with flair as well as care.”
—The Guardian

“Weaver has become one of this country’s most respected, bestselling crime writers, and he fully deserves to be. . . . Catch him at once.”
—Daily Mail

“Impressive . . . A lacerating investigation that takes readers into the furthest reaches of obsession. A dark, complex, and visceral read.”
—Financial Times

“Weaver knows how to construct a complex plot. . . . You will be kept guessing until the last few pages. David Raker has joined a select band of fictional characters whose return in a new book excites existing fans and collects new ones with every publication.”
—Crime Fiction Lover