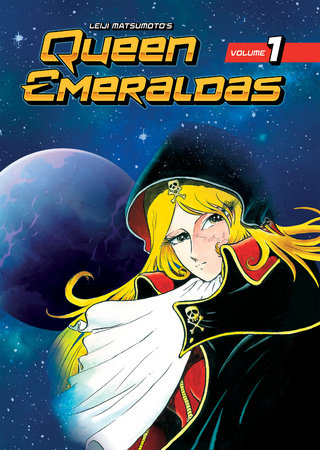 The sci-fi classic from the creator of Space Battleship Yamato (Star Blazers), Galaxy Express 999, and Captain Harlock in English for the first time!

Emeraldas, known throughout the galaxy as the Pirate Queen, travels through space on her heavily-armed ship, searching for a secret. Hiroshi Umino is a young boy who escaped the bounds of Earth only by building his own spaceship. He crashes on Mars, where he encounters Emeraldas, who sees a little of herself in the reckless young man.

The first new English translation of a work by sci-fi legend Leiji Matsumoto since 2003! 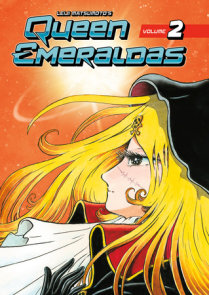 Praise for Leiji Matsumoto
“[Matsumoto is] a big source of our inspiration. [His show Captain Harlock] was the main cartoon we were influenced by when we were kids.” -Daft Punk

“One of Japan’s most celebrated manga and anime artists… [his film with Daft Punk is] the fantastic culmination of years of artistic dedication.” -Pitchfork