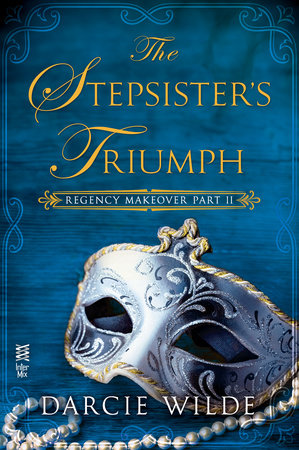 Part of A Regency Makeover Novella

Even wallflowers find a way to bloom…

They were dismissed as hopeless—girls too plain, too shy, too gauche to stand any chance in the ruthless competition of the London season. But Helene Fitzgerald, Madelene Valmeyer, and Adele Edmundson have no intention of remaining wallflowers. Aided by the notorious novelist, Deborah Sewell, they form the Wallflower Pact and set out to find true love for themselves—and maybe even their chaperone.

Madelene Valemeyer has never felt welcome in her father’s house. The daughter of his first wife, she will be one of the richest heiresses in England when she turns twenty-five. But for now, Madelene is just a miserably shy girl, tormented mercilessly by her stepmother and three half-siblings. Nearly unable to function socially, Madelene certainly can’t see that Benedict Pelham, the artistic son of a marquis, is falling in love with her.

Madelene, though, is done being quiet. With the help of her friends and fellow wallflowers, she is preparing to transform from shy mouse to brilliant Miss. But social success has a high price—is Madelene prepared to pay with her heart?


Praise for the novels of Darcie Wilde

“This scintillating and multifaceted historical will leave readers eager for more.”—Publishers Weekly

Also in A Regency Makeover Novella 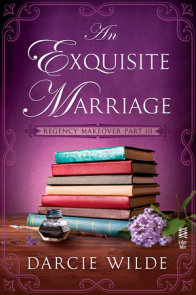 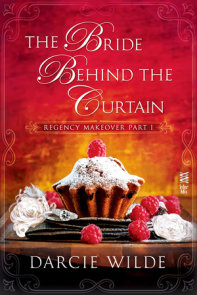 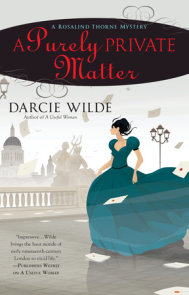 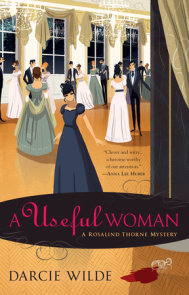 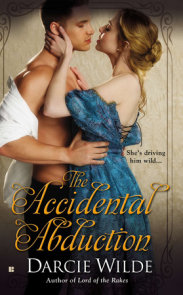 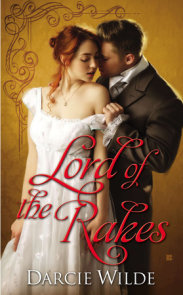 See all books by Darcie Wilde

Darcie Wilde is the author of the Regency Makeover Trilogy of eNovellas as well as A Useful Woman, the first novel in a Regency-set historical mystery series inspired by the novels of Jane Austen. Her book Lord of the Rakes… More about Darcie Wilde 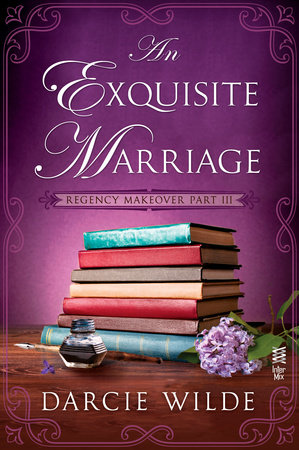 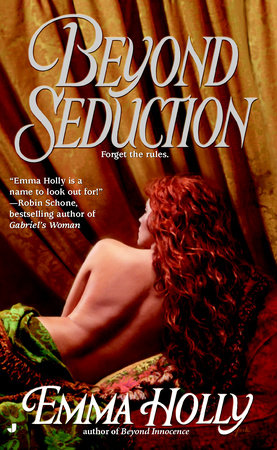 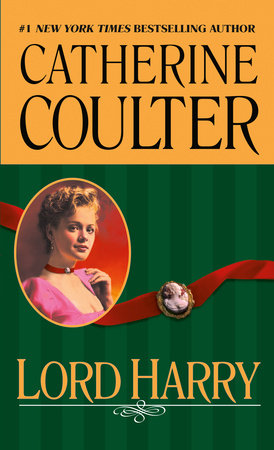 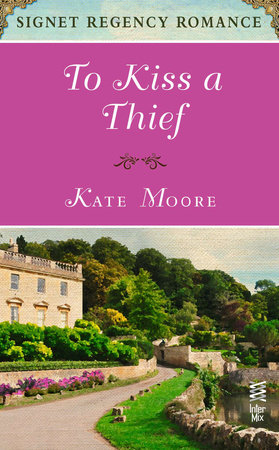 To Kiss a Thief 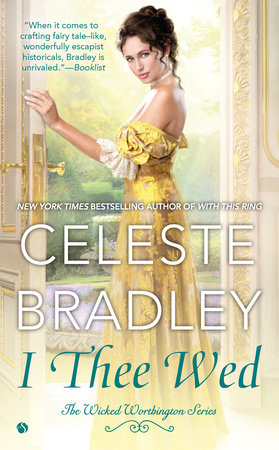 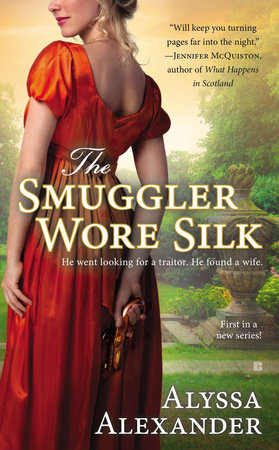 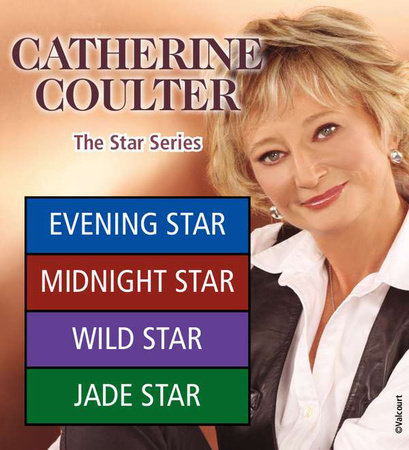 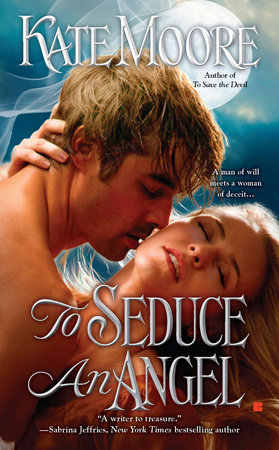 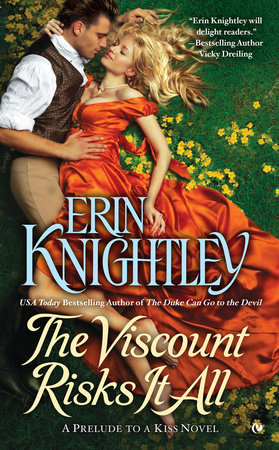 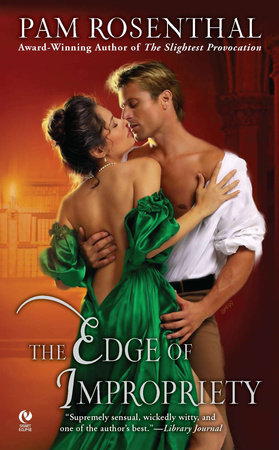 The Edge of Impropriety

Praise for the novels of Darcie Wilde

“This scintillating and multifaceted historical will leave readers eager for more.”—Publishers Weekly