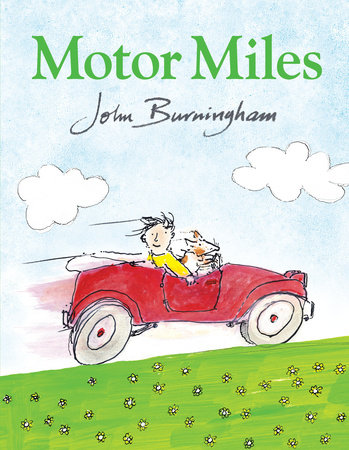 Miles is a difficult dog, until he gets his own car. . . . From picture book master John Burningham comes a delightful new story.

Miles does not come when he is called. He does not like going for walks, his food, other dogs, or the rain. What Miles does like is going for drives in the car. So when Mr. Huddy makes Miles a car of his own, Miles becomes a much happier dog. And now he and his friend Norman can go on all sorts of adventures! Inspired by his own dog, Miles, renowned children’s book author and illustrator John Burningham (who celebrated his eightieth birthday this year) creates a new picture book offering all the charm and exuberance of his best work. 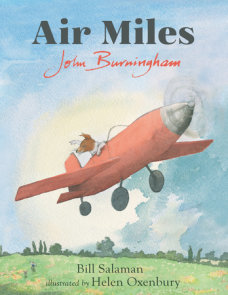 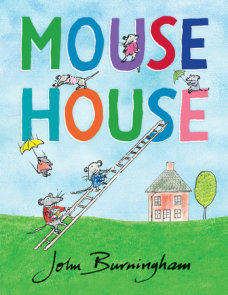 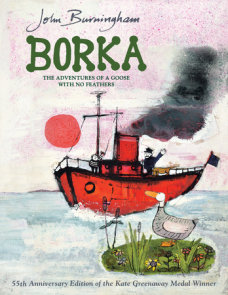 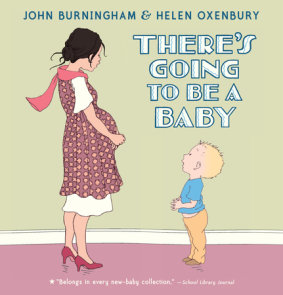 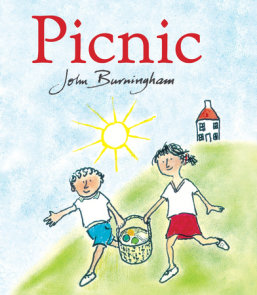 See all books by John Burningham 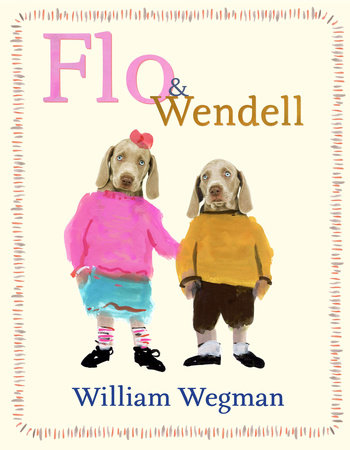 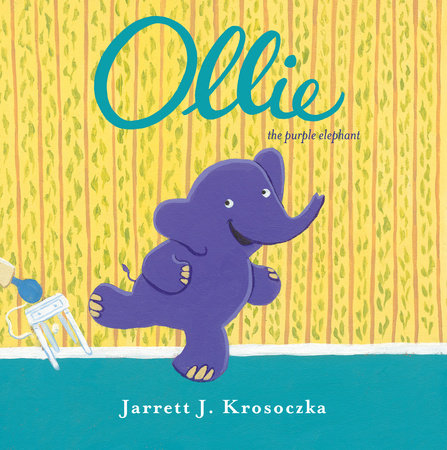 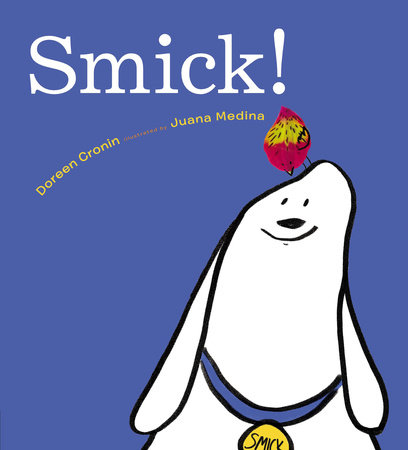 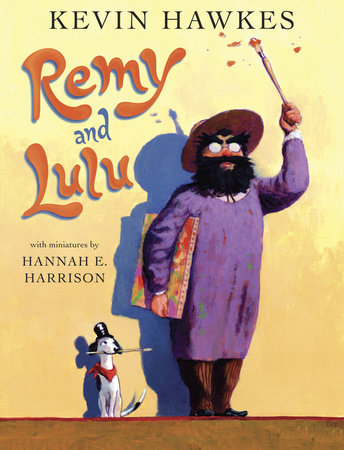 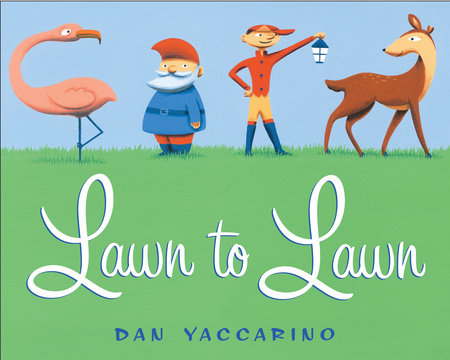 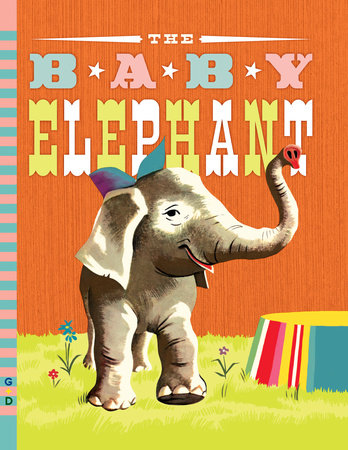 The Zoo I Drew 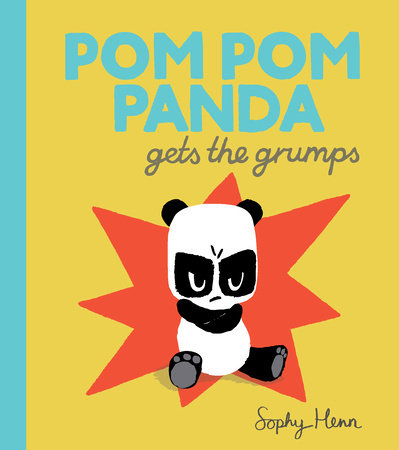 Pom Pom Panda Gets the Grumps 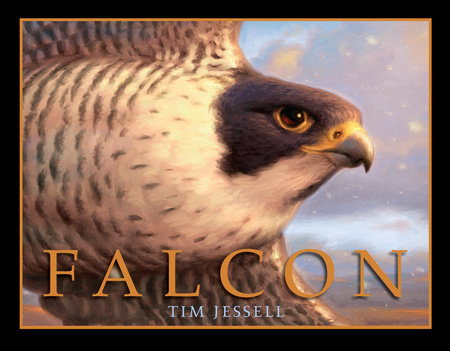 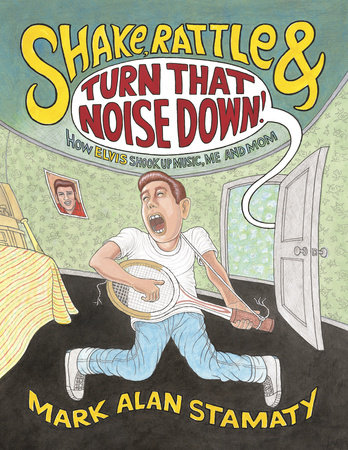 Shake, Rattle & Turn That Noise Down!: How Elvis Shook Up Music, Me & Mom

From Burningham’s first droll lines paired with his expressively simple illustration, readers will know they are in for a rare treat—a book whose strong substance and story eschew gimmick and gloss and whose mastery of visual and narrative understatement shines throughout…No one does whimsy like Burningham; no one.
—Kirkus Reviews (starred review)

The matter-of-fact narration makes the story of a car-driving dog entirely believable. The watercolor, pen, and pastel illustrations perfectly capture Miles’s postures and expressions to reveal his opinions and emotions. The spreads of the two friends traveling through panoramas of the four seasons underscore their joy and camaraderie. This whimsical tale of friendship will delight Burningham fans and deserves serious consideration for a place in most collections.
—School Library Journal (starred review)

Burningham’s matter-of-fact text and blithely inked illustrations embrace the comedy of the premise while capturing the close-knit relationship between boy and dog—especially when they’re tooling across an empty beach at sunrise.
—Publishers Weekly

Burningham has created another hilarious story for kids that will energize their imaginations and have them wondering, "what if?"
—Reading Eagle (syndicated from Kendal Rautzhan)

It’s terrifically absurd – and thrilling…In looking back on the year 2016 in picture books, I know I will remember Norman’s hair flying in the breeze, as Miles drives him down the shore.
—Kirkus Reviews (blog)