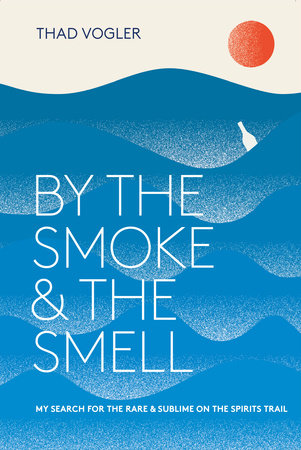 By the Smoke and the Smell

My Search for the Rare and Sublime on the Spirits Trail

About By the Smoke and the Smell

Spirits expert Thad Vogler, owner of the James Beard Award–winning Bar Agricole, takes readers around the world, celebrating the vivid characters who produce hand-made spirits like rum, scotch, cognac, and mezcal.  From the mountains of Mexico and the forbidden distilleries of Havana, to the wilds of Scotland and the pastoral corners of France and beyond, this adventure will change how you think about your drink.

Thad Vogler is one of the most important people in the beverage industry today. He’s a man on a mission to bring “grower spirits”—spirits with provenance, made in the traditional way by individuals rather than by mass conglomerates—to the public eye, before they disappear completely.

We care so much about the food we eat: how it is made, by whom, and where. Yet we are far less careful about the spirits we drink, often allowing the biggest brands with the most marketing dollars to control the narrative. In By the Smoke and the Smell, Vogler is here to set the record straight. This remarkable memoir is the first book to ask the tough questions about the booze industry: where our spirits come from, who makes them, and at what cost.

By the Smoke and the Smell is also a celebration of the people and places behind the most singular, life-changing spirits on earth. Vogler takes us to Normandy, where we drink calvados with lovable Vikings; to Cuba, a country where Vogler lived for a time, and that has so much more to offer than cigars, classic cars, and mojitos; to the jagged cliffs and crystal-clear lochs of Scotland; to Northern Ireland, Oaxaca, Armagnac, Cognac, Kentucky, and California. Alternately hilarious and heartfelt, Vogler’s memoir will open your eyes to the rich world of traditional, small-scale distilling—and in the process, it will completely change the way you think about and buy spirits.

THAD VOGLER is the owner of Trou Normand and the James Beard Award-winning Bar Agricole in San Francisco. For nearly two decades, he worked to design, open, and manage the bars at more than 20 top Bay Area venues. In… More about Thad Vogler 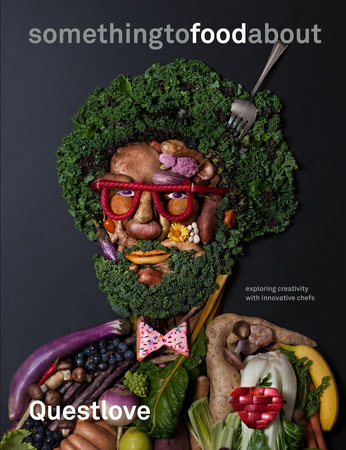 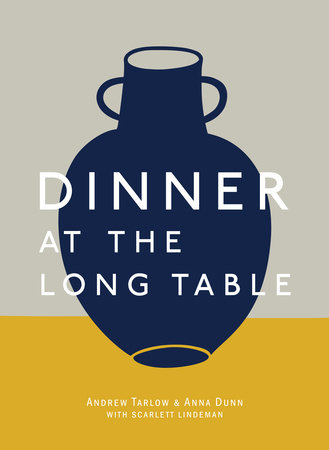 Dinner at the Long Table 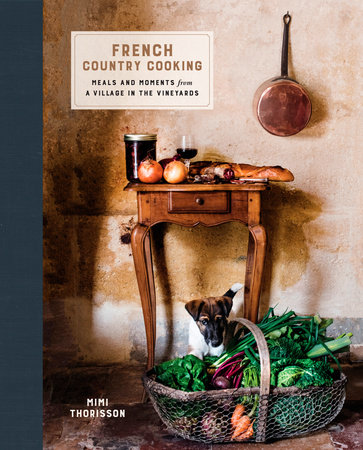 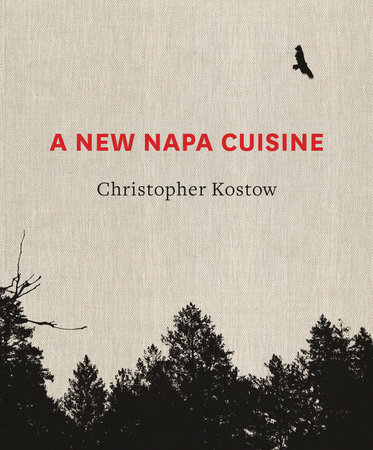 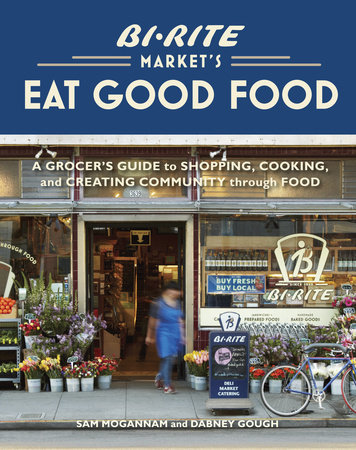 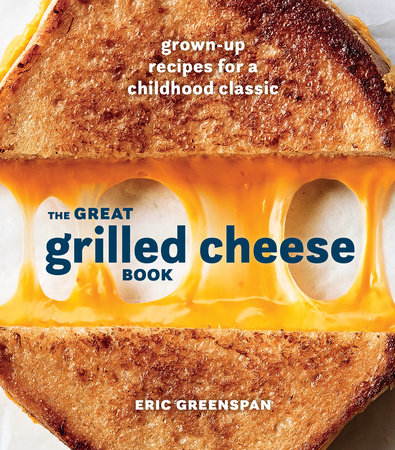 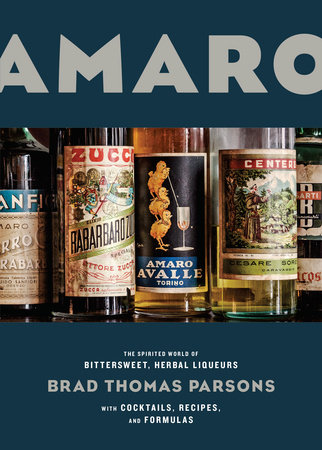 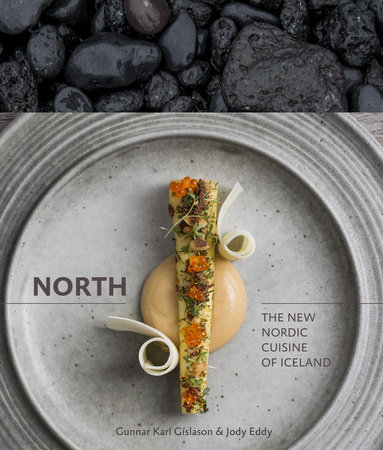 “The most intriguing and best-written spirits book of the year.”
—Wayne Curtis, The Wall Street Journal

“Turns out that cocktail whisperer Thad Vogler, the owner of San Francisco’s acclaimed drinking dens Bar Agricole and Trou Normand, has a secret talent: He can write.”
—Smithsonian.com, Ten Best Books About Food of 2017

“And for me, a reader who is interested in spirits, but certainly not an expert, and someone who is deeply concerned with the consolidation and craft of food in general, the book was revelatory and thought-provoking. Perhaps most memorably, Vogler’s prose is stunningly beautiful — at times heartfelt, at times heart-breaking, always exhilarating. I wish I could write like that. This was my favorite book this year.”
— Paolo Lucchesi, San Francisco Chronicle

“It’s apparently not enough that Thad Vogler runs two of the best cocktail programs in the nation. With this book, he proves he’s also a talented writer and storyteller. A necessary book at a critical time, By the Smoke & the Smell is principled, impassioned, frank, funny and more than a little cranky, and all the better for it.”
— Robert Simonson, author of A Proper Drink

“I have always admired Thad and his purist’s pursuit of artisan-made spirits. He is an explorer at heart, and a natural-born teacher we all can learn from.”
—Alice Waters

“By the Smoke & the Smell is Adventures on the Wine Route on a globe-trotting bender. Vogler’s journey offers a timely, passionate counter to the commercialism that has threatened to disconnect the spirits we drink from the people, agricultural products, and places they come from. It is a raw look at the business of spirits and the real meaning of ‘artisanship,’ and a must-read for anyone in search of a truer taste of the world’s great distillates.”
—Talia Baiocchi, editor-in-chief of PUNCH

“To read [By the Smoke & the Smell] is to see someone born to play the role of a tippling philosophy professor. It’s a raw, earthy tale, full of references to the inebriation, vomit, and sex that punctuated Vogler’s travels as a bar owner, bartender, and erstwhile bouncer.”
—San Francisco Magazine

“From Cognac to Cuba, and Scotland to Kentucky, Volger’s travelogue provides insights into the people behind the bottles, and his own adventures along his path of discovery.”
—Forbes.com

“Restaurateur Vogler, who owns the San Francisco establishments Trou Normand and Bar Agricole, is an expert on responsibly sourced and grower-produced spirits, and with this memoir, he makes an impressive debut as an author.”
—San Jose Mercury News

Looking for More Great Reads?
21 Books You’ve Been Meaning to Read
Download Hi Res
By the Smoke and the Smell

By the Smoke and the Smell