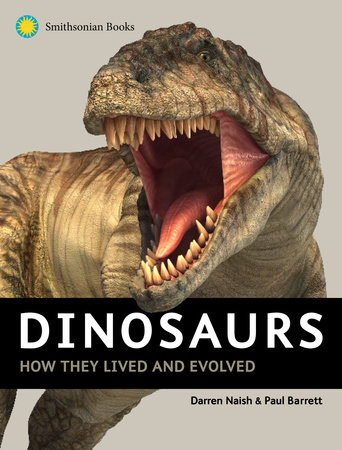 How They Lived and Evolved

By Darren Naish and Paul Barrett

By Darren Naish and Paul Barrett

Dinosaurs are one of the most spectacular groups of animals that have ever existed. Many were fantastic, bizarre creatures that still capture our imagination: the super-predator Tyrannosaurus, the plate-backed Stegosaurus, and the long-necked, long-tailed Diplodocus. Dinosaurs: The Ultimate Guide to How They Lived taps into our enduring interest in dinosaurs, shedding new light on different dinosaur groups. Leading paleontology experts Darren Naish and Paul Barrett trace the evolution, anatomy, biology, ecology, behavior, and lifestyle of a variety of dinosaurs. They also remind us that dinosaurs are far from extinct: they present evidence supporting the evolution of dinosaurs to birds that exist today as approximately ten thousand different species. Throughout their narrative Naish and Barrett reveal state-of-the-art new findings shaping our understanding of dinosaurs. Readers will discover, for example, how the use of CT-scanning enables scientists to look inside dinosaur skulls, thus gaining new insight into their brains and sense organs. Dinosaurs is a must-have for all those wanting to keep up to date about these dynamic, complicated creatures.

How to Draw Dinosaurs in Simple Steps
Dandi Palmer

Doodle While You Work
Staffan Gnosspelius

How to Win in the Chess Openings
I.A. Horowitz 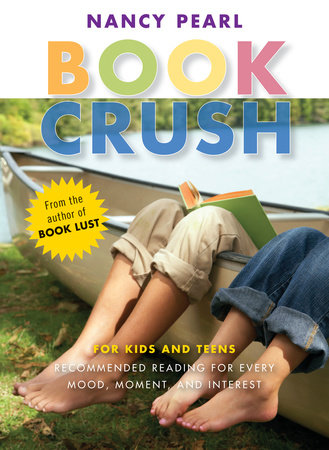 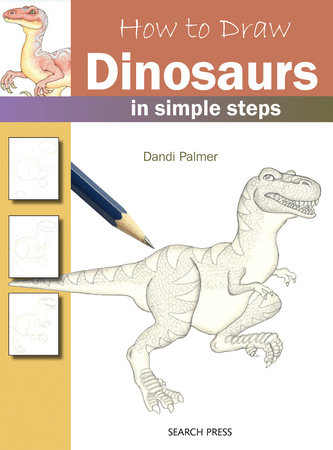 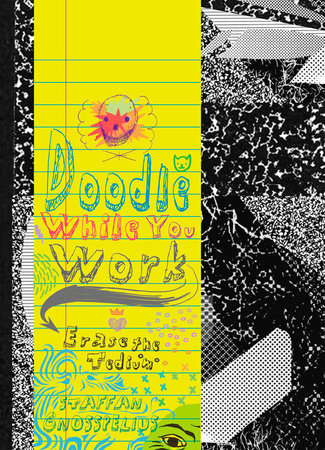 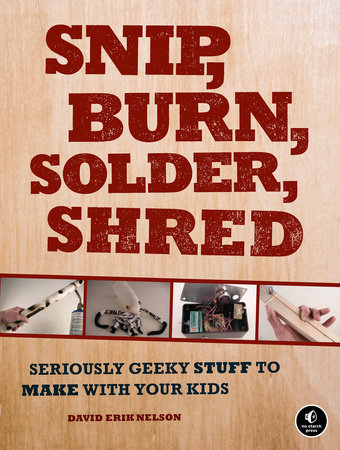 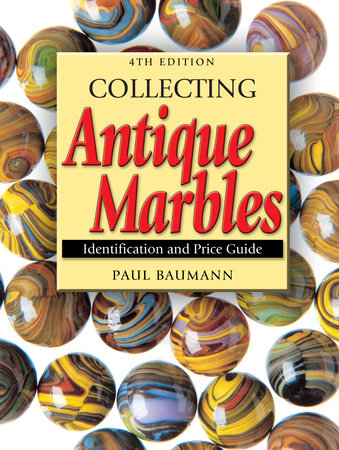 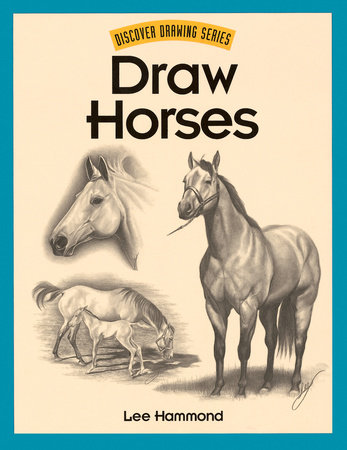 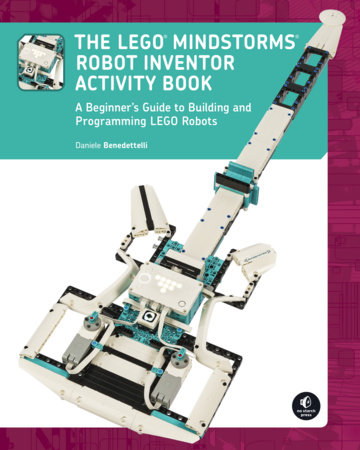 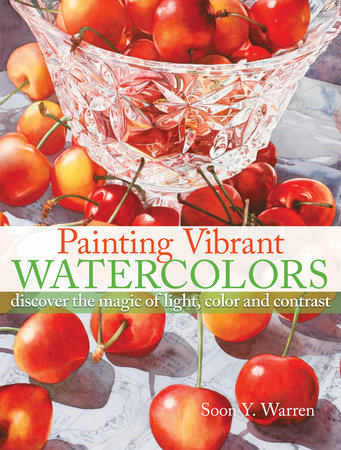 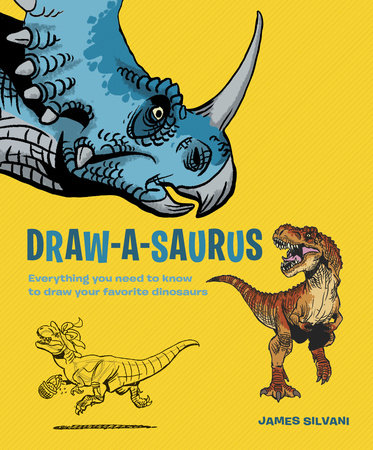 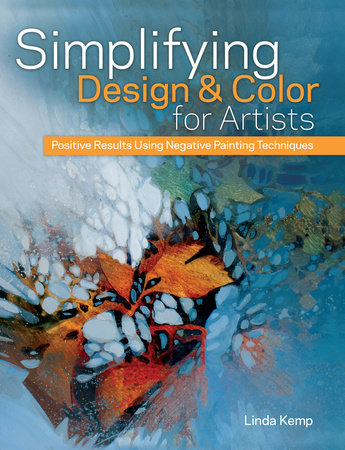 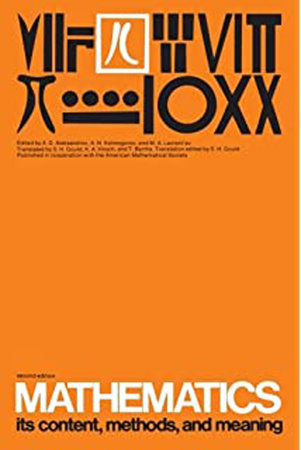 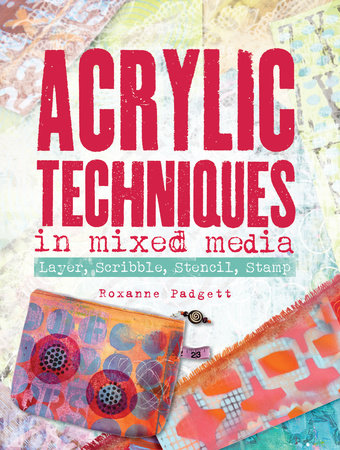 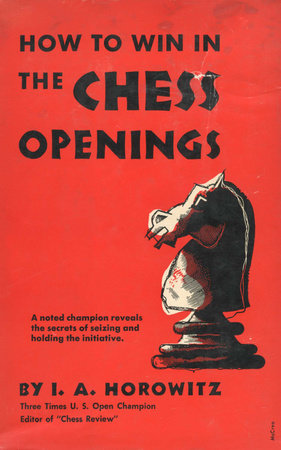 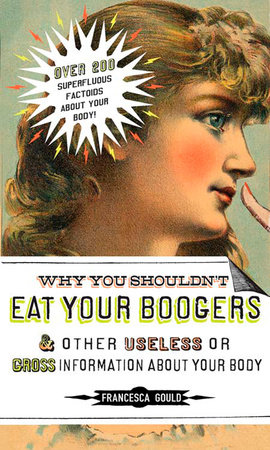 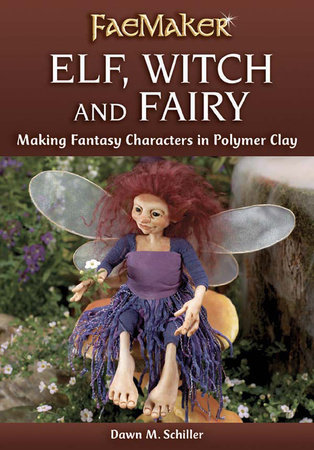 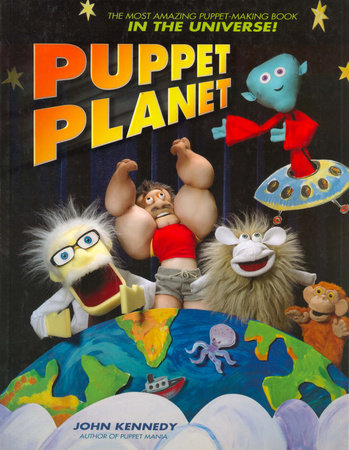 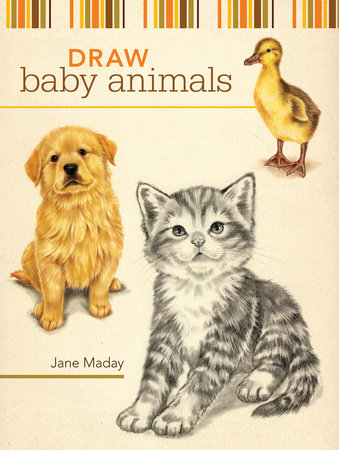 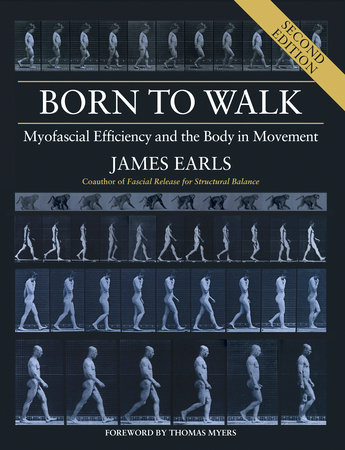 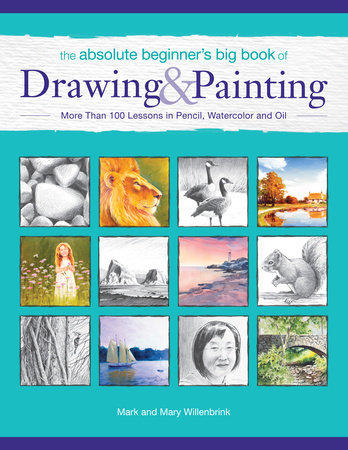 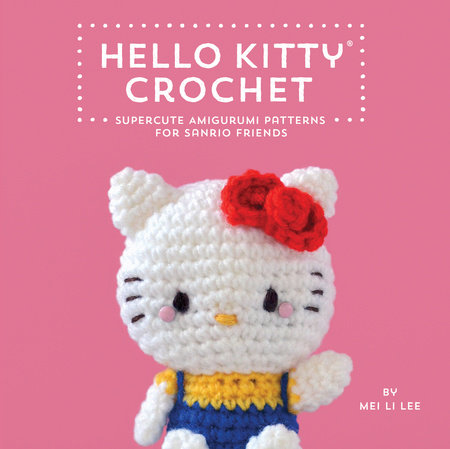 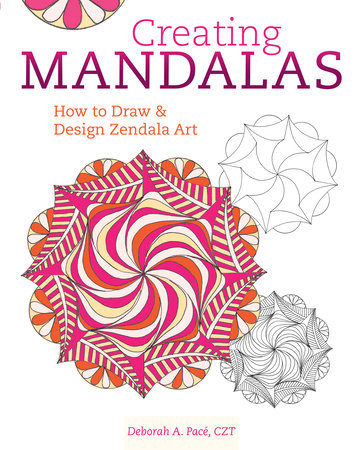 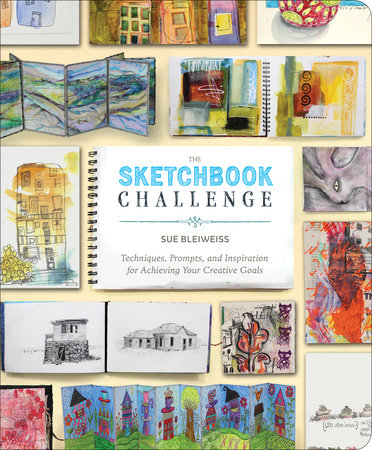 QUARTERLY REVIEW OF BIOLOGY
Finally, a modern, intelligent, trade book on dinosaurs for thoughtful readers. Dinosaurs: How They Lived and Evolved is written by two authoritative specialists, and is beautifully produced with full-color illustrations. It is not a volume to sit down and read cover to cover; it is a little dense for that. Take it in small bits. The book is a startling testament to how far dinosaur paleontology has come.

BBC WILDLIFE MAGAZINE
There are countless books on dinosaurs, yet this one sets itself aside. Covering everything from digital reconstructions of stegosaur locomotion to overhauling our understanding of the K-Pg asteroid-based extinction 66 (yes, not 65) million years ago, this clear and accessible book will appeal to anyone with an interest in evolutionary ecology. With the authors being titanosaurs of the palaeontological community and brilliant communicators, this book is a must-have.

LIBRARY JOURNAL
Those who think dinosaurs are nature’s failed experiment with slow-witted, shambling, overgrown lizards will quickly find their minds changed by Naish (Tetrapod Zoology blog, Scientific American) and Barrett (merit researcher, the Natural History Museum, London). In plain language, albeit hindered by passive voice, the authors resurrect fleet-footed, sometimes feathered and festooned, possibly warm-blooded creatures, some of which were direct ancestors of modern birds. Naish and Barrett detail dinosaur anatomy; phylogeny and cladistics; the adaptations that made these Mesozoic giants successful for eons; and maniraptoran theropod dinosaurs’ relation to birds. They carefully describe functional morphology, paleoecology, and other methods by which paleontologists reconstruct the past. Images and captions work seamlessly with and enhance the text. However, the authors provide no references to other scientists’ efforts. They also fail to translate fully most Latin names. This resource complements several slightly older titles, such as M.K. Brett-­Surman and Thomas R. Holtz Jr.’s The Complete Dinosaur and John Pickrell’s Flying Dinosaurs: How Fearsome Reptiles Became Birds, while Stephen L. Brusatte’s Dinosaur Paleobiology offers a more technical treatment. VERDICT For those who enjoy science but haven’t thought about dinosaurs in a while, this volume brings these creatures to mind in a whole new way.—Eileen H. Kramer, Georgia Perimeter Coll. Lib., Clarkston

PUBLISHERS WEEKLY
More than 1,000 dinosaur species have been named, so describing for laypersons the attributes of this large and complex group of animals is a daunting task, but paleontologists Naish and Barrett largely succeed in this extensively illustrated volume. They provide ample background material demonstrating some of the techniques scientists use to gain a deeper understanding of the evolutionary relationships, anatomy, physiology, behavior, and community ecology of extinct animals. The authors regularly explain how the views of scientists have changed in the face of a constantly growing set of fossils and new methods of analysis. For example, they assert that what had previously been described as a miniature version of Tyrannosaurus rex, a dwarf dinosaur called Nanotyrannus, is actually a juvenile T. rex. Similarly, they reassess the origin of flight in birds as well as the shape of the fleshy parts of many dinosaur faces, concluding that the “standard” interpretations might not be correct. The book’s least successful aspect is the overly detailed and technical chapter on dinosaur cladistics, in which the authors attempt to build a full family tree of all of the subgroups of dinosaurs. Otherwise, Naish and Barrett provide an interesting perspective on the current state of dinosaur knowledge. Illus. (Oct.)

CHOICE
Does the world really need yet another book about dinosaurs? Well, in this case, the answer is yes. This work is well organized, is exceedingly well written, and covers a huge swath of territory, not just about the evolution of dinosaurs and their anatomy (chapters two and three) but also about how paleontologists have used scientific methods to learn about the biology and ecology of dinosaurs. One theme of the book is getting on board with the fact that birds of today are, in fact, dinosaurs. Thus, the end-Cretaceous extinction is really an extinction of the “non-bird” dinosaurs. As a result, there is an entire chapter on the origin of birds and their evolutionary relations to other dinosaurs. A second theme tracks how recent discoveries have truly transformed the science of dinosaur study; therefore, readers are introduced to the history and modernization of dinosaur studies. The book is beautifully illustrated in color and positively peppered with phylogenies; diagrams show evolutionary patterns and relationships. A final chapter on the terminal Cretaceous extinction event is followed by a mercifully short glossary.

There are countless books on dinosaurs, yet this one sets itself aside. Covering everything from digital reconstructions of stegosaur locomotion to overhauling our understanding of the K-Pg asteroid-based extinction 66 (yes, not 65) million years ago, this clear and accessible book will appeal to anyone with an interest in evolutionary ecology. With the authors being titanosaurs of the palaeontological community and brilliant communicators, this book is a must-have.