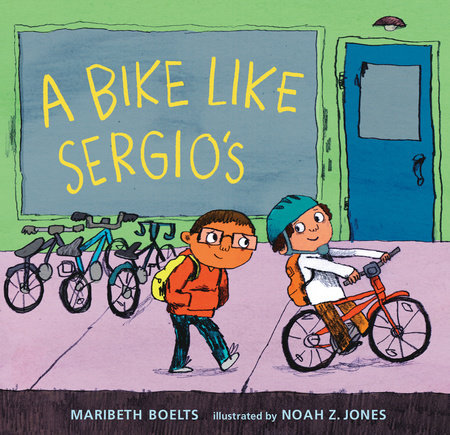 Finders keepers, right? When Ruben picks up someone’s lost money, he finds out how hard it can be to do the right thing.

Ruben feels like he is the only kid without a bike. His friend Sergio reminds him that his birthday is coming, but Ruben knows that the kinds of birthday gifts he and Sergio receive are not the same. After all, when Ruben’s mom sends him to Sonny’s corner store for groceries, sometimes she doesn’t have enough money for everything on the list. So when Ruben sees a dollar bill fall out of someone’s purse, he picks it up and puts it in his pocket. But when he gets home, he discovers it’s not one dollar or even five or ten—it’s a hundred-dollar bill, more than enough for a new bike just like Sergio’s! But what about the crossed-off groceries? And what about the woman who lost her money? Presenting a relatable story told with subtlety and heart, the creative team behind Those Shoes pairs up again for a satisfying picture book. 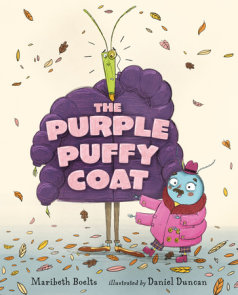 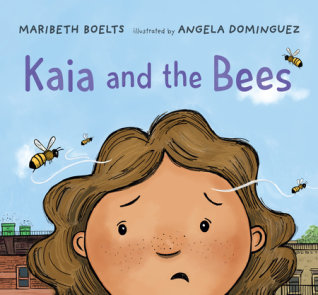 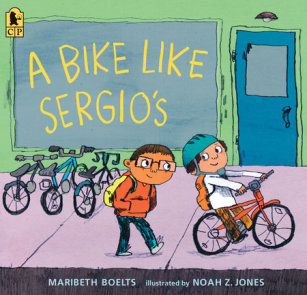 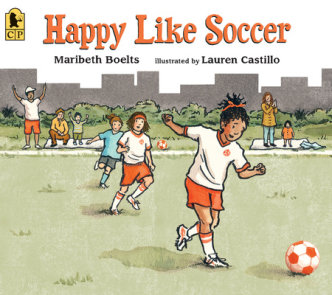 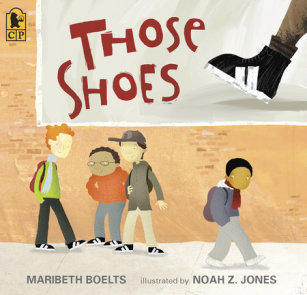 See all books by Maribeth Boelts 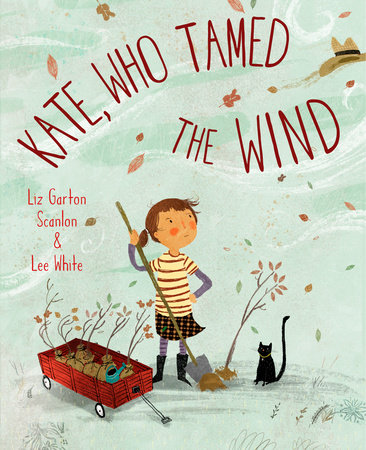 Kate, Who Tamed The Wind 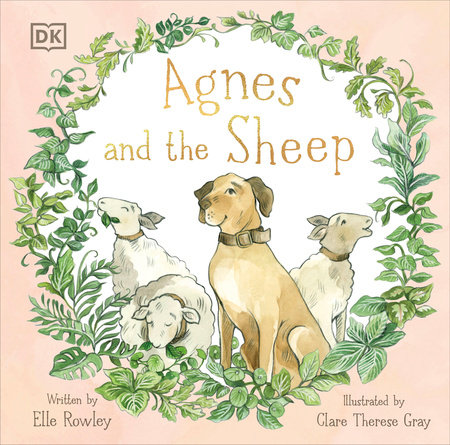 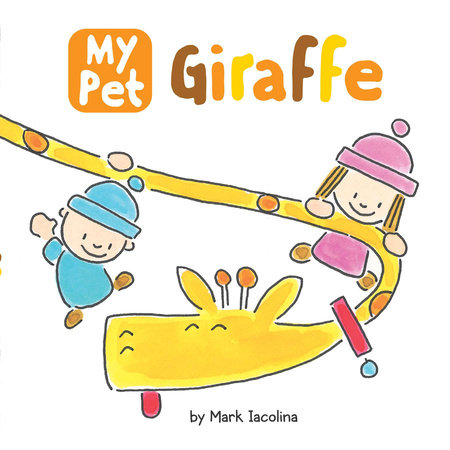 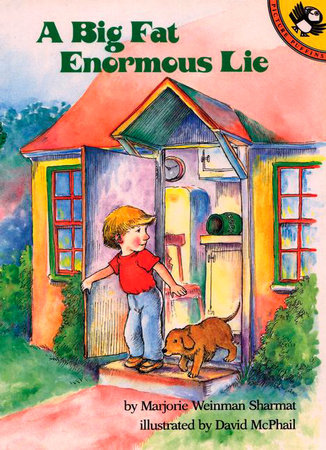 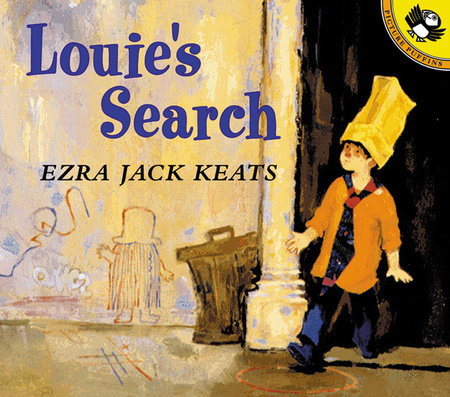 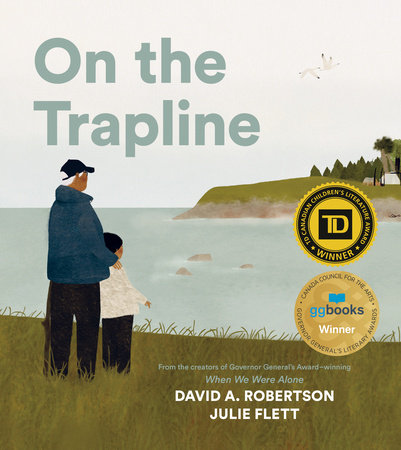 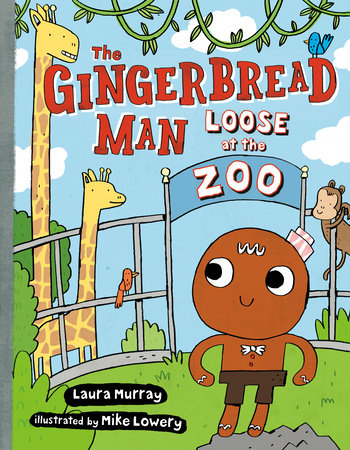 The Gingerbread Man Loose at The Zoo 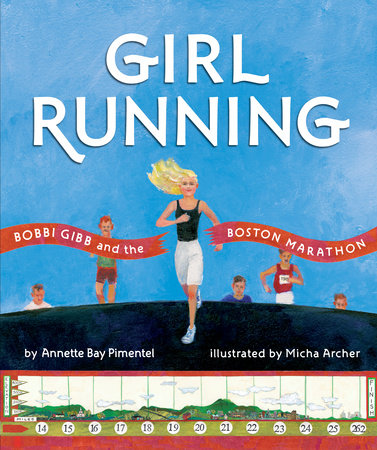 Boelts lays out Ruben’s ethical dilemma and emotional turmoil without preaching, and his struggle and journey toward the moral choice—which includes an interlude in which he believes he has lost the money—is both dramatic and genuine. Jones’s mixed-media illustrations capture the scuffed-up feel of Ruben’s urban neighborhood, as well as the sweet earnestness of the bespectacled hero and his multiracial family. “I am happy and mixed up, full and empty, with what’s right and what’s gone,” says Ruben after returning the money. Readers will second those emotions.
—Publishers Weekly (starred review)

This tale of temptation, ethics, guilt, and family love is firmly grounded in the economic realities of today, as was the earlier collaboration between Boelts and Jones, Those Shoes (rev. 11/07)…The resolution is realistic for a kid with a loving, supportive fam- ily, and it leaves plenty of room for talking about what is most important in life from an authentically childlike perspective.
—Horn Book

Continuing from their acclaimed Those Shoes (2007), Boelts and Jones entwine conversations on money, motives, and morality…Embedded in this heartwarming story of doing the right thing is a deft examination of the pressures of income inequality on children.
—Kirkus Reviews

The colorful mixed-media illustrations show a well- appointed school and a friendly urban setting with just the right amount of detail to allow the important interpersonal dynamics to be front and center.
—Booklist

The art, digitally assembled line and watercolor with touches of pencil, has some of Brian Karas’ homey naïveté but a texture and portraiture all its own, and the carefully chosen details of school, grocery, and home backgrounds effectively set the stage. Sure to elicit discussion among kids, this is a morality play that strikes at the heart.
—Bulletin of the Center for Children’s Books

Parents of all economic backgrounds can use this selection to start a conversation about right and wrong.
—School Library Journal

Maribeth Boelts’s A Bike Like Sergio’s honestly, lyrically captures the heat, sweat and rollercoaster nature of a child’s ethical dilemma. Noah Z. Jones’s watercolor, pen and ink artwork has a free and sketchy style, expressive and thoroughly charming. A true stand-out from the author-illustrator team behind Those Shoes.
—Shelf Awareness for Readers

A good one to share with children. Let them think on it a while. And then some.
—Kirkus Reviews (blog)

Maribeth Boelts captures the agony of a moral dilemma in “A Bike Like Sergio’s," a picture book for 5- to 8-year-olds…Noah Z. Jones’s expressive, naïve illustrations reinforce the sincerity of a boy’s valiant struggle with temptation.
—The Wall Street Journal