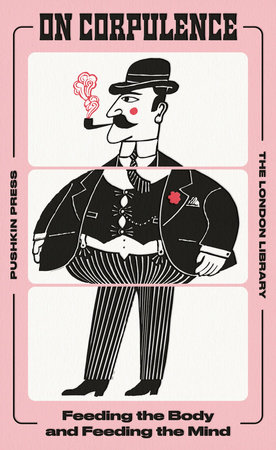 Part of The London Library

Fat seemed to be getting fatter under Queen Victoria: Tweedledum and Tweedledee; Joe “the fat boy” in The Pickwick Papers; even the first known report of childhood obesity in 1859. But for the short, corpulent (and extremely success- ful) undertaker William Banting, the overweight life was not a bundle of laughs. It was only at the age of sixty, when he was unable to even “attend to the little offices which humanity requires, without considerable pain and difficulty”, that he finally stumbled upon a cure: an early incarnation of the Atkins diet. Butter, potatoes, sugar, milk–all gone, in favour of fish, meat, dry toast (and seven glasses of claret a day).

And with the diet for the body came a diet for the mind: for Lewis Carroll, an indiscriminate intake of “fatty” information was just as harmful as carbohydrates–and in today’s society of ever-increasing “consumption” of food, news and even relationships, Banting and Carroll are remarkably ahead of their time.

The books in “Found on the Shelves” have been chosen to give a fascinating insight into the treasures that can be found while browsing in The London Library. Now celebrating its 175th anniversary, with over seventeen miles of shelving and more than a million books, The London Library has become an unrivalled archive of the modes, manners and thoughts of each generation which has helped to form it.

From essays on dieting in the 1860s to instructions for gentlewomen on trout-fishing, from advice on the ill health caused by the “modern” craze of bicycling to travelogues from Norway, they are as readable and relevant today as they were more than a century ago–even if contemporary dieticians might not recommend quite such a regular intake of brandy!

Also in The London Library 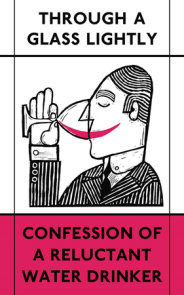 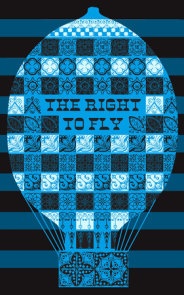 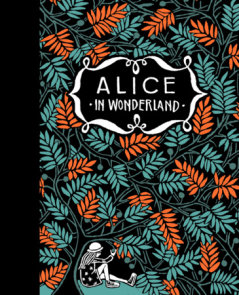 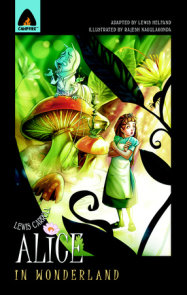 See all books by Lewis Carroll

Lewis Carroll was the pen name of the Reverend Charles Lutwidge Johnson (1832-1898), who was a mathematician and Oxford academic, wrote works of satire and logic and was a keen photographer. He was also the most famous children’s author of… More about Lewis Carroll 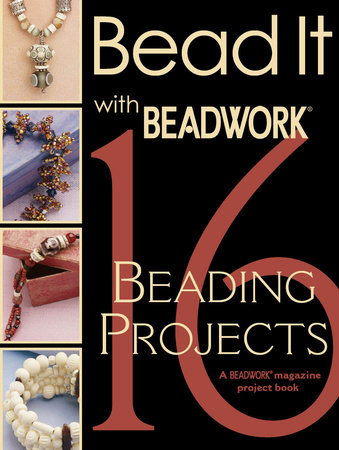 Bead It with Beadwork 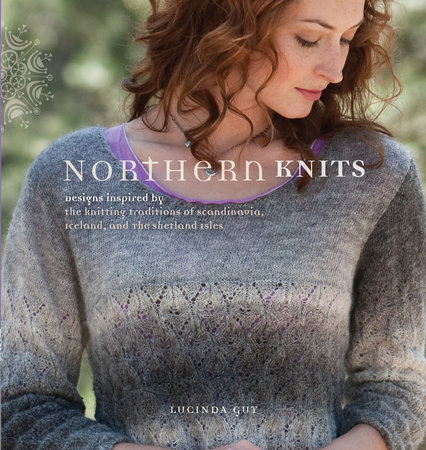 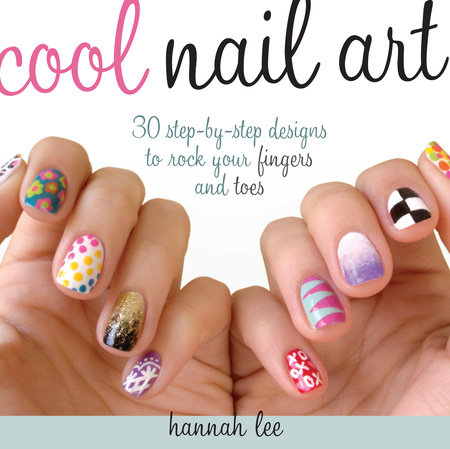 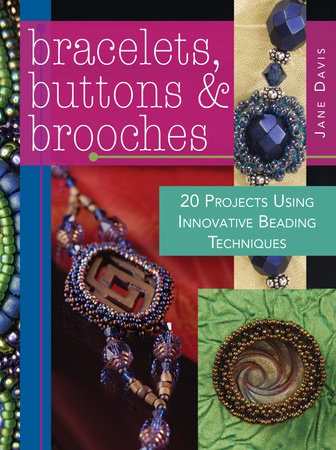 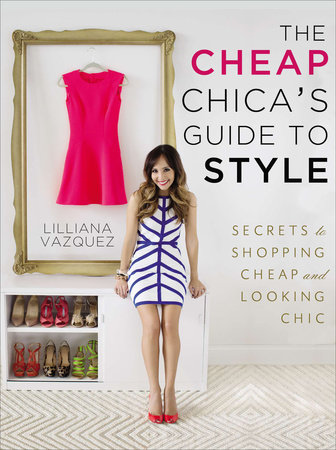 The Cheap Chica’s Guide to Style 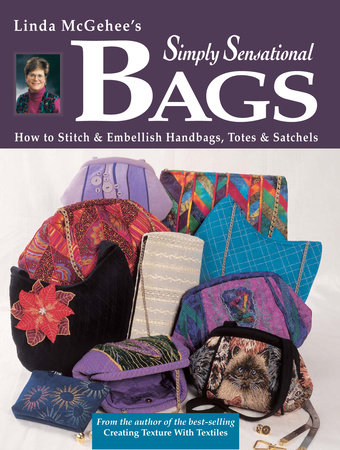 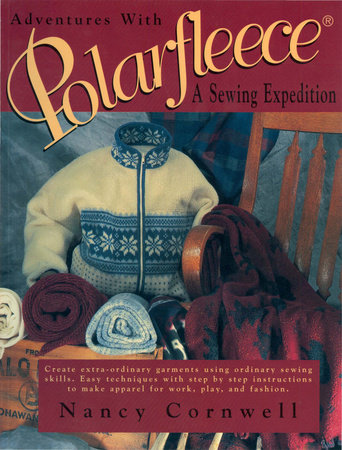 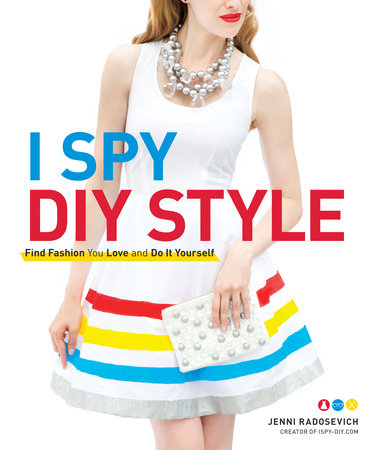 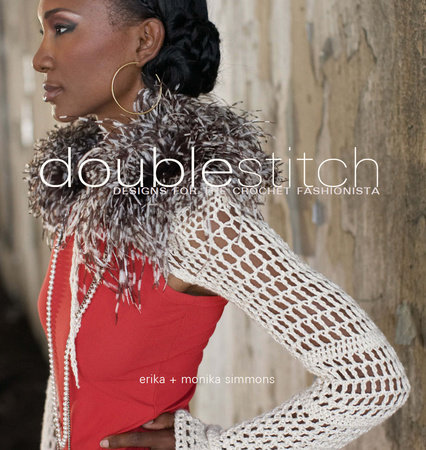 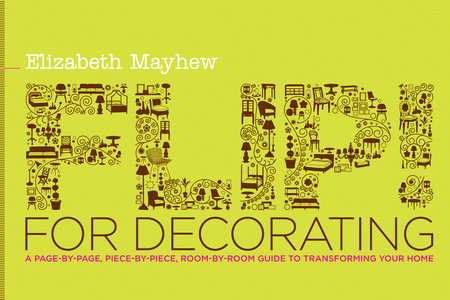 “Forget the Christmas crackers – give everyone one of these beauties.” — Ian Sansom, The Guardian