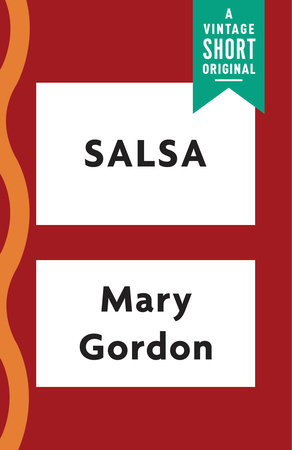 Brave, intelligent, fierce—eighteen-year-old Silvia knows how to handle men. When she discovered that her Salsa-dancing father’s been hiding an affair, she threw him out of the apartment she shared with her mother and changed the locks. But, Will is just so unlike the men that Silvia has known. He is privileged, irritating, and handsome. He wears disheveled clothes, never washes his tub, almost never eats sugar, and talks about faith and love. When Silvia falls ill, he takes gentle care of her until she recovers. And, when she gets an invitation to her father’s 50th birthday, Will urges her to go and offer a second chance to the one man she swore she would never forgive.

In this entrancing and masterful new story, award-winning writer Mary Gordon beautifully lays bare the passions and torments of a fearless young woman struggling with her heritage and impossibly torn between two men and the two very different worlds they inhabit. 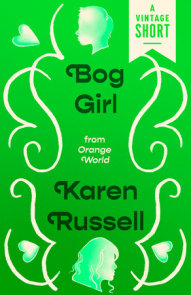 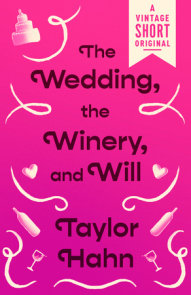 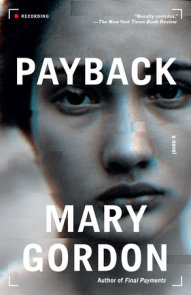 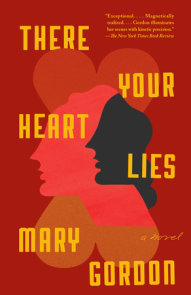 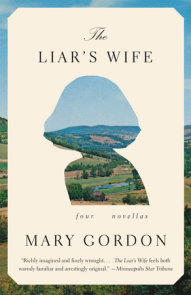 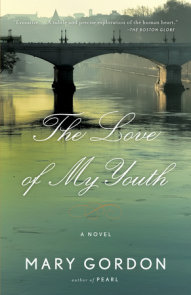 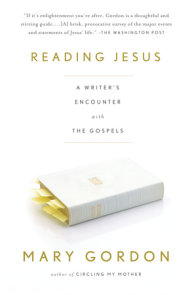 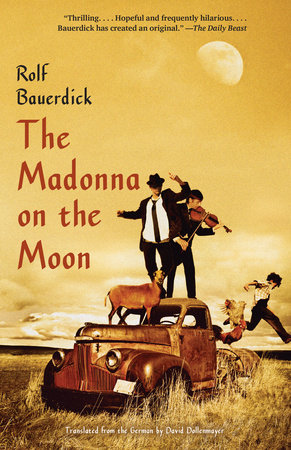 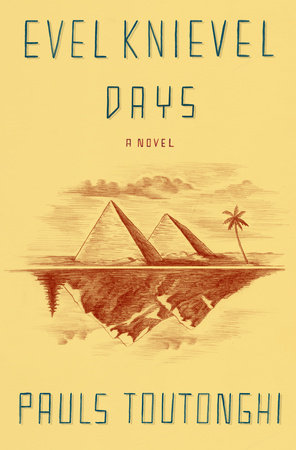 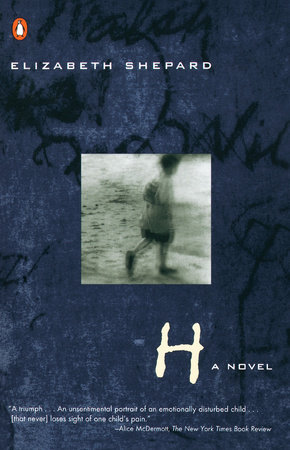 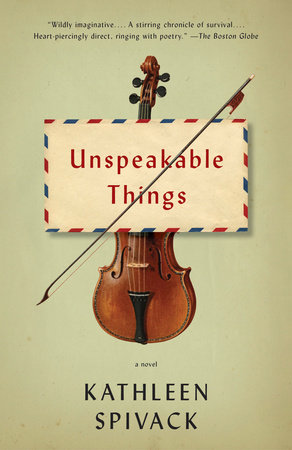 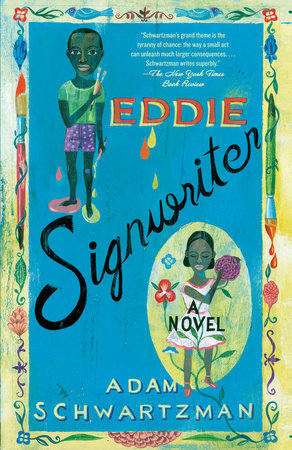 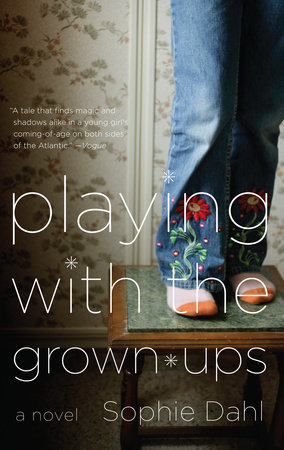 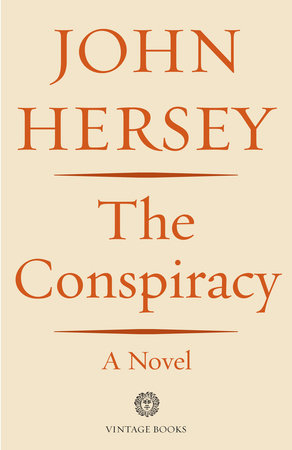 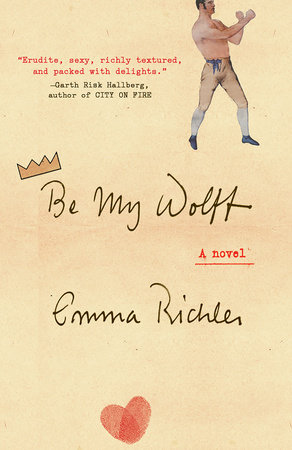 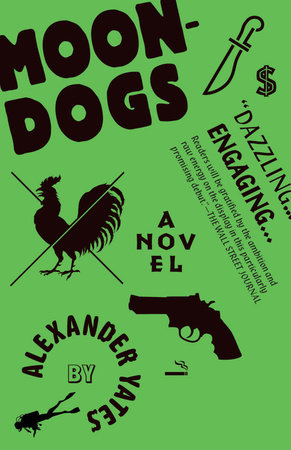 Praise for Mary Gordon and The Liar’s Wife: