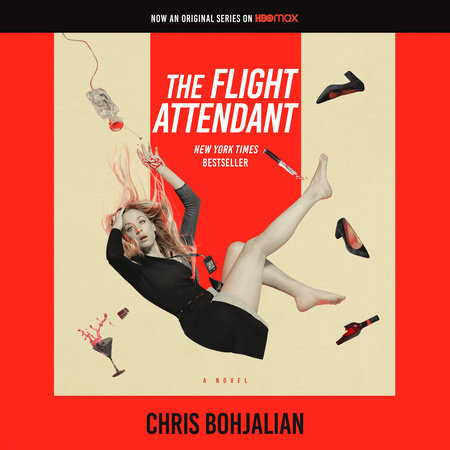 The Book of Two Ways

Need to Know
Back to Top